Ossi Czinner, granddaughter of the film director Paul Czinner, was born in Vienna in 1924. She studied under Marcello Mascherini in Rome in 1946 and stayed in the city after she had finished her studies. She continued to develop her work with a focus on lithography and regularly exhibited in Italy, Europe and America. In 1969 she bought the Villa Antonini Belgrado and founded the “Centro Internazionale di Grafica”. She died in 2014 in Saciletto di Ruda (Italy). 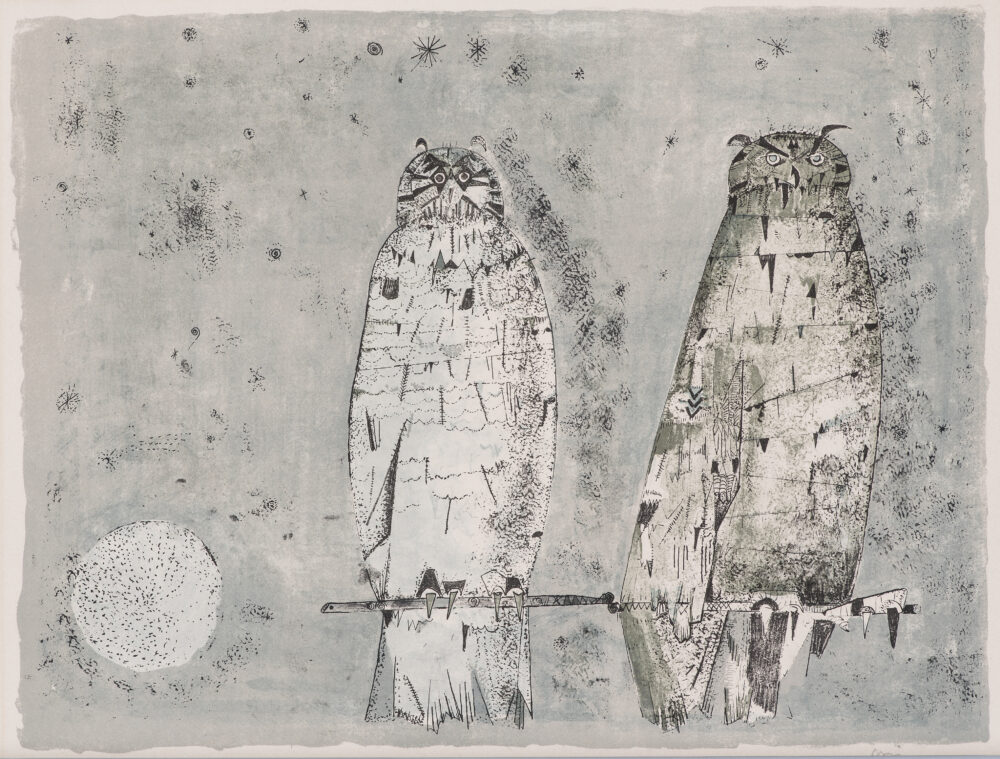