Niklaus Hasenböhler was born in Basel in 1937. After attending the preliminary course at the Kunstgewerbeschule Basel [Basel School of Design] he completed an apprenticeship as a painter and decorator at his parents’ request. For two years starting in 1956 he attended the painting class at the Kunstgewerbeschule under Walter Bodmer and Martin A. Christ. From 1958 to 1959 he spent some time in Paris where he attended the Académie Julian. He lived in Basel from 1960 working as a freelance artist. In 1977, he rented a studio in Paris and stayed there on a regular basis. He rarely exhibited his works, so the exhibitions in 1961, 1972 and 1985 at the Kunsthalle Basel are his most important. Hasenböhler died in 1994 following a traffic accident in Basel. 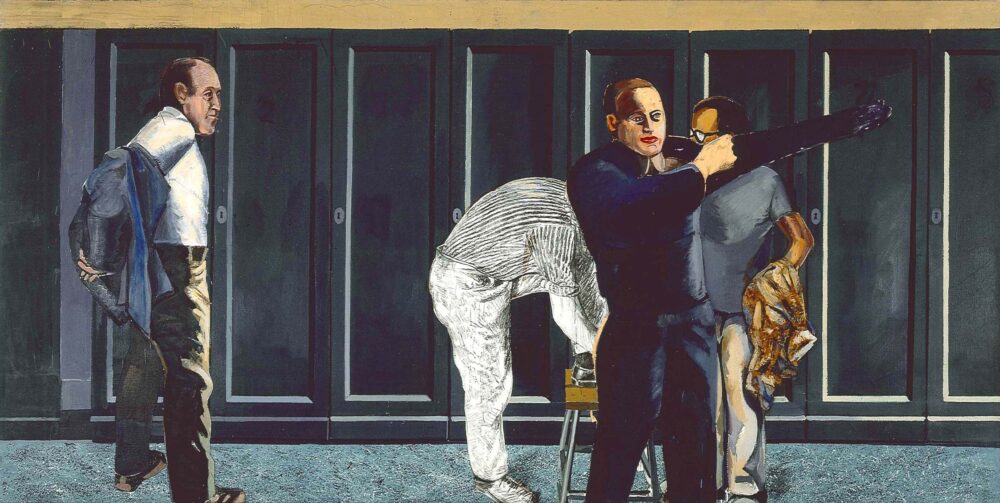