Michael Streun was born in Bern in 1965. In 1981 he began an apprenticeship as a signwriter in Köniz. From 1998 to 2004 he attended semester courses at the Schule für Gestaltung [School of Design] in Bern and in 2000 he continued his studies in media design. He started exhibiting his work in 2006. In 2017 he received an Atelierstipendium [studio scholarship] for Berlin from the city of Thun. He lives and works in Thun. 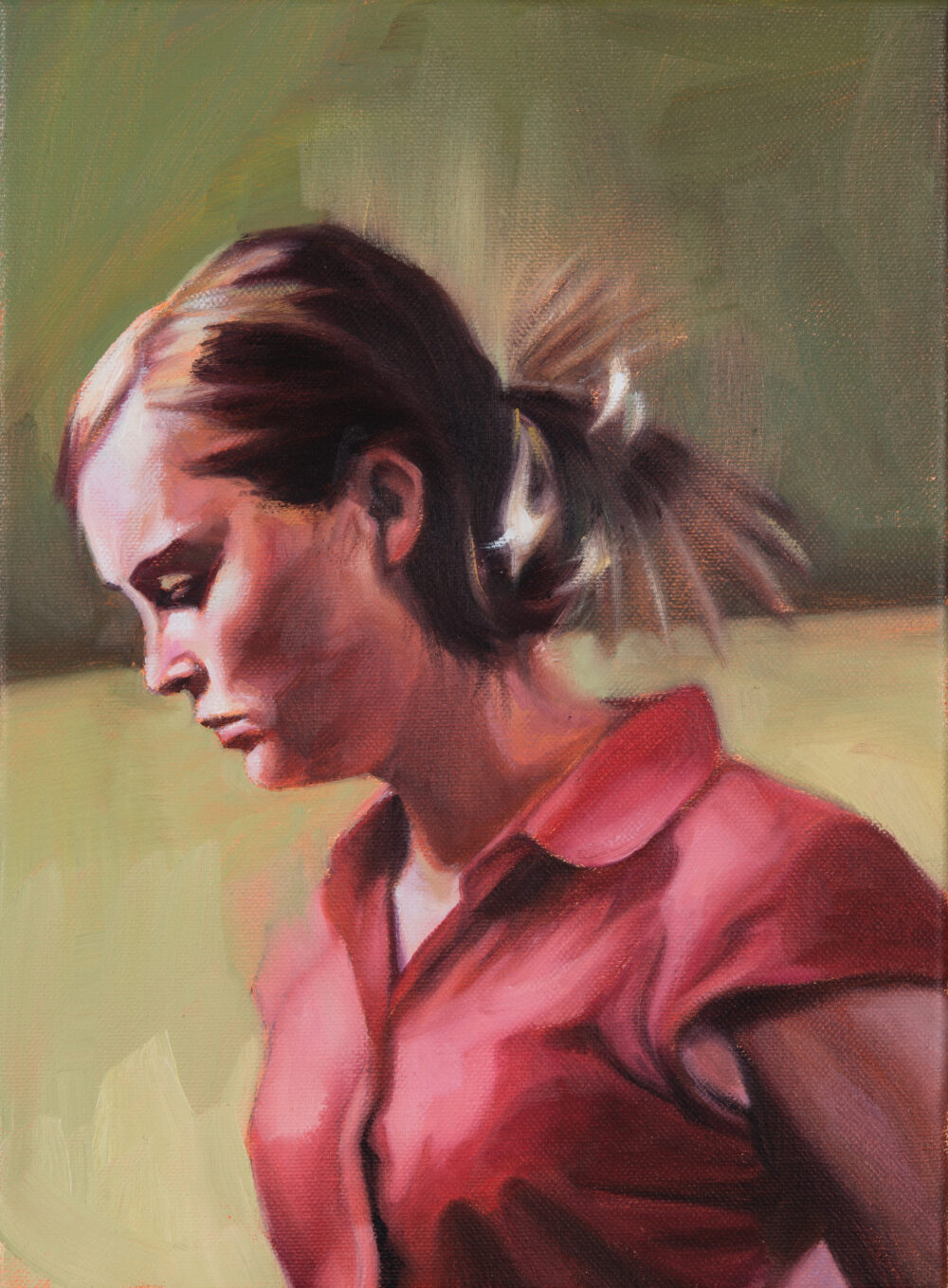