Michael Grossert was born in Sursee in 1927. After a carpenter’s apprenticeship, he enrolled at the Kunstgewerbeschule [School of art and design] in Lucerne. From 1949 to 1953 he worked in Albert Schilling’s studio and attended the Kunstgewerbeschule in Basel. In 1952 he was awarded the Eidgenössische Kunstpreis [Swiss Federal Art Prize]. From 1955 to 1966 he taught drawing, first at the secondary school in Sursee and then at the cantonal school in Aarau. In 1966 he and his family moved to Paris where he exhibited regularly. In 1977 Grossert co-founded the Espasme Group, and from 1987 he was a member of the board of the Salon de Mai. In 1990 a fire destroyed his studio and some of his life’s work. He dies 2014 in Paris. 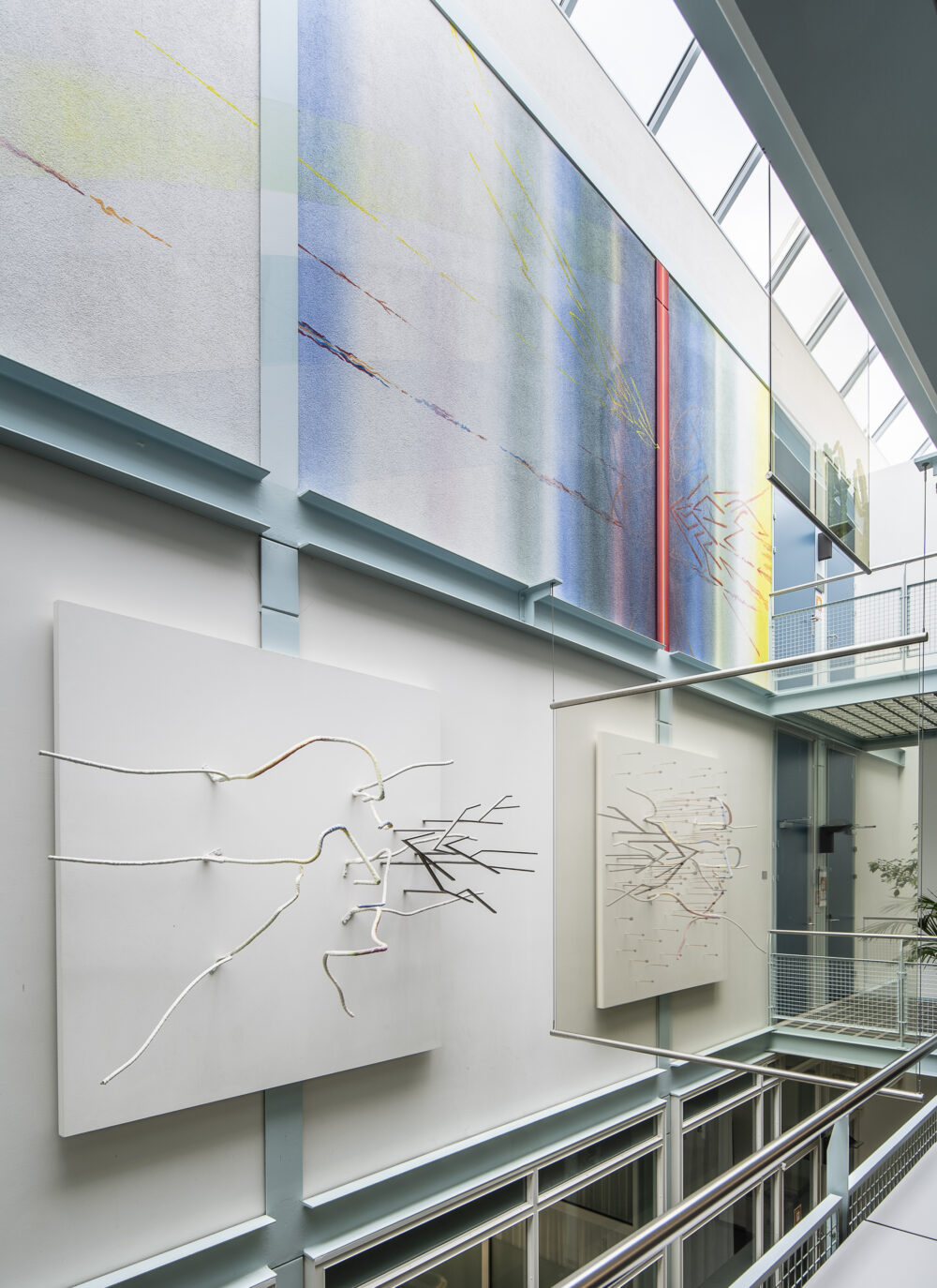