Max-André Schärlig was born in Bern in 1940. He began an apprenticeship as a painter of theatre sets in Bern and Vienna but abandoned it in 1958. In 1958, he studied for one term at the Kunstakademie [Academy of arts] in Stuttgart and then moved to the Akademie der Künste in Munich where he was a Meisterschüler [master pupil] under Professor Erich Glette until 1963. He then returned to Bern to work as a freelance artist. In 1965, he received the Aufmunterungspreis [encouragement award] for artists and graphic artists in the Swiss Federal Art Fellowship competition, and one year later, in 1966, he received the Aeschlimann Corti Scholarship. He showed his work in various exhibitions in Switzerland and Germany from 1966. In 1979, before his 39th birthday, Schärlig took his own life in Bern. 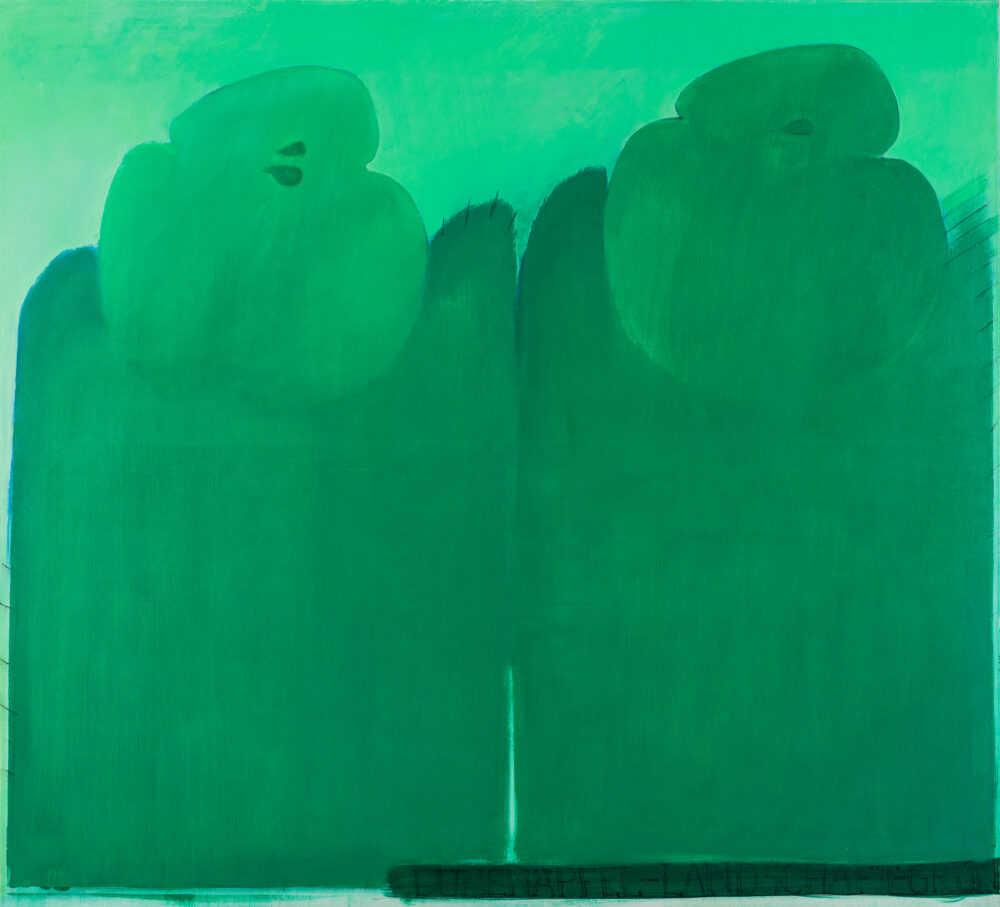