Martin Peter Flück was born in Brienz in 1935. Through his father, the painter Johann Peter Flück, he was introduced to the world of art. After his father’s death in 1954, Martin Flück went on long study trips to Paris. Since the 1960s he has shown his works in exhibitions, such as the retrospective held at the Kunsthaus Interlaken in 2005. In 1966 he was awarded the Kunstpreis [Art prize] of the Canton of Bern. Since the early 1960s Schanden bei Brienz has been his permanent home, but come spring, he is often to be found in Provence or Norway. 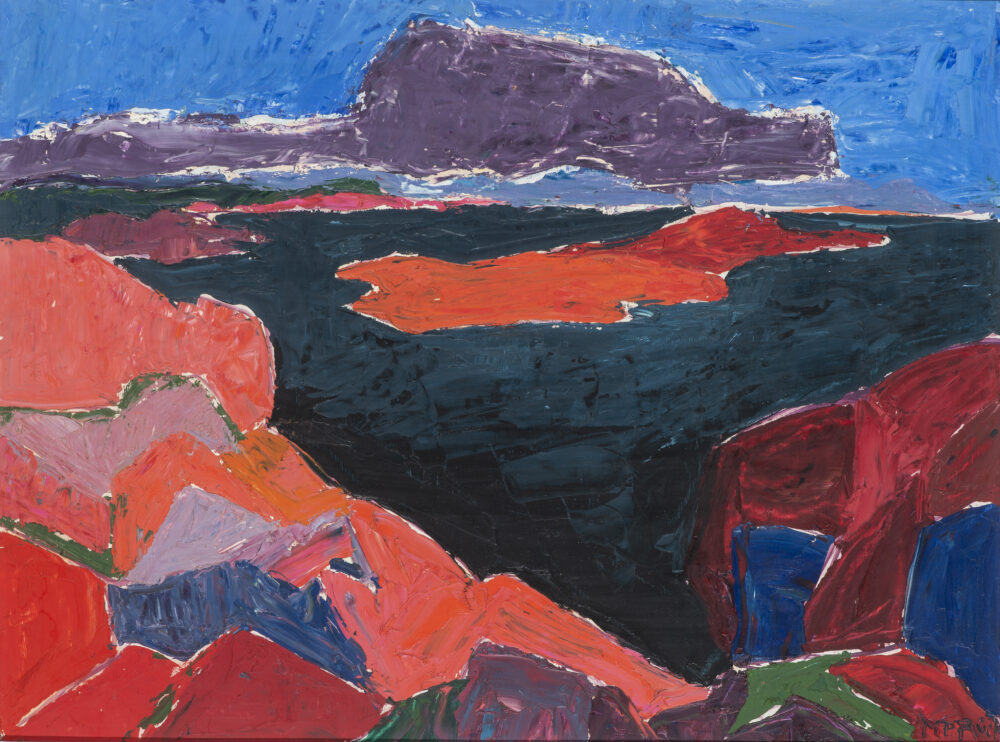