Mariann Grunder was born in Bern in 1926. After obtaining her primary school teaching diploma in 1946 she went on several trips to Paris. In 1954 she began a sculpture apprenticeship with Werner Dubi in Gümligen. She first took part in group exhibitions in the mid-1950s. In 1959 she won the Aeschlimann Corti Scholarship and the Kiefer Hablitzel Scholarship. In 1960 she continued her studies with László Szabó in Paris. From the 1960s she showed her work in solo exhibitions and has produced works for Kunst-am-Bau [Percent for Art] projects. In 1997 she spent longer periods of time in New York. In 2000 she had two parallel solo exhibitions at the Kunsthaus Langenthal and the Kunsthaus Pasquart in Biel. Grunder died in Bern in 2016. 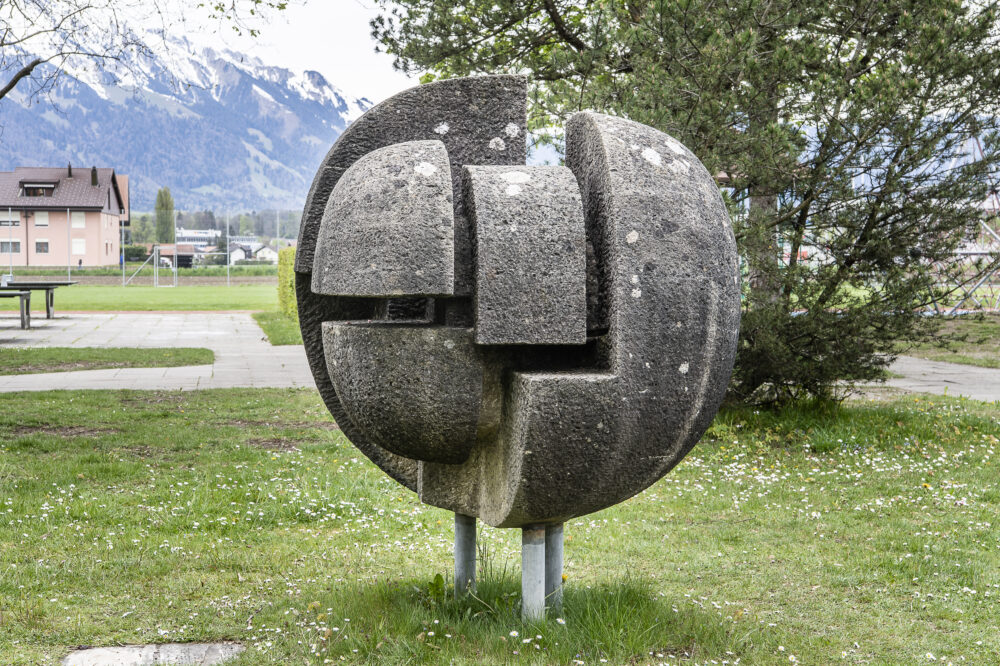 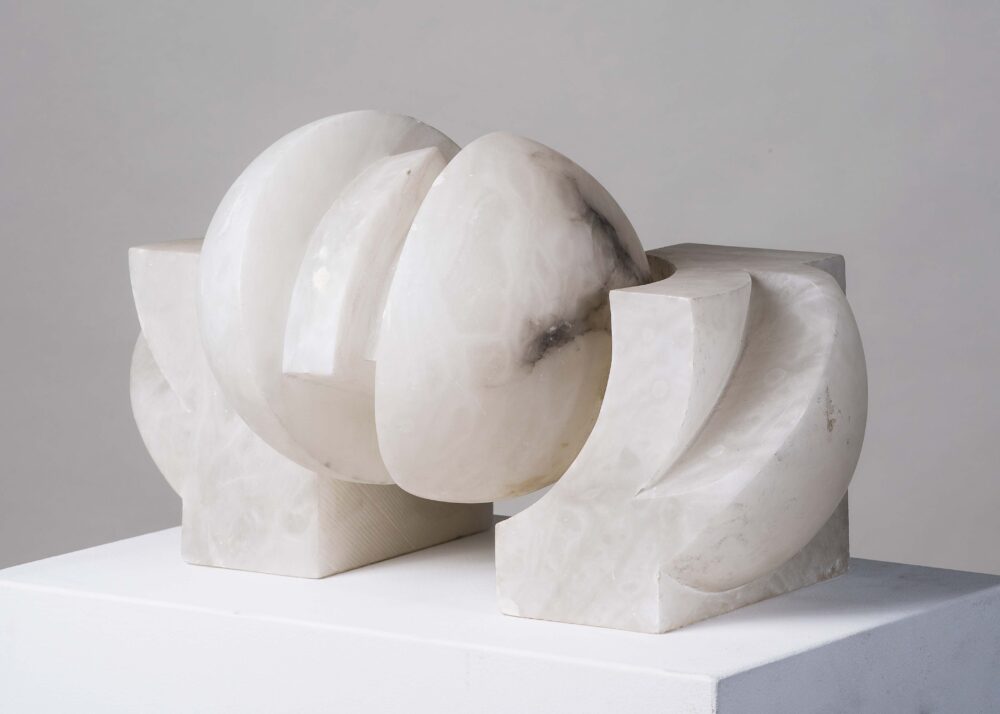 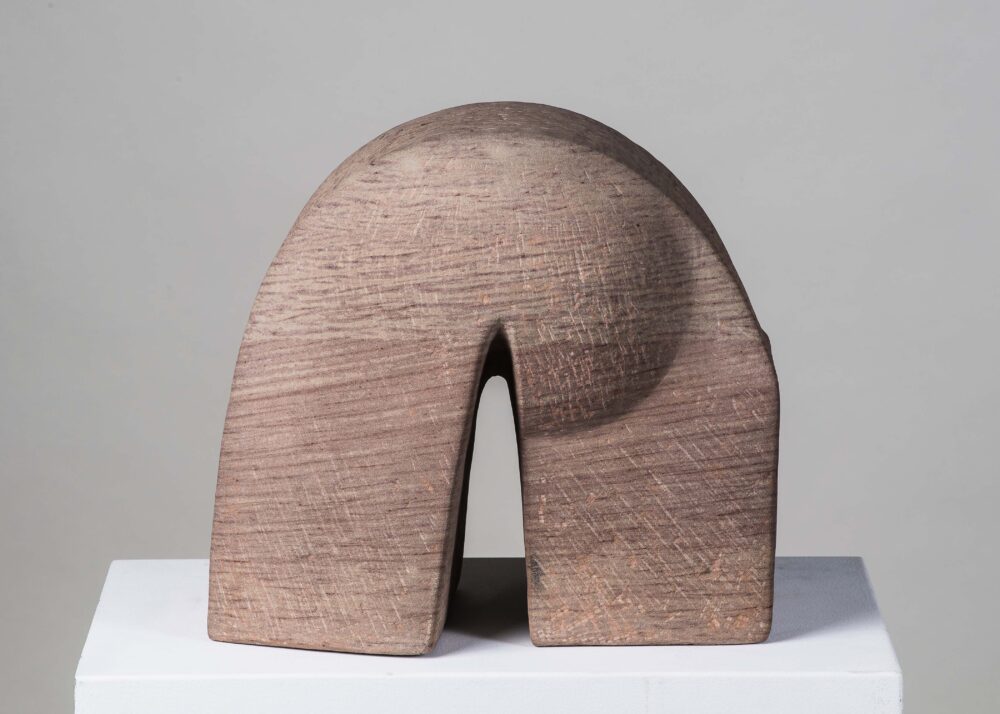 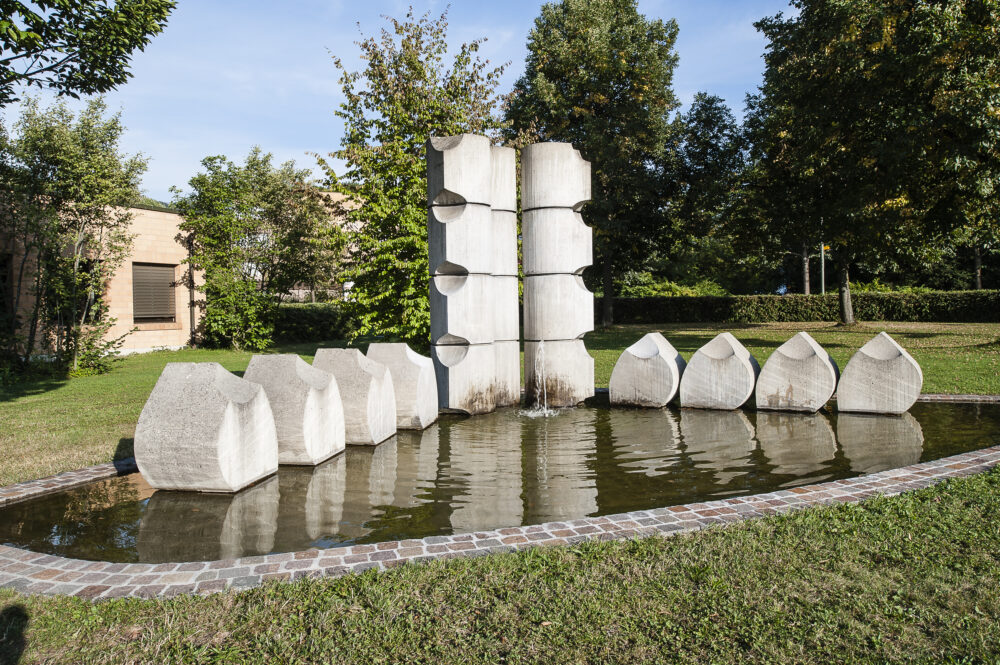