Maria Generosa Christen-Odermatt was born in Stans in 1921. After marrying, she moved to Basel in 1945, and from 1971 she lived in Hofstetten in the canton of Solothurn. In addition to her role as housewife, she was interested in folklore and traditions, especially from Central Switzerland. Her mother, Marie Odermatt-Lussy, was an historian and legend researcher who narrated stories on Swiss television in the 1960s. Christen-Odermatt also painted and wrote. Her first book, “Mier ä Holebänz”, was published in 1998, for which she was awarded the prize of the “Unüberwindliche Grosse Rat” [Invincible Grand Council] of Stans. She died in Hofstetten (SO) in 2014.

Maria Christen-Odermatt
Showing 425 out of 425 works 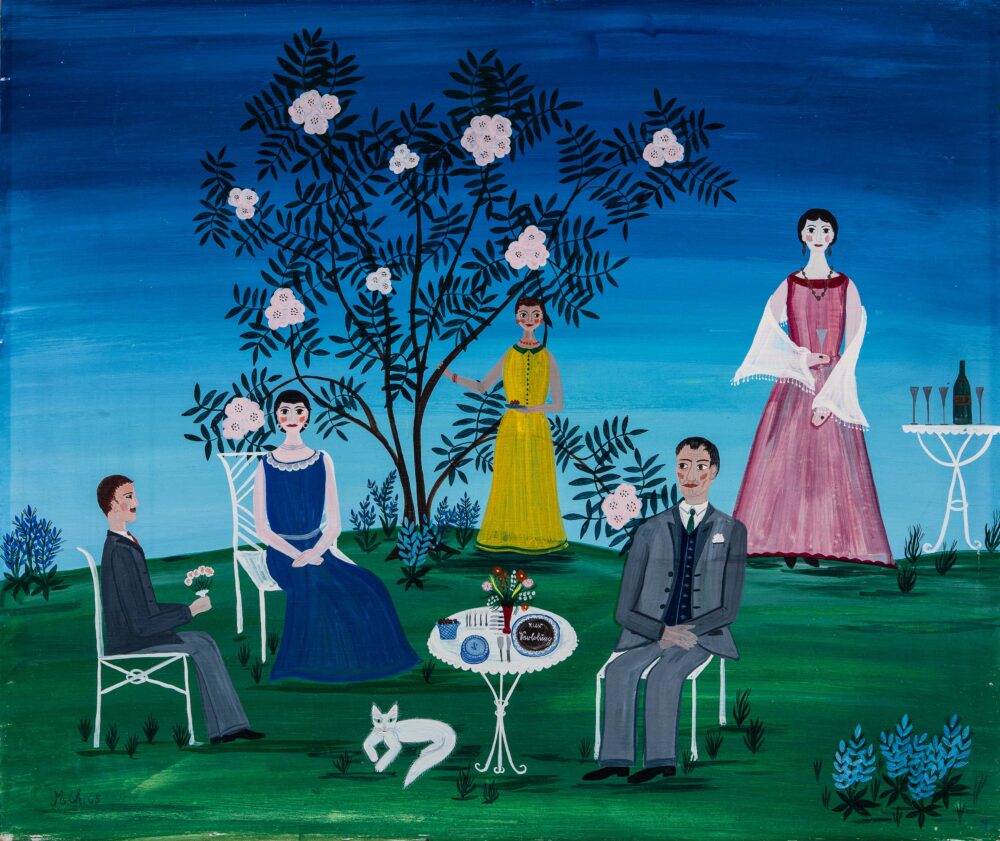