Marguerite Frey-Surbek was born in Delémont in 1886 and moved to Bern with her family seven years later. In Bern she attended the Kunstgewerbeschule [School of Arts and Crafts] and for two years from 1904 was a private pupil of Paul Klee. On Klee’s advice she went to Paris for further study where she also met her future husband Victor Surbek. The two married in 1914 and moved back to Bern where they set up their own painting school in the Gerechtigkeitsgasse, which they ran jointly until the 1930s. In her work Frey-Surbek was always independent of her husband: she once remarked that they were not married as artists. From 1906 she exhibited her works at numerous exhibitions in Switzerland, and made a grand appearance at the Venice Biennale in 1930. She was socially and politically active, founding among other things the first shelter for girls in Bern and campaigning for women’s suffrage. She was also a member of the Eidgenössische Kunstkommission [Swiss Federal Art Commission] for six years. She died in Bern in 1981. 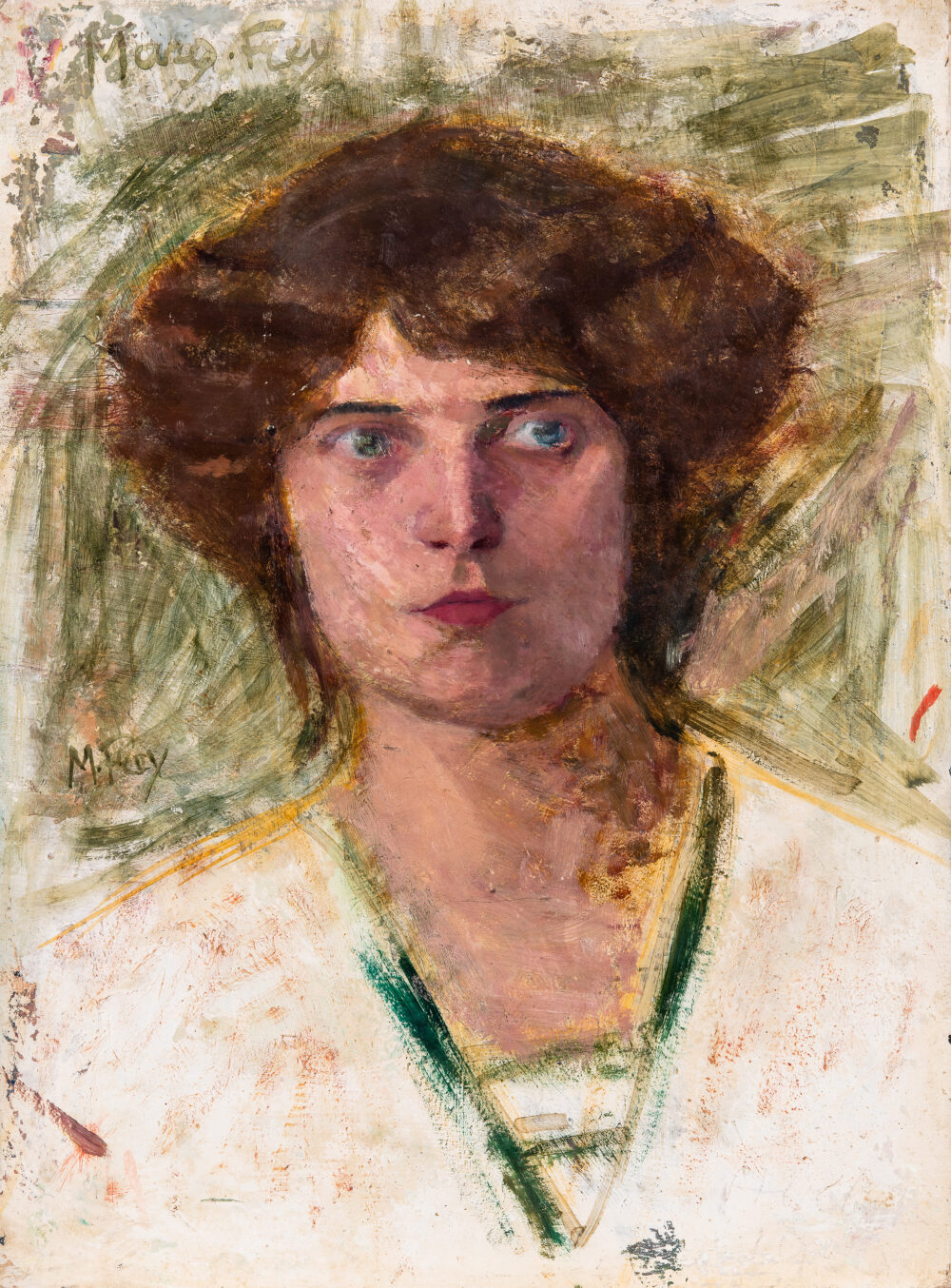 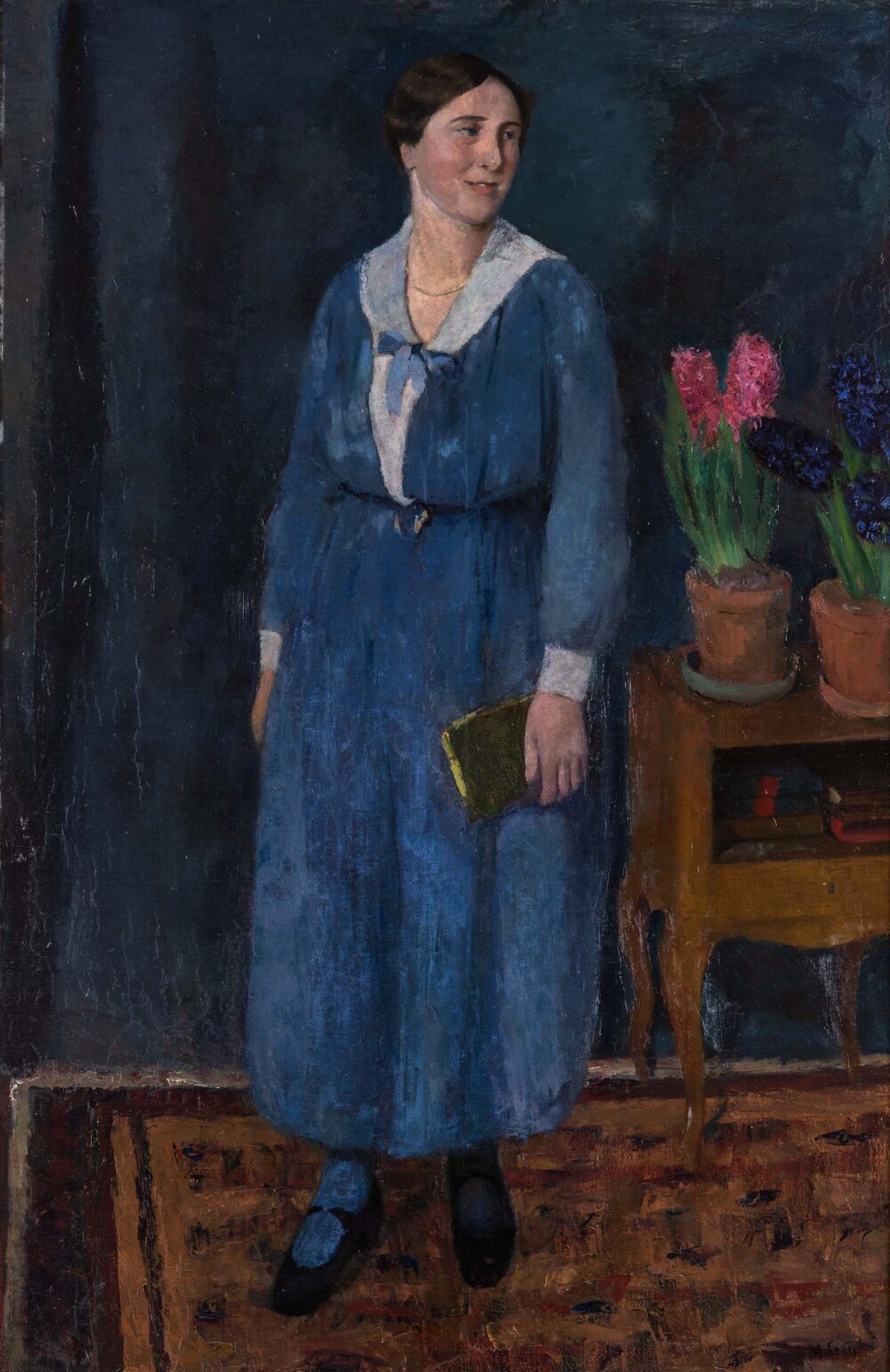 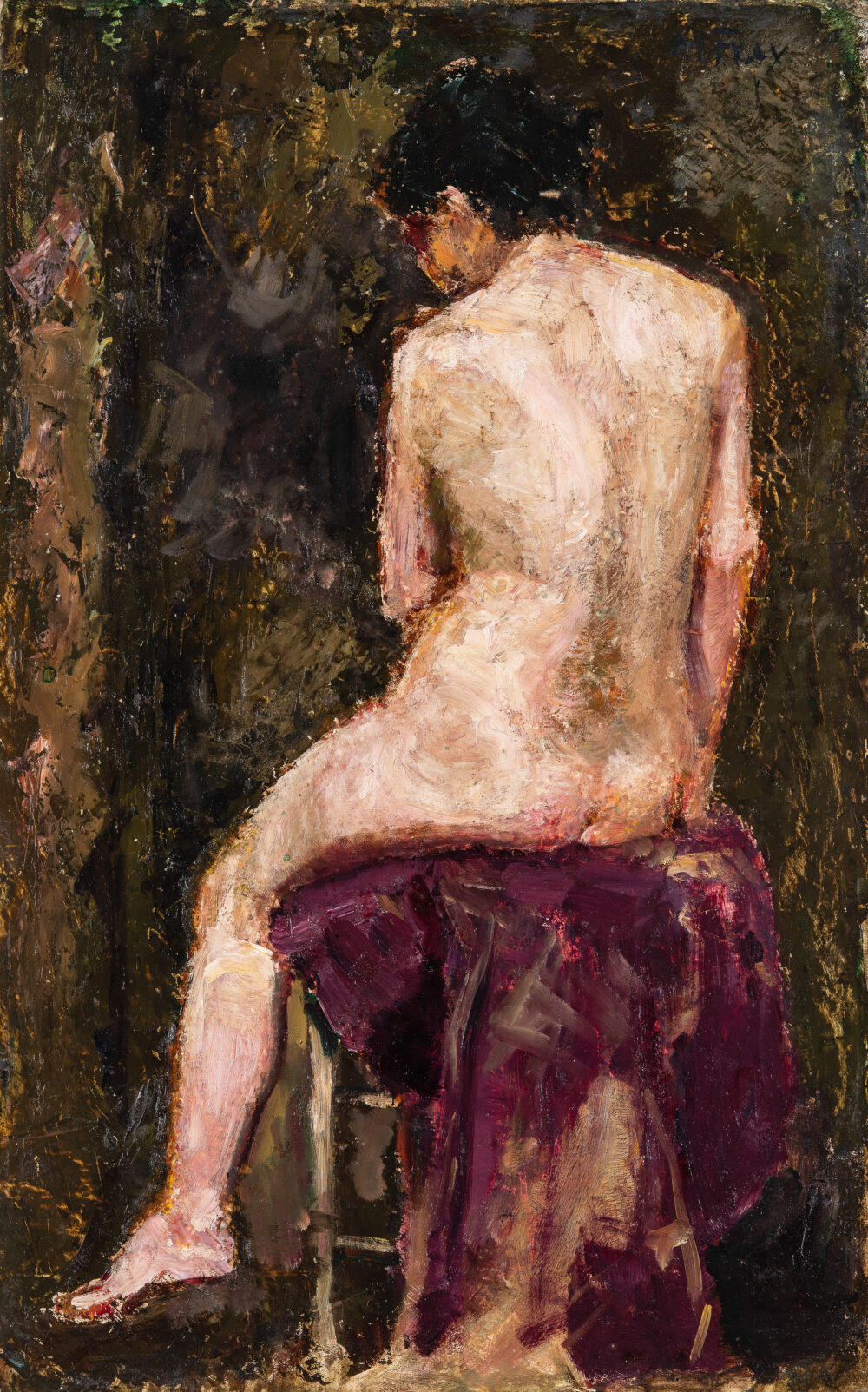 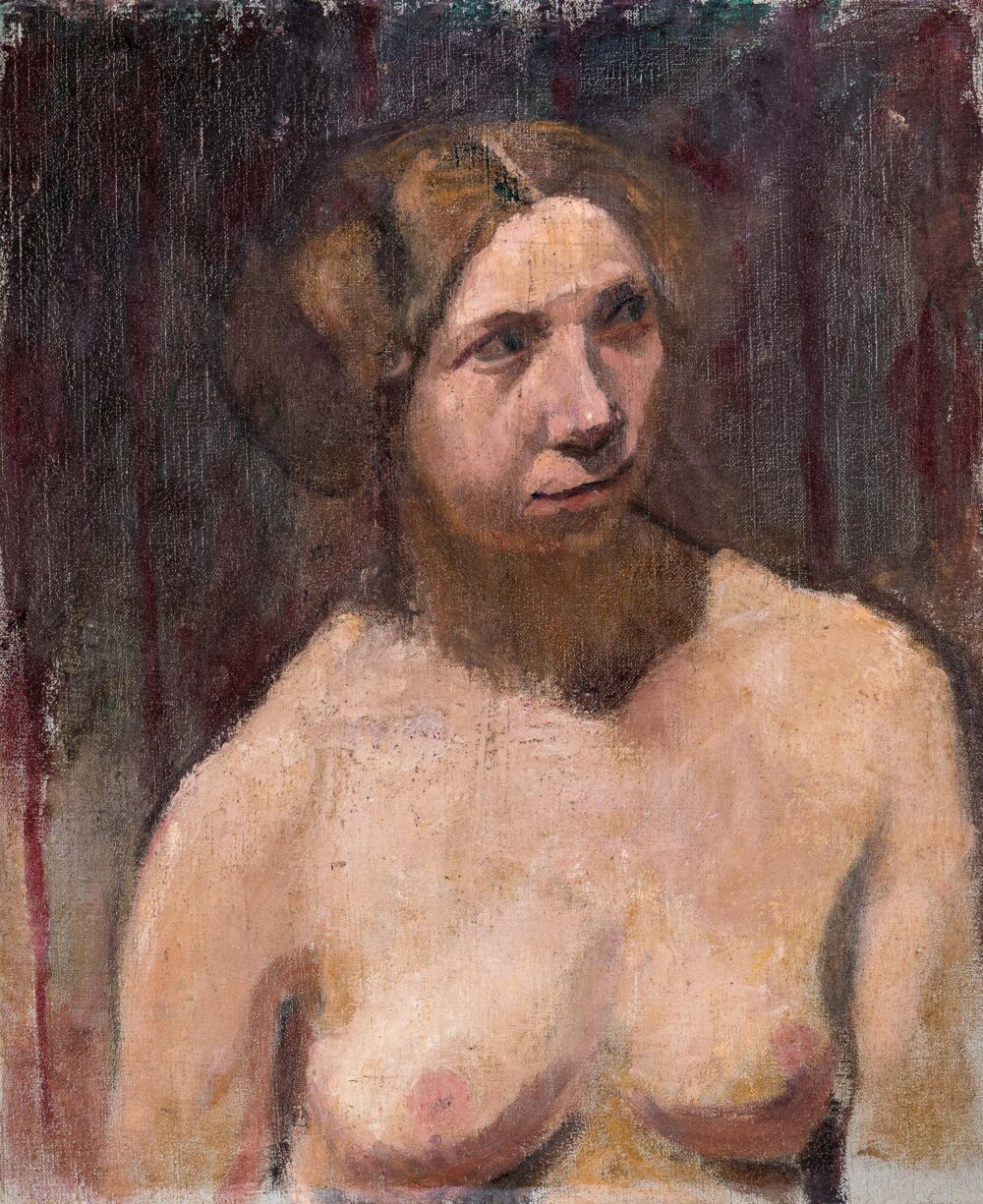 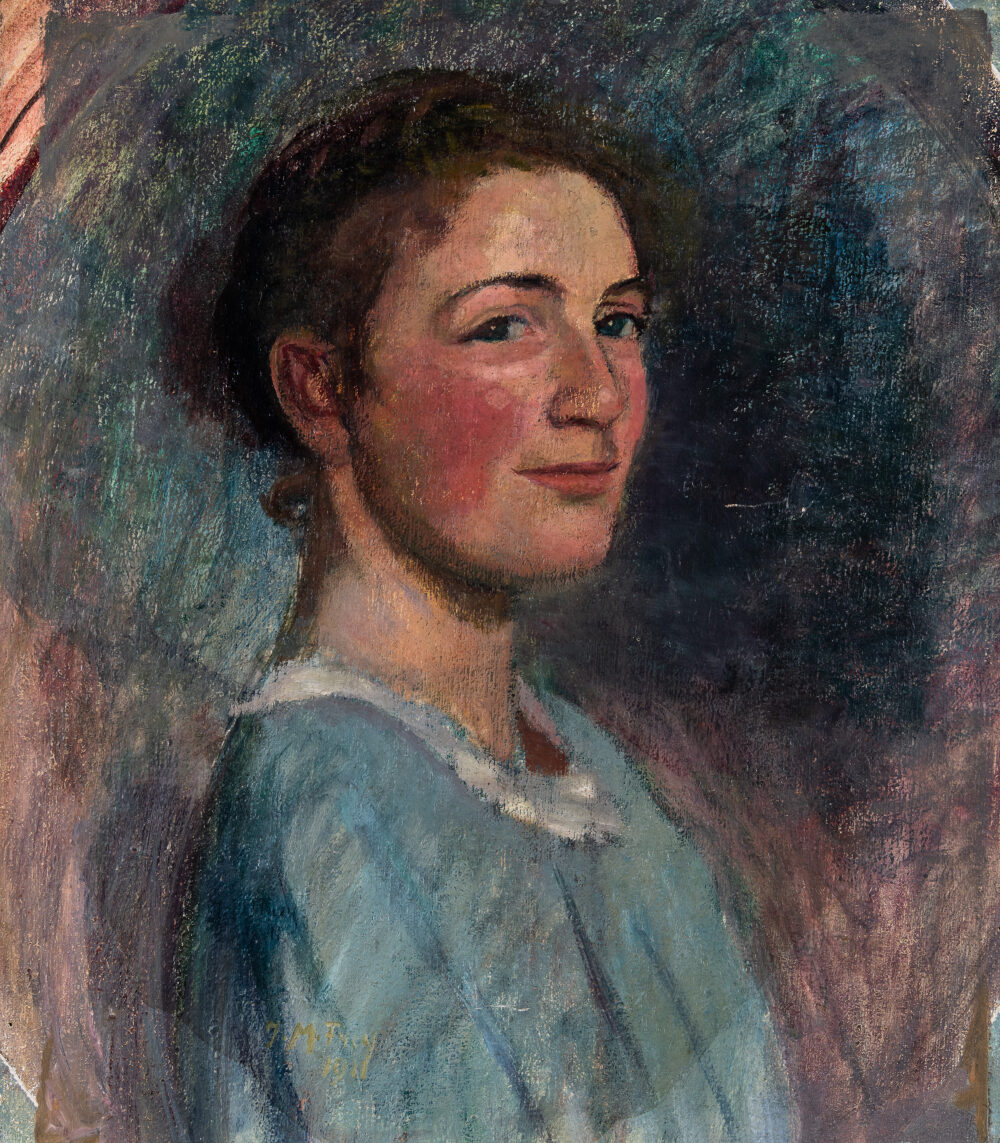 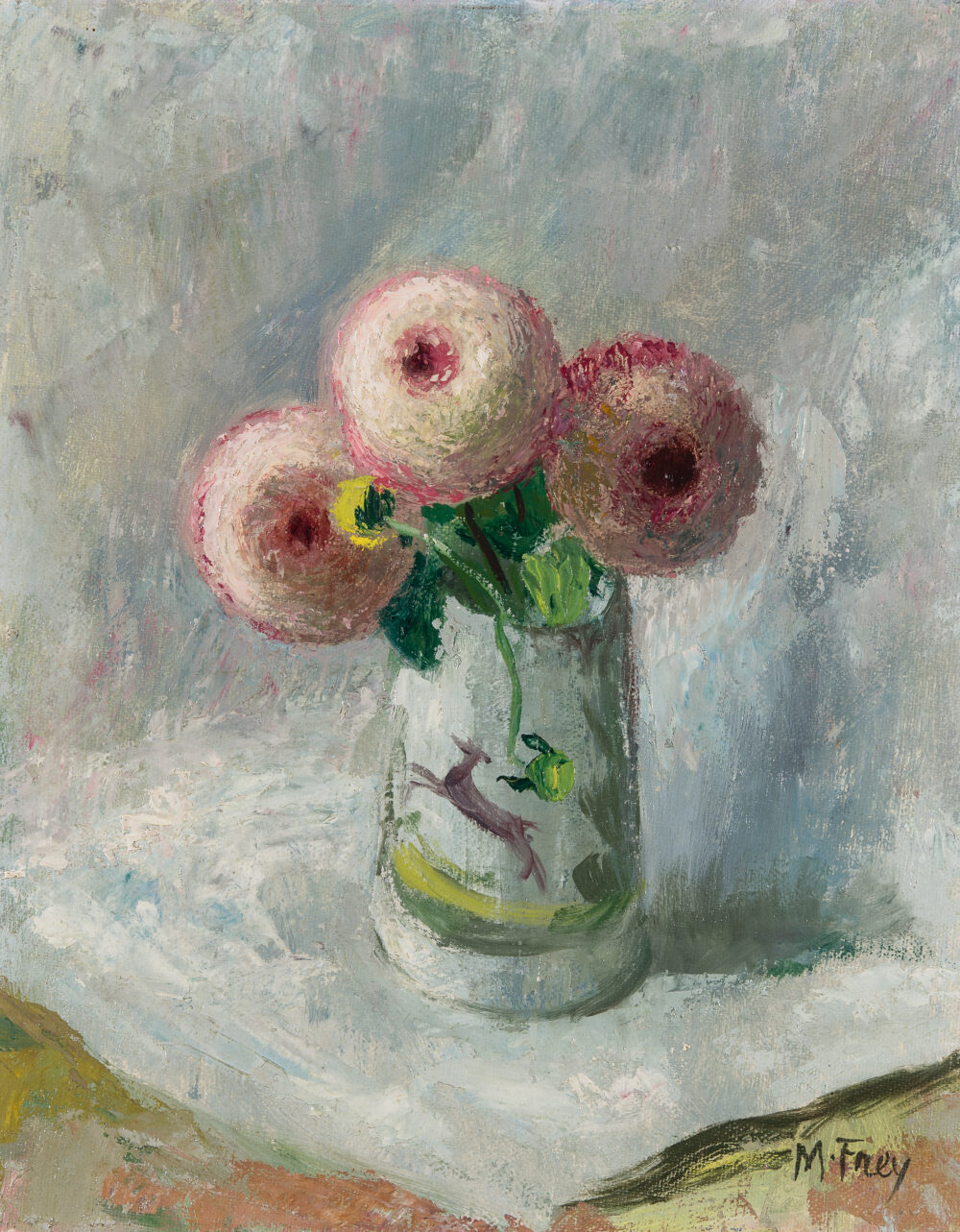 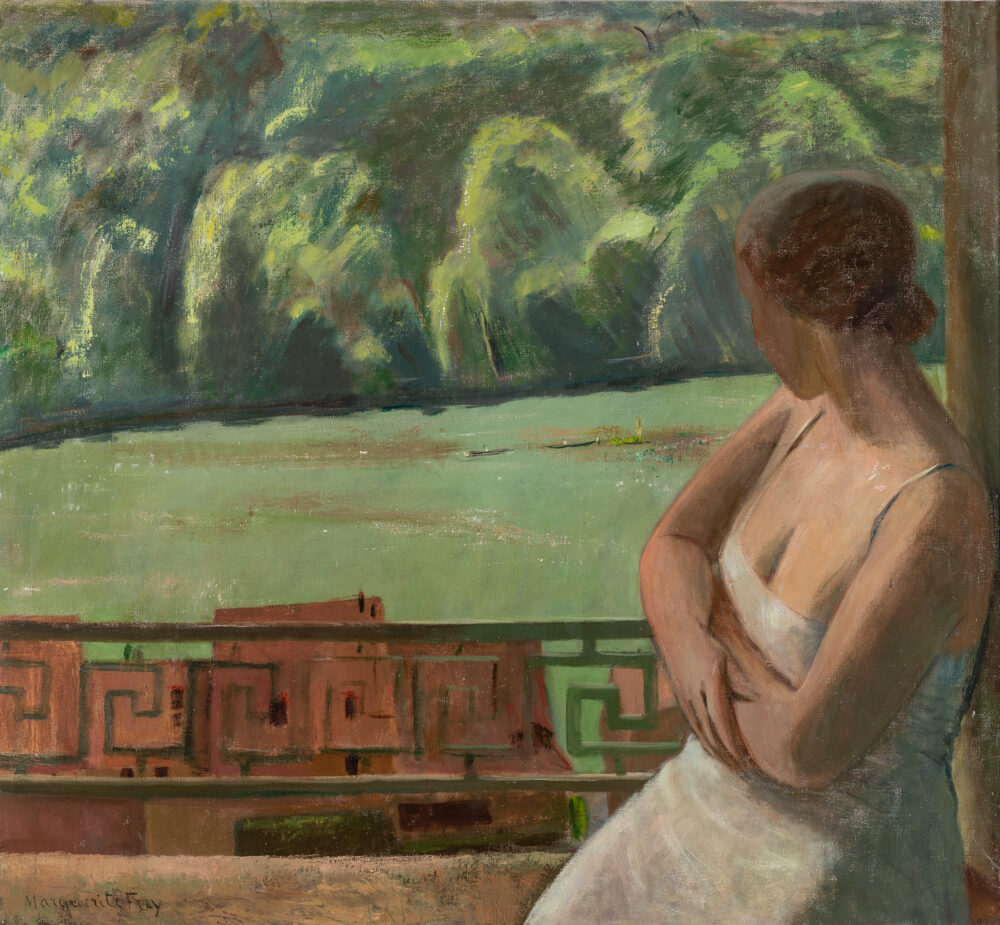 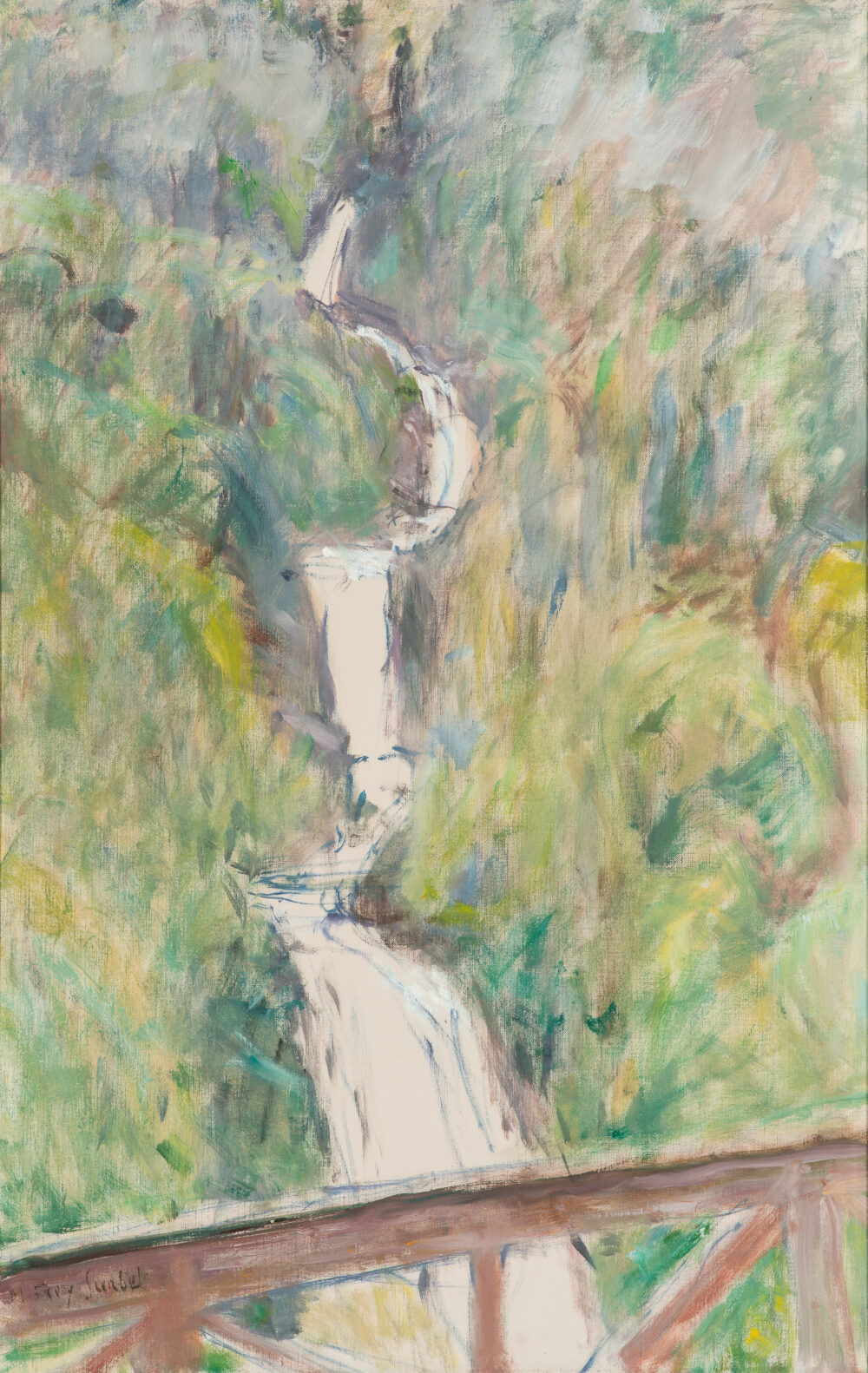