Margrit Jäggli was born in Bern in 1941 and, at the request of her parents, trained as a dressmaker. In 1960‒62 she attended teacher-training college in Thun. At the same time she took courses at the Kunstgewerbeschule [school of arts and crafts] in Bern under Gottfried Tritten, Max von Mühlenen and others, and founded her own studio. In 1963 she also started studying philosophy, German studies and art history. She took an active part in Bern’s cultural life and received numerous prizes. In 1970 she opened the Aktionsgalerie in Bern with her husband Rudolf Jäggli. In the mid-1980s she withdrew from the art world. She died in 2003 after suffering from cancer. 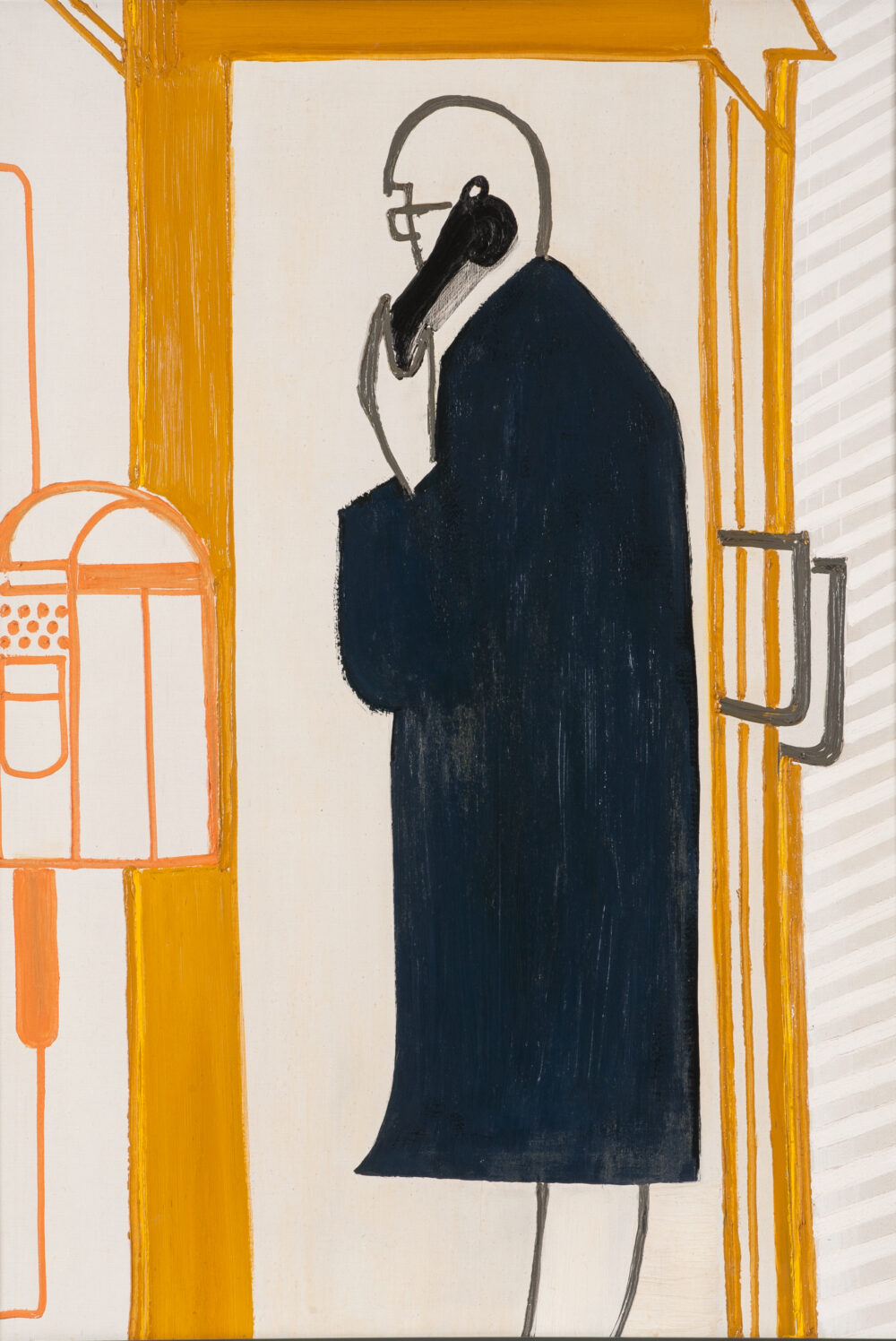 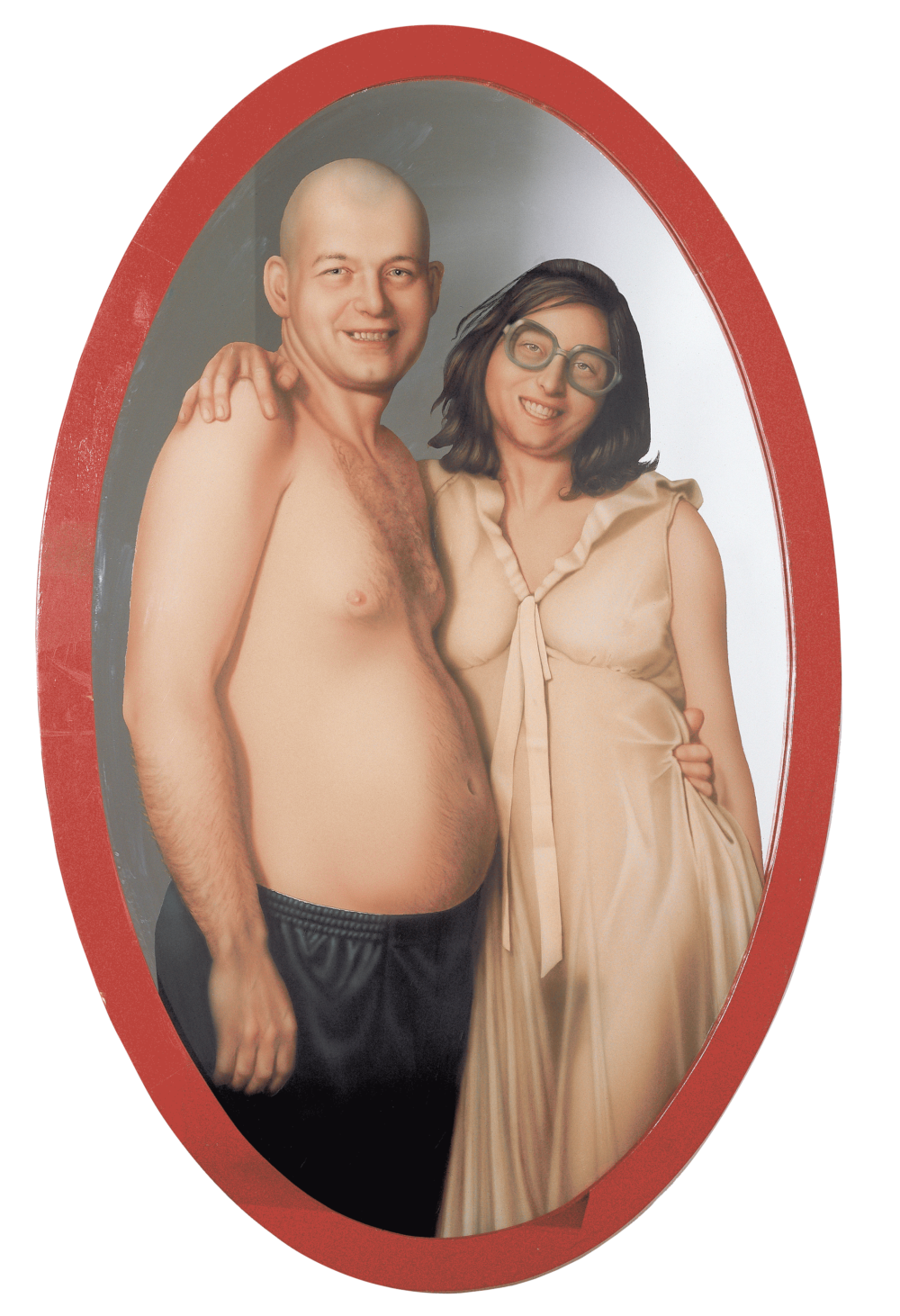 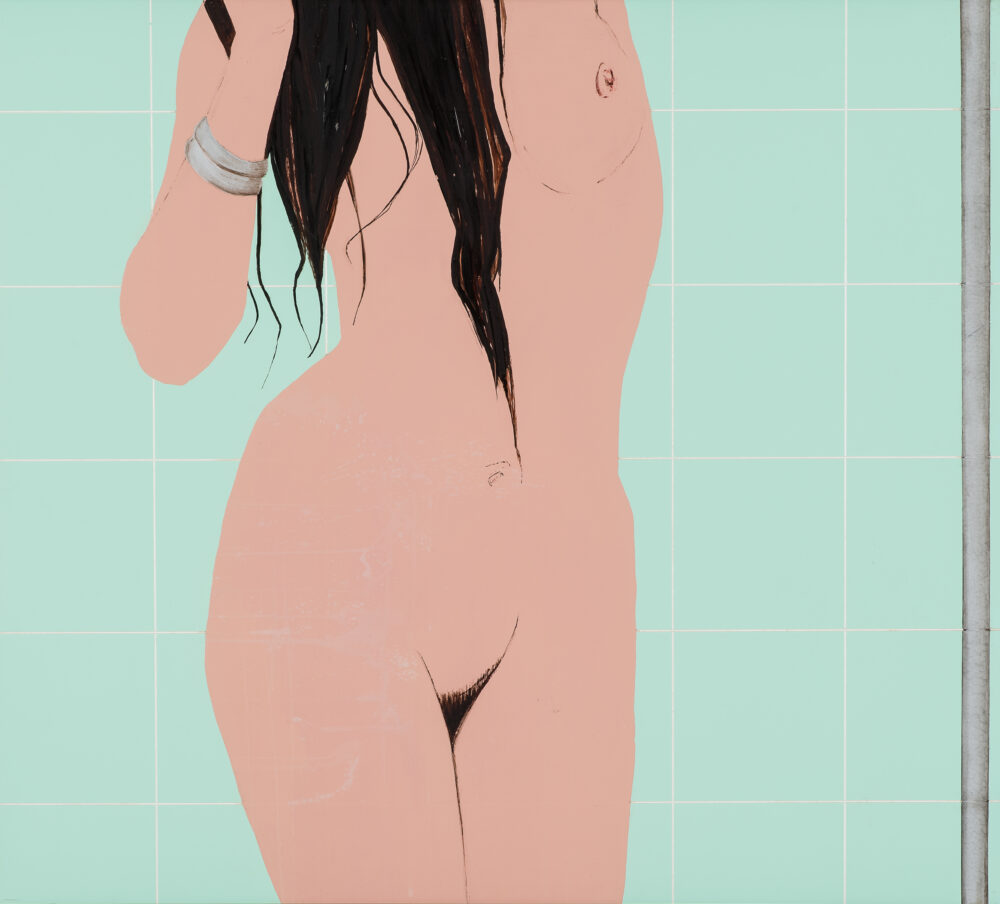