Marcel Perincioli was born in Bern in 1911. Between 1927 and 1930 he was an apprentice sculptor at his father Etienne’s company. Between 1931 and 1934 he went on various study trips to Paris under Charles Despiau, and Berlin under Wilhelm Otto. In 1938, he created a bronze figure for the Swiss National Exhibition in Zurich, followed by a large relief for the municipal fire station in Bern in the early 1940s. From 1939 he lived with his family in Rörswil. From 1943 to 1944 he worked under Germaine Richier in Zurich. He received numerous art prizes and awards, including one from the City of Bern in 1947. Between 1955 and 1980 he lived and worked in Flugbrunnen. He and his wife subsequently moved into the Villette housing development in Muri, near Bern. Perincioli died in Bern in 2005. 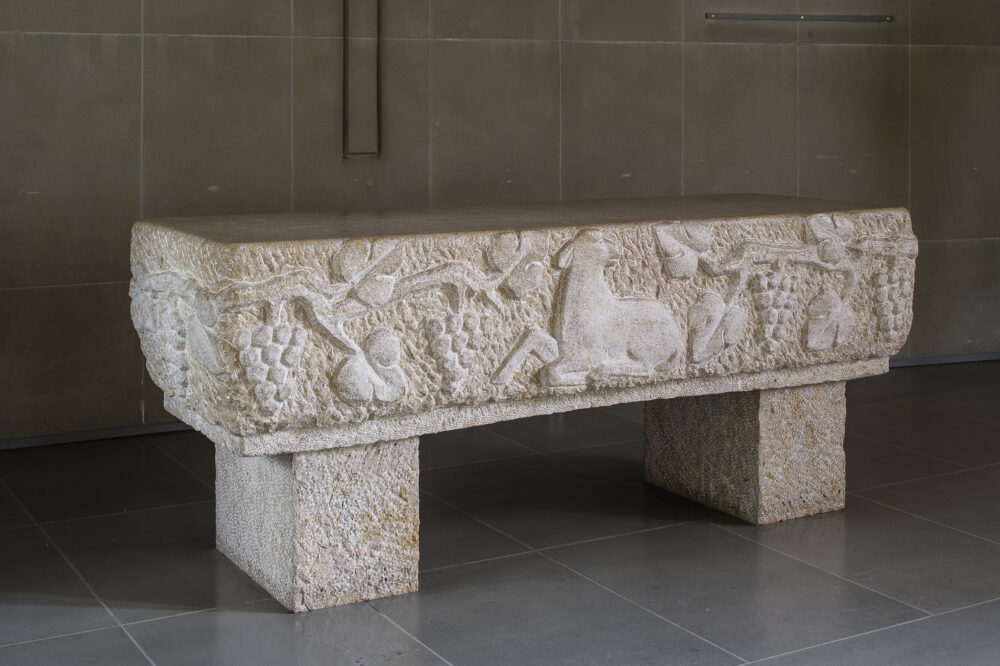