Maia Gusberti was born in Bern in 1971. From 1987 to 1993 she attended the preliminary course and the specialist class in graphics at the Schule für Gestaltung [School of Design] in Biel. Three years later she studied for a Master’s degree in art and digital media at the University of Applied Arts in Vienna and then studied for a Post Master qualification in Critical Images at the Royal Institute of Art in Stockholm in 2017–2018. She has been showing her work in solo and group exhibitions since 2001. Thanks to various studio scholarships, since 2004 Gusberti has spent time in Sofia, Paris and Rome, was artist-in-residence in Cairo in 2006, Amman in 2011 and Rotterdam in 2016. She won the Prix Ars Electronica Award of Distinction in 2010, the main award of the Louise Aeschlimann and Margareta Corti Scholarship in 2011, the Canton of Bern Fotopreis [Photo Prize] in 2011, and the Women’s Art Prize Bern in 2017. Gusberti has been a research associate at the Lucerne School of Art and Design since 2020. She lives and works in Bern. 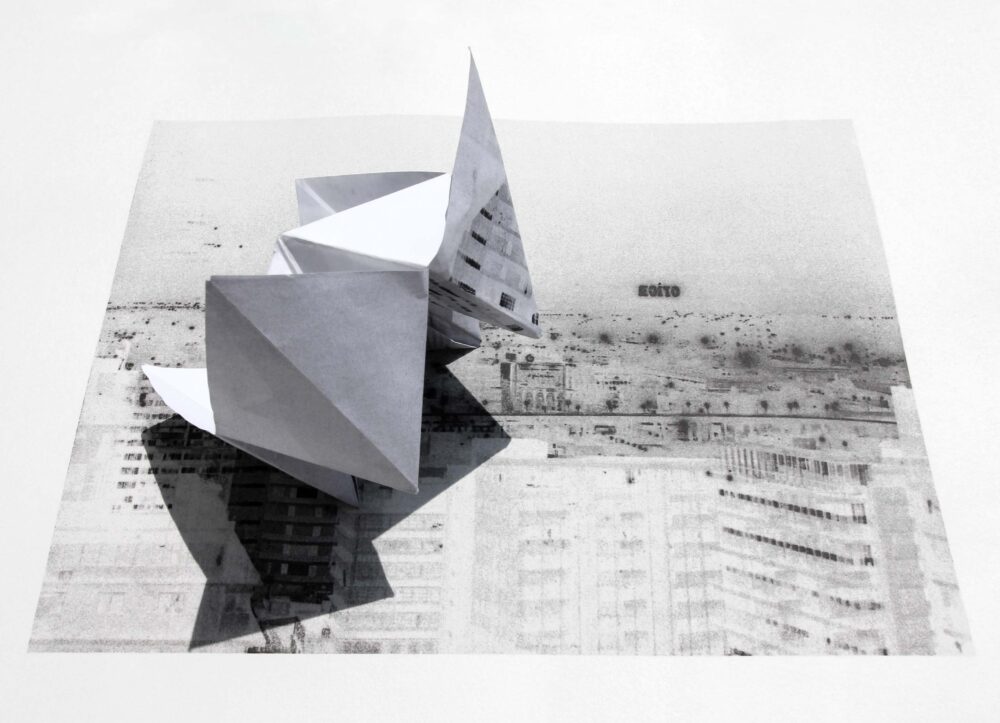