Lorenzo Salafia was born in Bern in 1983. After an apprenticeship as a set designer from 1999 to 2003 he graduated with a Bachelor of Arts degree from Bern University of the Arts in 2011. Since 2009 he has taken part in various solo and group exhibitions, such as the Cantonal Berne Jura in 2011 and the group exhibition “We Fragment, Collect and Narrate” at the Kunstmuseum Thun. In 2019, Salafia won the Louise Aeschlimann and Margareta Corti Scholarship. 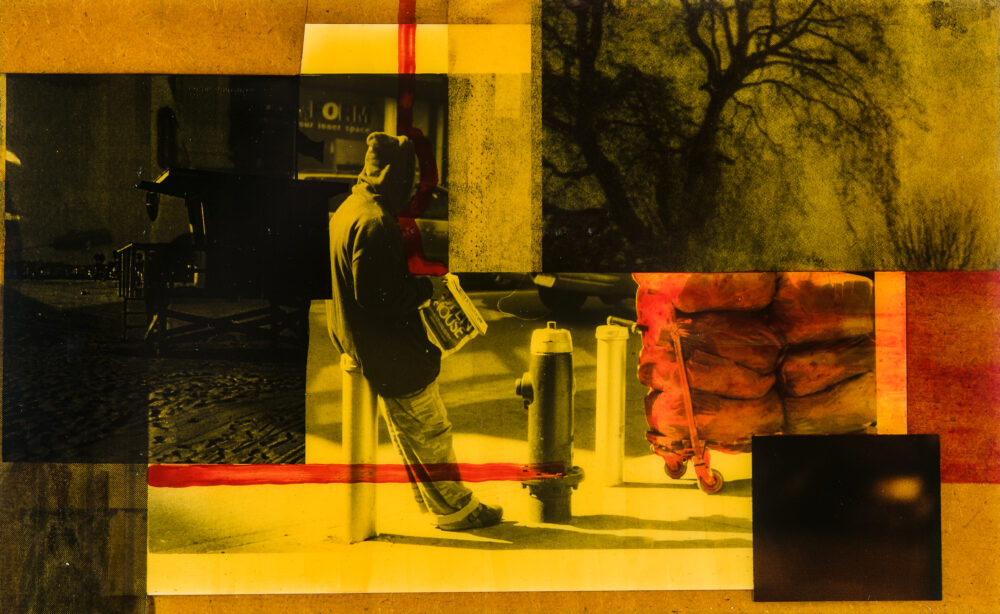