Kotscha Reist was born in Bern in 1963. After a photography apprenticeship in Bern he studied at the Gerrit Rietveld Academie in Amsterdam until 1989. After graduating, Reist was assistant on the “Studium Generale” programme at the Rietveld Academie until 1991. He returned to Bern in 1993. From 1996 to 1998 he worked for the Kunstraum [art space] Kiosk in Bern. From 1997 he lectured at the EDHEA [Valais School of Art] in Sierre, and then at the Ecole de Multimédia et d’Art de Fribourg from 2000 to 2005. From 2004 to 2018 Reist served on the board of the Hermann and Margrit Rupf Foundation. In 1996, Reist started exhibiting his works at home and abroad, including “Echoes” at the Kunstmuseum Bern @ Progr Bern in 2012, the Aargauer Kunsthaus in 1999, and the Kunsthalle Bern in 1996. He has received numerous scholarships, such as a Dutch State Scholarship and the Förderpreis [Sponsorship Award] of the Aeschlimann Corti Scholarship in 1994, the Canton of Bern International Scholarship in 1999 for New York, and a grant from the City of Bern in 2022. Reist lives and works in Bern. 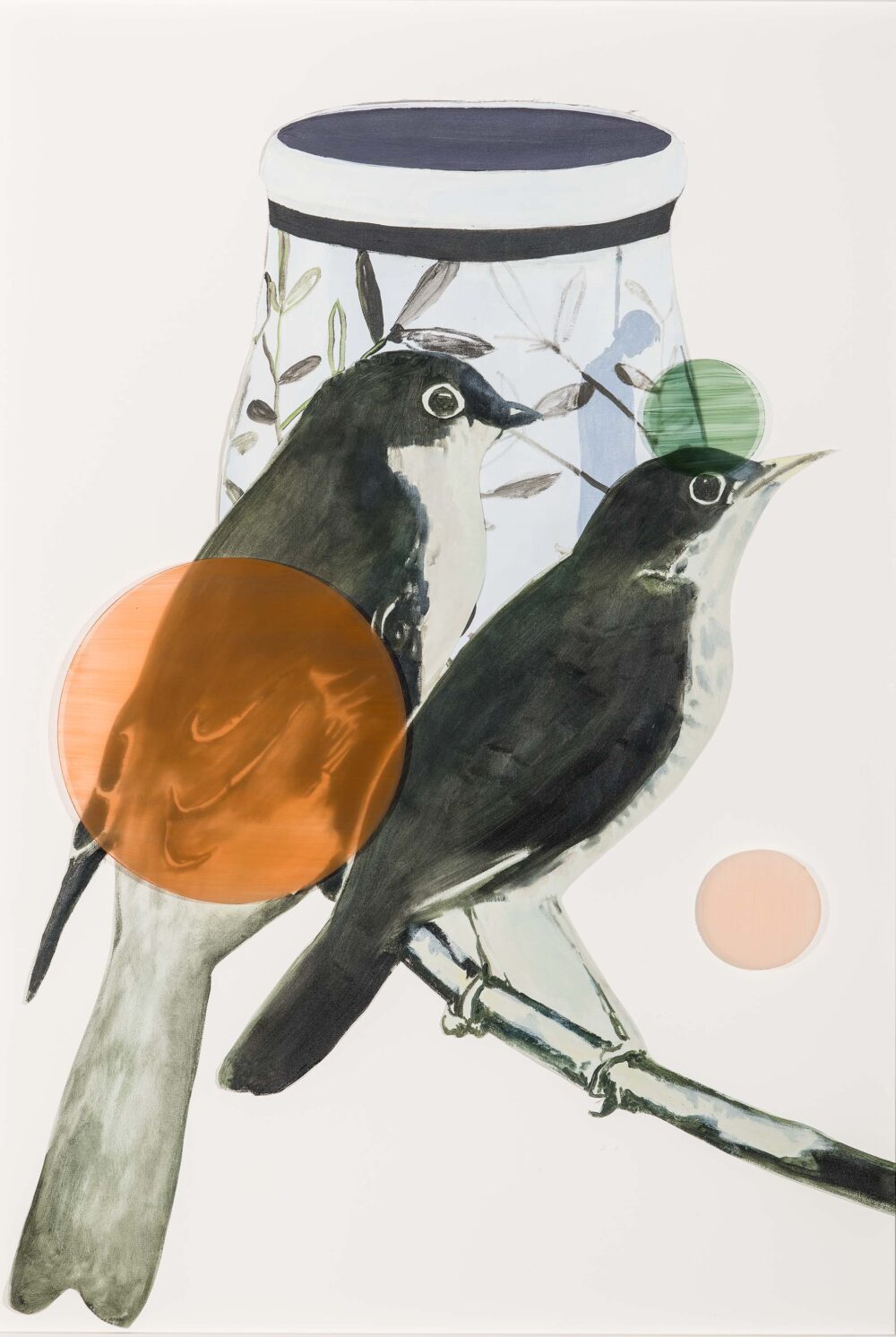