William Kimber Smith was born in Boston, USA, in 1922. In 1939, he was taught by a wood-engraver friend and took courses in life drawing and painting. From 1942 to 1945, during his military service as a senior radio-operator, he became familiar with European painting in France. From 1945 he studied at the Art Students League in New York and also worked in his father’s printing shop as a typographer. He focused on oil painting between 1946 and 1950 and held his first exhibition at the New Gallery in New York. In 1954 he moved to Paris with his wife Gabrielle Smith-Staub and devoted himself entirely to art. In 1958 he stayed for an extended period of time in Switzerland and exhibited his works. From the mid-1960s he undertook various teaching assignments. Smith died in Southampton, Long Island, USA in 1981. 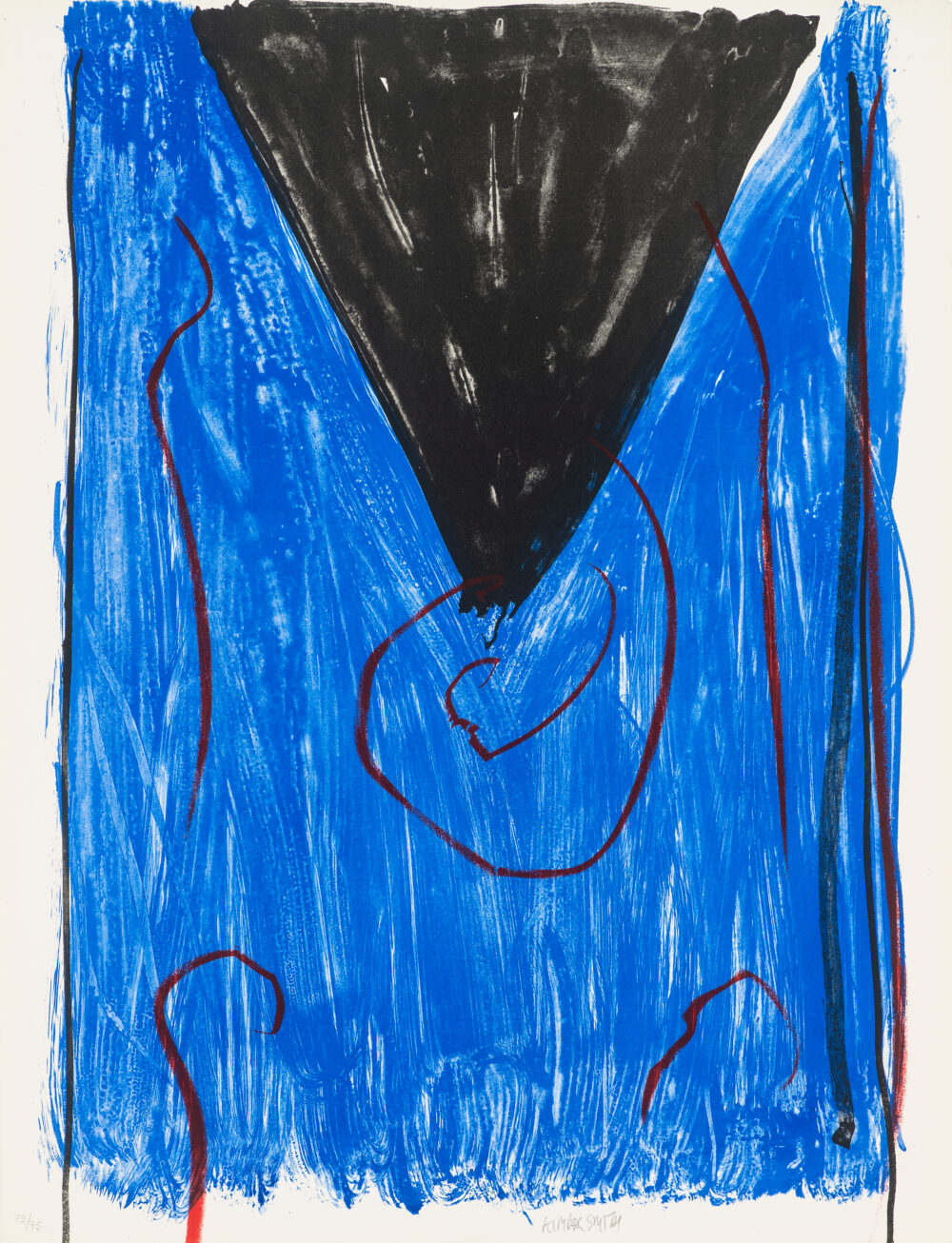