Karl Geiser was born in Bern in 1898. After attending secondary school in Bern, Geiser rented his first studio in Bern in the autumn of 1918. Thanks to a Swiss Federal Scholarship, he went to Berlin in the early 1920s but returned to Bern because of his father’s ill health. In the summer of 1922 Geiser worked with Hermann Hubacher in Faulensee, and then moved to Zurich at the end of the year. In 1923 he met the married couple Sasha and Ernst Morgenthaler and developed a lifelong friendship with them. In 1926, Geiser won a competition to design the sculptures for the front of the new Bern Gymnasium [secondary school] – work he did not complete until 1937. Thanks to a scholarship, he travelled to Paris for the first time and had a studio there from December. He returned to Switzerland in 1927. In 1929, Geiser travelled to Marseilles, followed by trips to Italy, Berlin and Munich, with frequent stays in Paris. Geiser returned to Switzerland in 1939. His Paris studio was used for other purposes during the war, and his art was lost. He was called up for military service and worked on his art commissions. In 1940, he moved from Zollikofen to Zurich. In 1944, he was commissioned to create a life-size David for Solothurn, and in 1947 he received a commission from the town of Schaffhausen. In 1948, he travelled to Venice for the first time for the Biennale, and again two years later. In 1952, he won a competition for his sculpture ‘Denkmal der Arbeit’ [Memorial to work]. Geiser struggled increasingly with depression in 1957 and was found dead in his studio in early April that year. 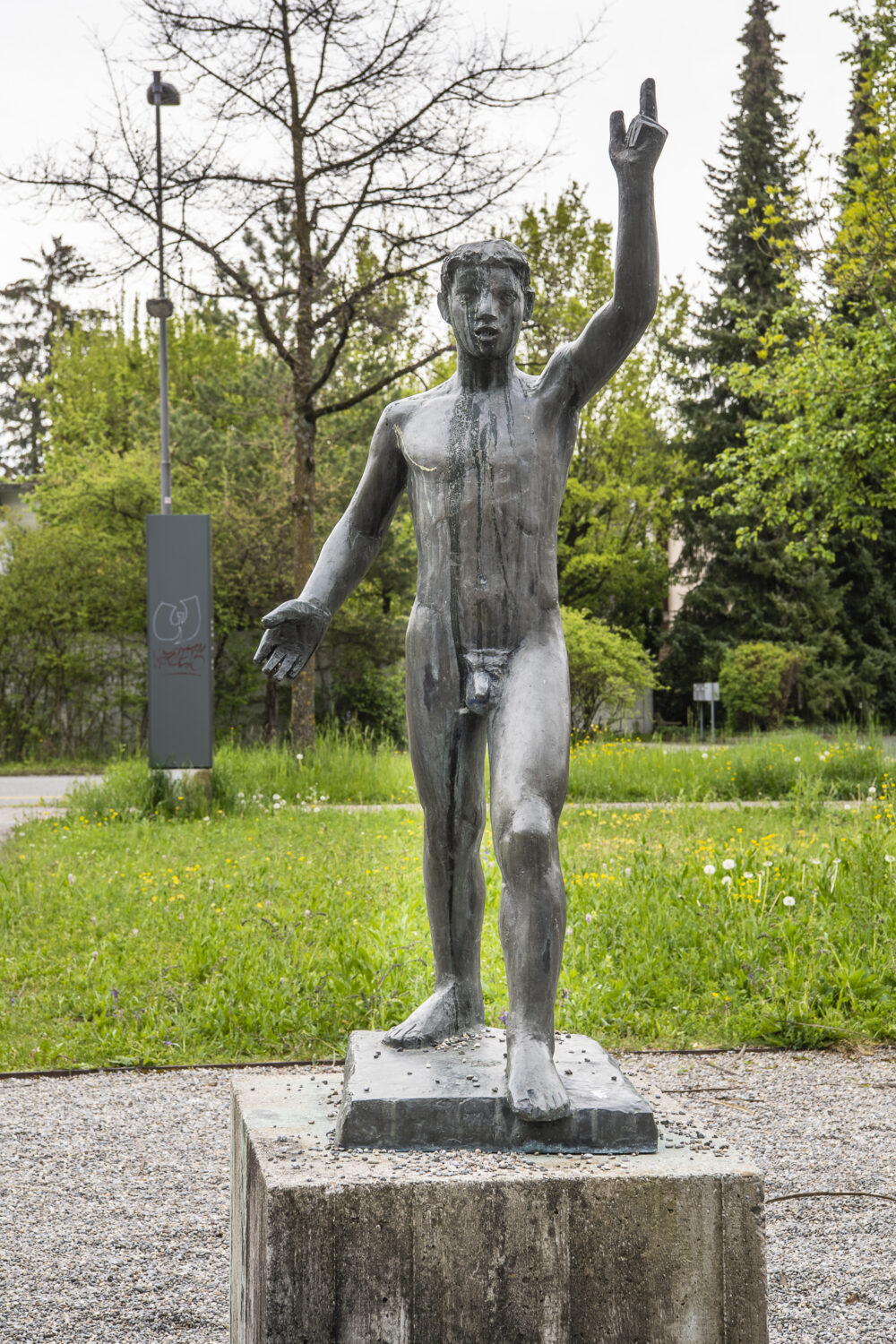 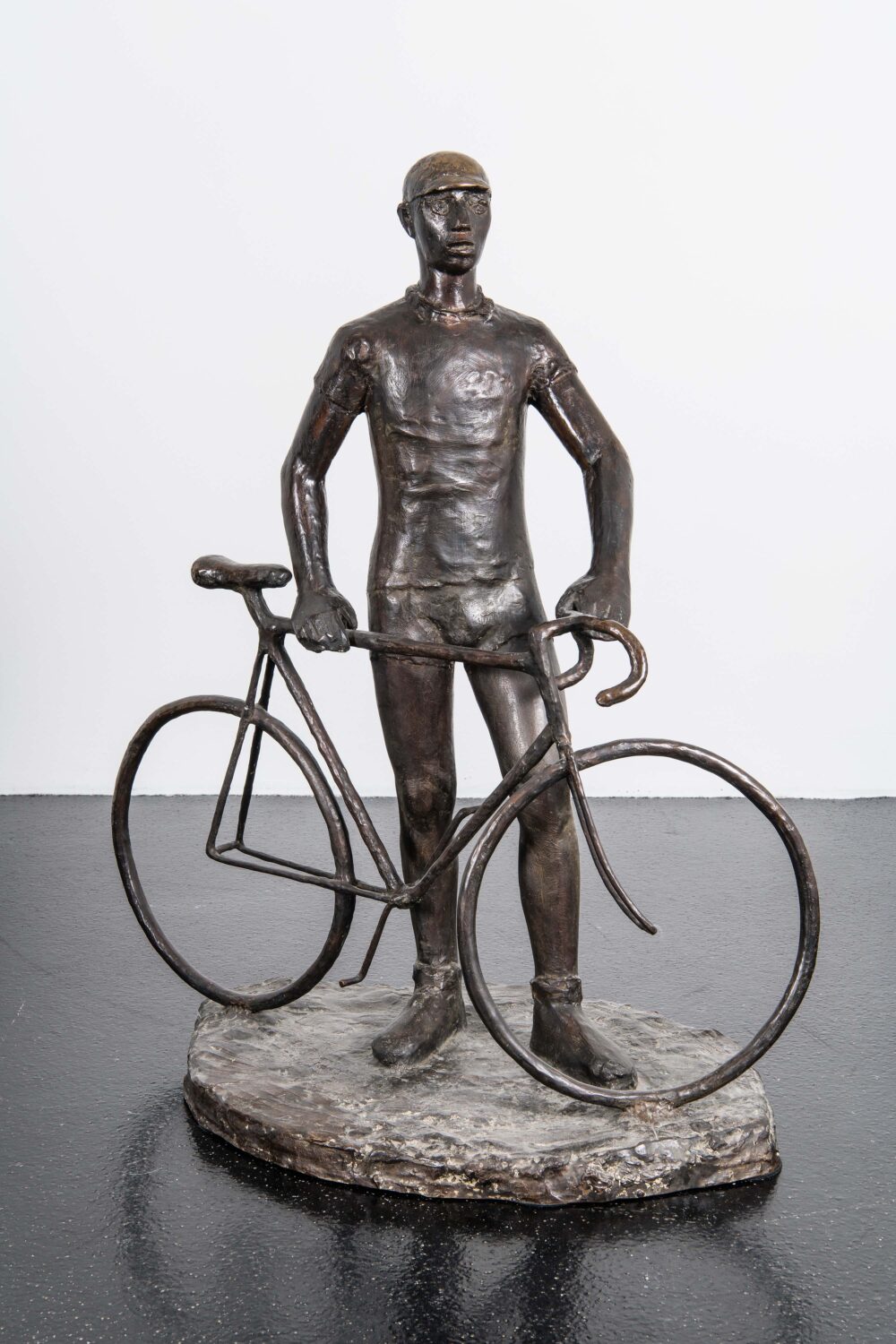 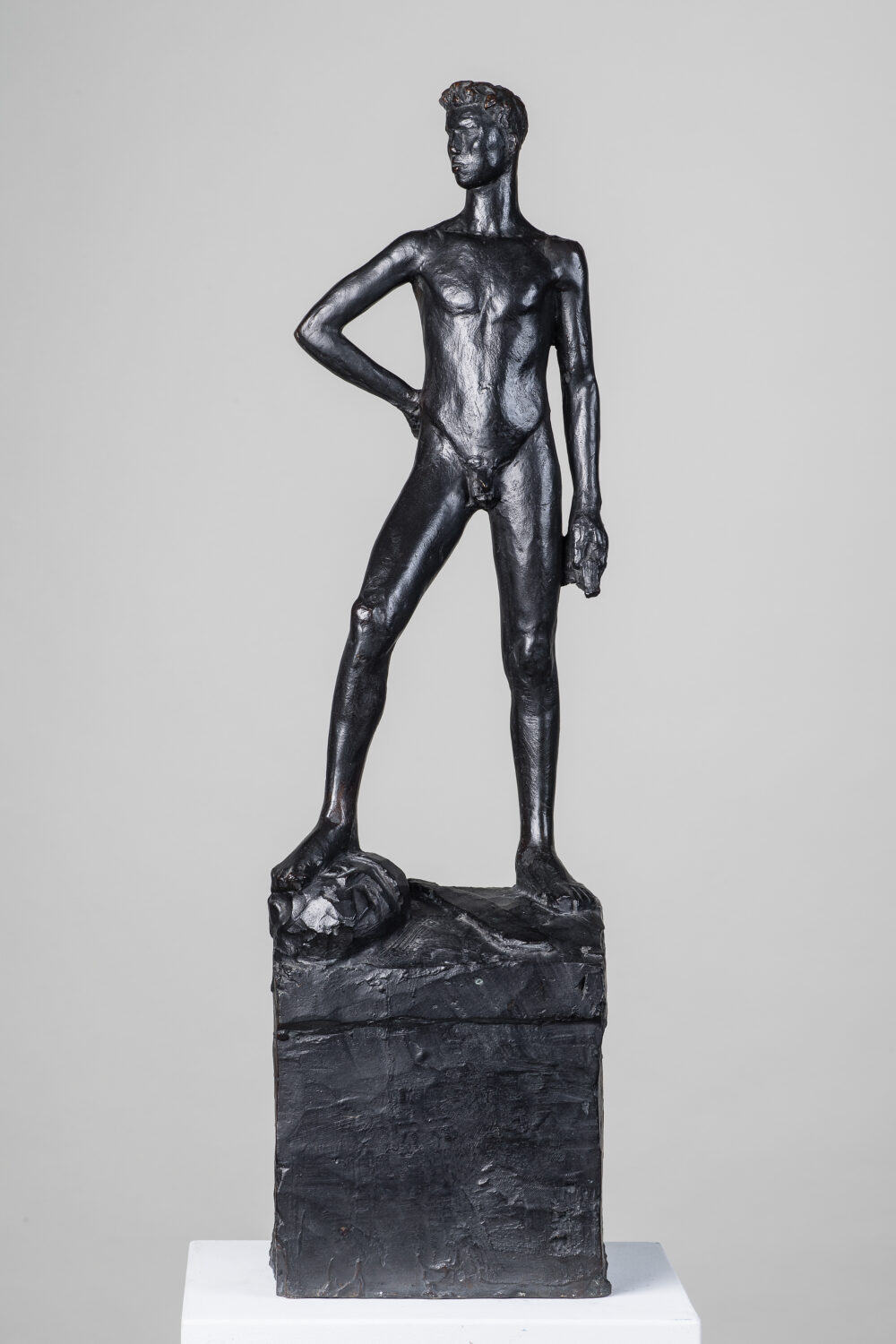 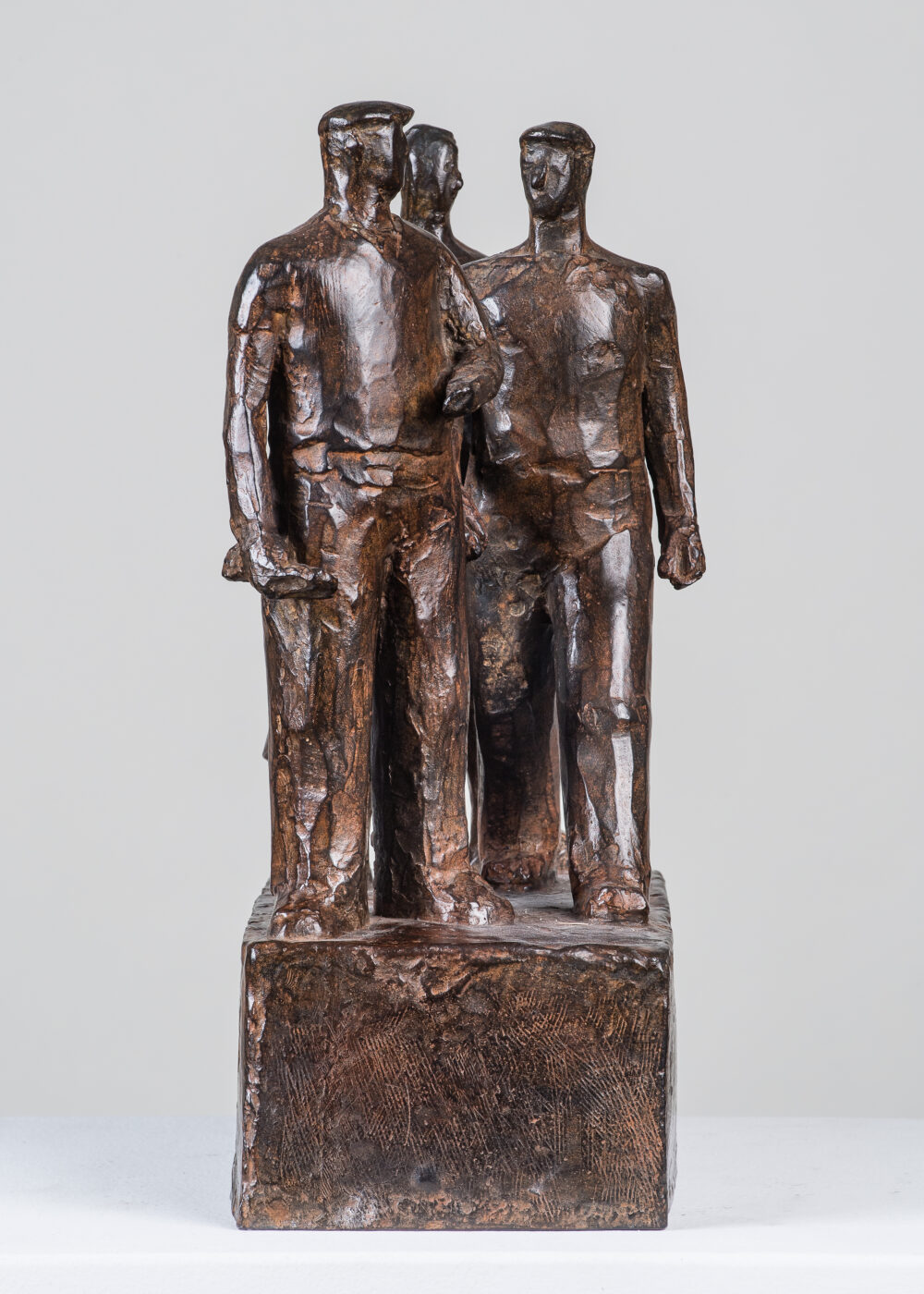