Julian Sartorius was born in Thun in 1981. He discovered the drums when he was five years old and later studied at the jazz schools in Bern and Lucerne. He has since collaborated with numerous musicians, and he tours throughout the world. He regularly performs in Thun with the Colin Vallon Trio. He is a creative musician, artist and sound collector. His work was nominated for the inaugural Schweizer Musikpreis [Swiss Music Prize] in 2014. He was awarded the Anerkennungspreis des Kantons Bern [Canton of Bern Recognition Prize] in 2014, the Förderpreis der Stadt Thun [Thun Sponsorship Award] in 2007 and the Musikpreis der Stadt Thun [Thun Music Prize] in 2022. He has released a variety of solo albums. Sartorius lives and works in Bern. 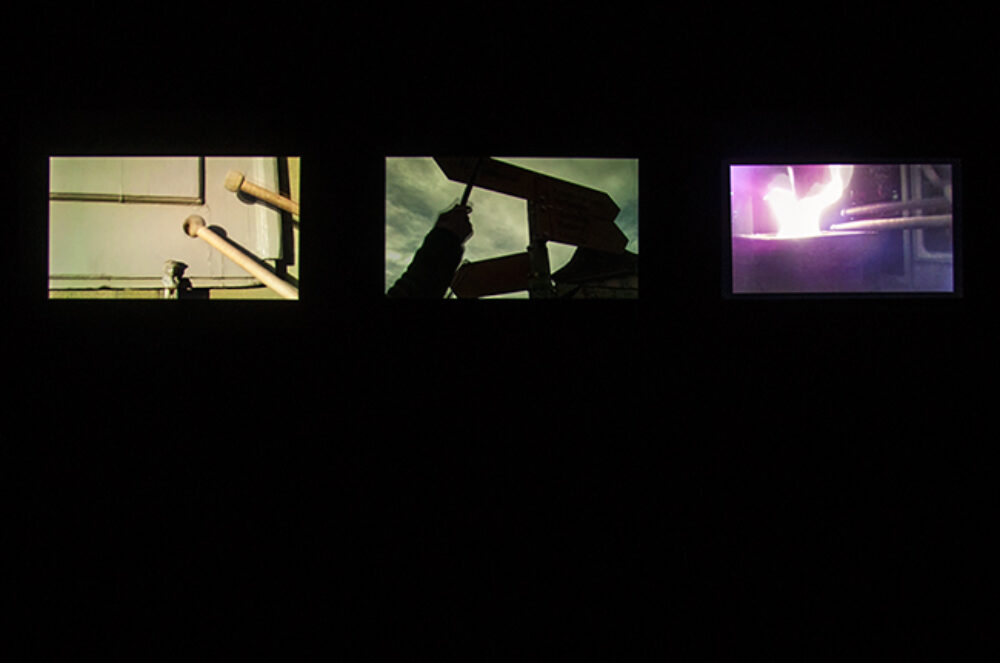 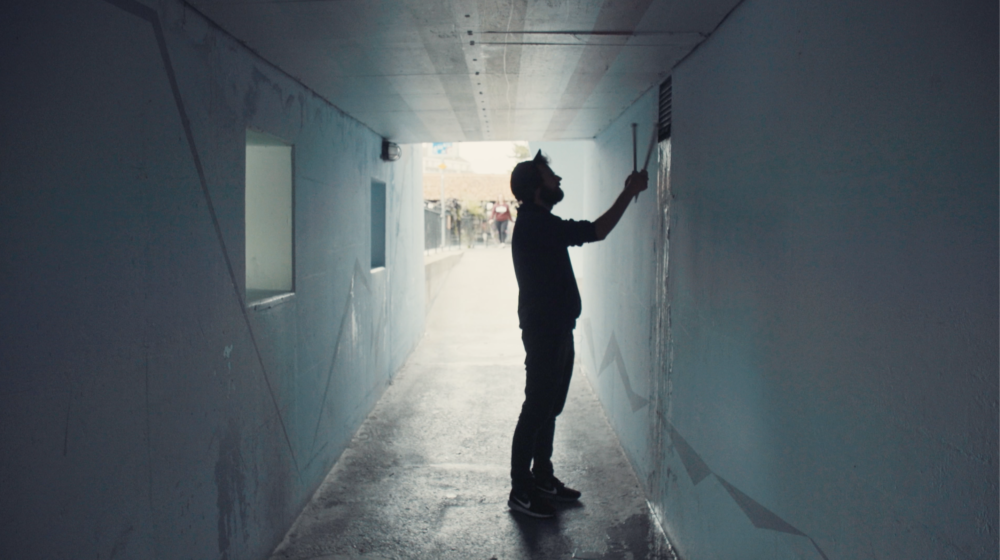 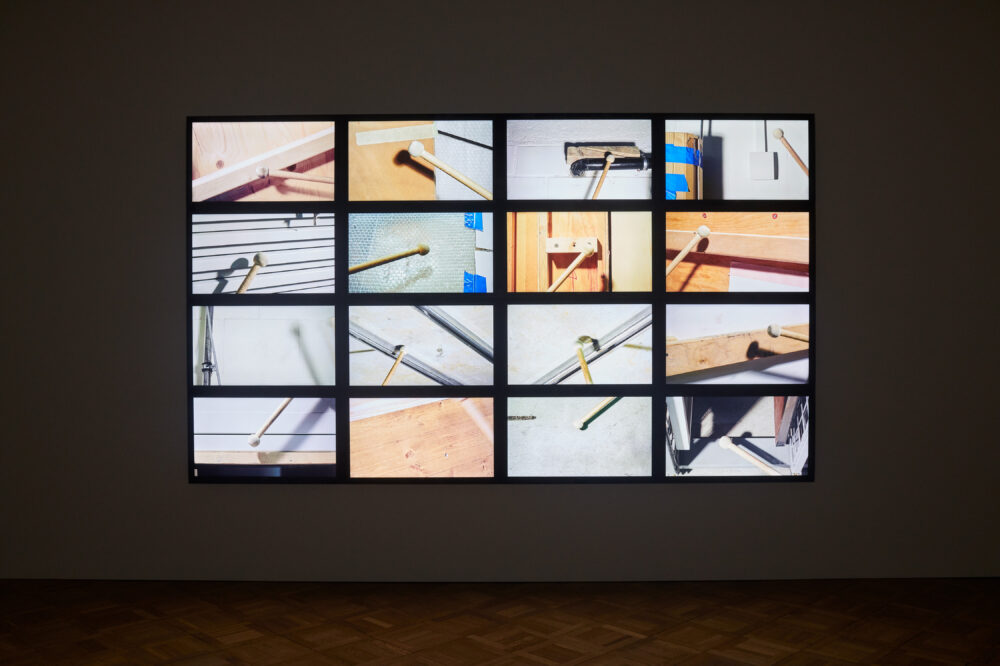