Johann Peter Flück was born into a long-established family of woodcarvers in Schwanden bei Brienz in November 1902. After attending teacher-training college in Bern, he moved to Germany in 1922 and enrolled at the Kunstakademie in Munich. He continued his studies two years later in Paris. Following the birth of his son, Martin Peter, Schwanden became his permanent residence from 1935. After returning to Switzerland he made friends with Cuno Amiet. He had his first museum exhibition in Solothurn in 1946. In the 1940s Flück was one of Switzerland’s greatest artists. He explored religious themes, and was critical of current events. Flück died at the age of 52 in February 1954 after contracting a long and serious illness. 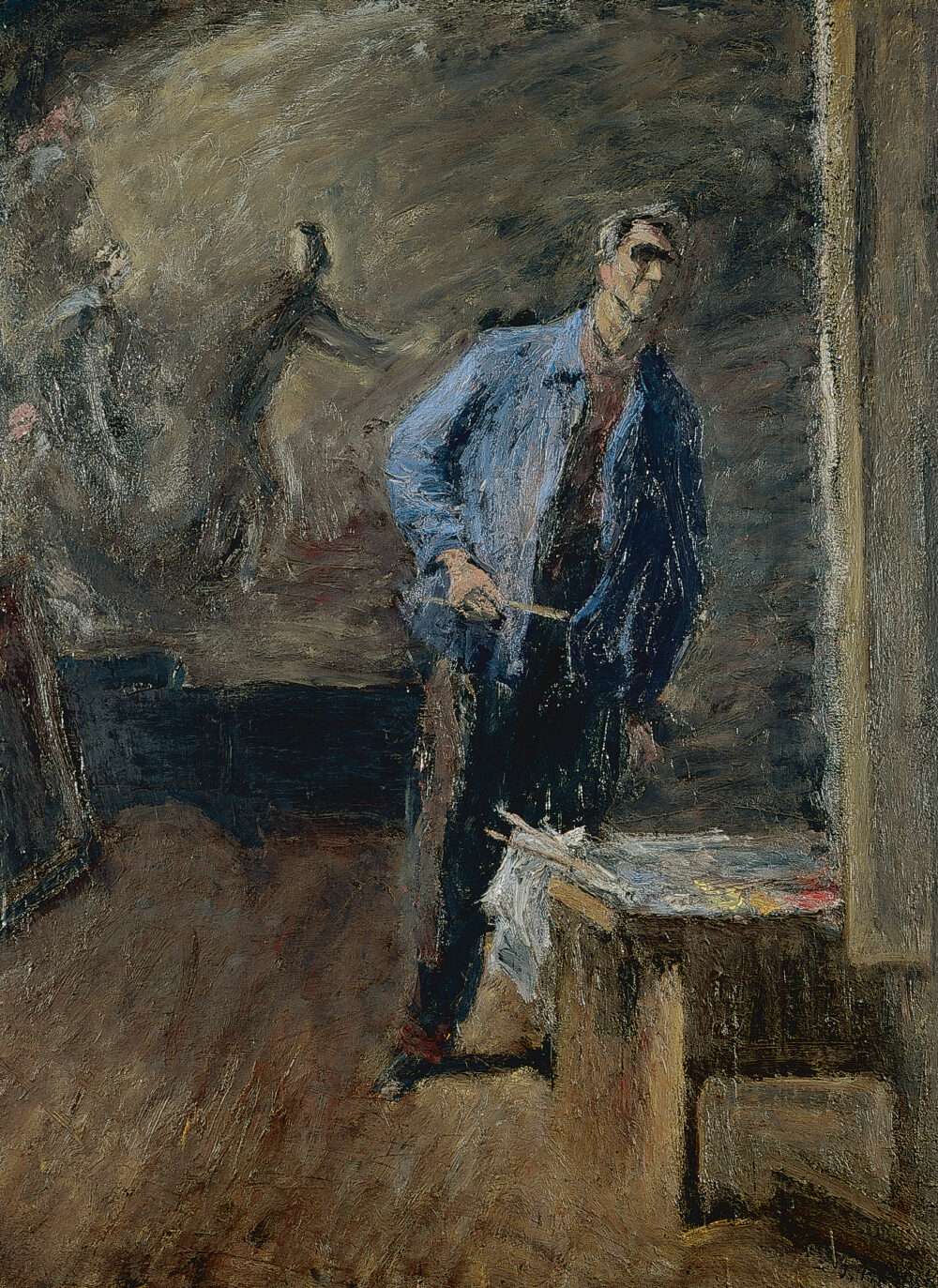