Ingo Giezendanner was born in Basel in 1975 and grew up in Zurich. From 1991 to 1996 he studied graphic arts at the Schule für Gestaltung [School of Design]. In 1998 he emerged as an artist under the pseudonym GRRRR. He created his first public installations in 1993 on the squatted Wohlgroth factory site in conjunction with Mark Divo. He started to exhibit his works in 1997, and had a small solo exhibition at the Kunstmuseum Thun in 2000. Giezendanner publishes magazines and books, and makes animated films. He has produced several video clips for the Swiss television programme “Sternstunde”. He received the Swiss Art Award in 2003. He lives and works in Zurich. 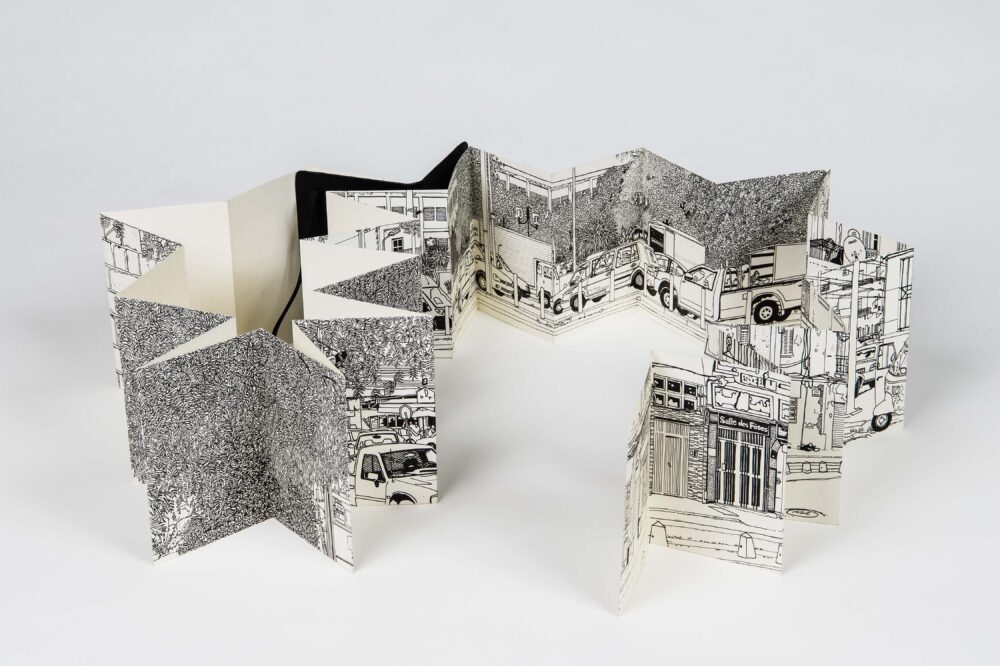 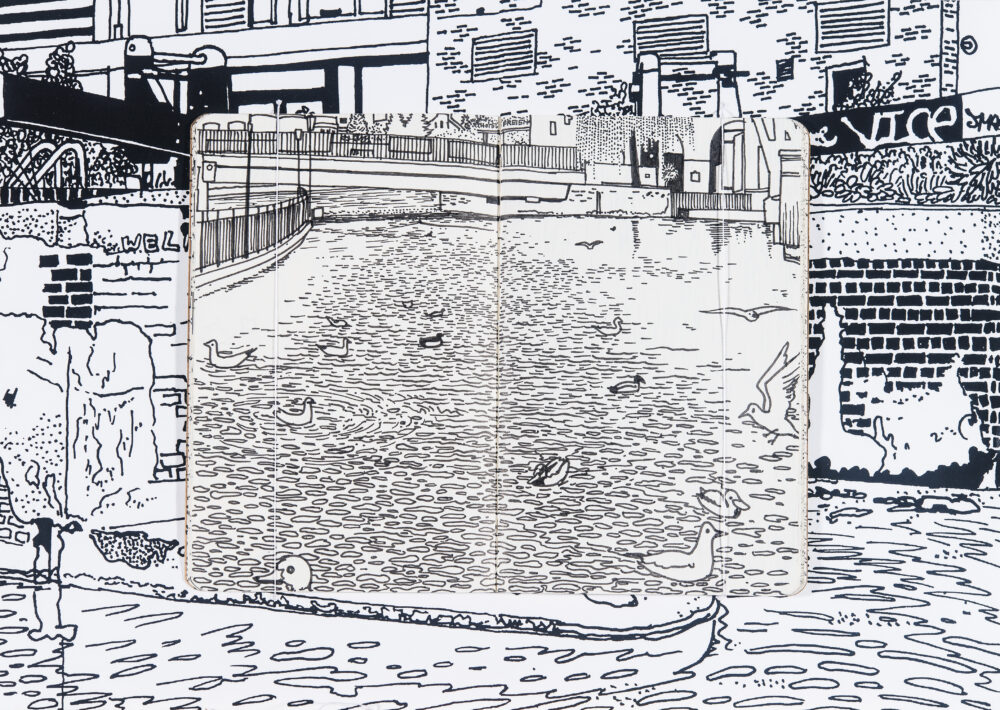