Hugo Schuhmacher was born in Zurich in 1939, the son of a painter and sculptor. He trained in Zurich as a re-toucher from 1957 to 1961. Meanwhile he produced his first tachistic pictures, which he started to display in group exhibitions from 1962 and in solo exhibitions a year later. In order to express his criticism of civilisation he adopted the formal language of Pop Art, which was just becoming popular at the time. Schuhmacher used to go on long trips, with sojourns in northern Canada and Bali a particular focus. The first retrospective of his work was held in the Bündner Kunstmuseum [Graubünden Museum of Fine Arts] in 1986. In 1987 he spent a long time in Australia where his experiences of different cultures would influence his work. In 1992 he started to work with other media, and used video and computers in his art. He died in Zurich in 2002. 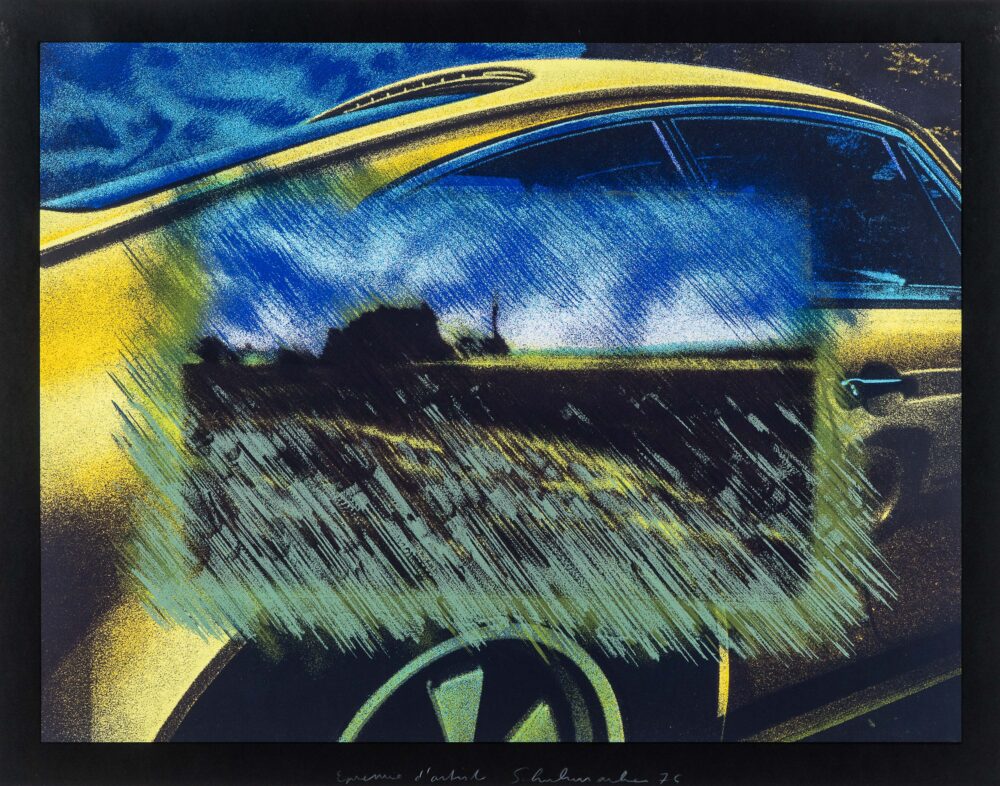 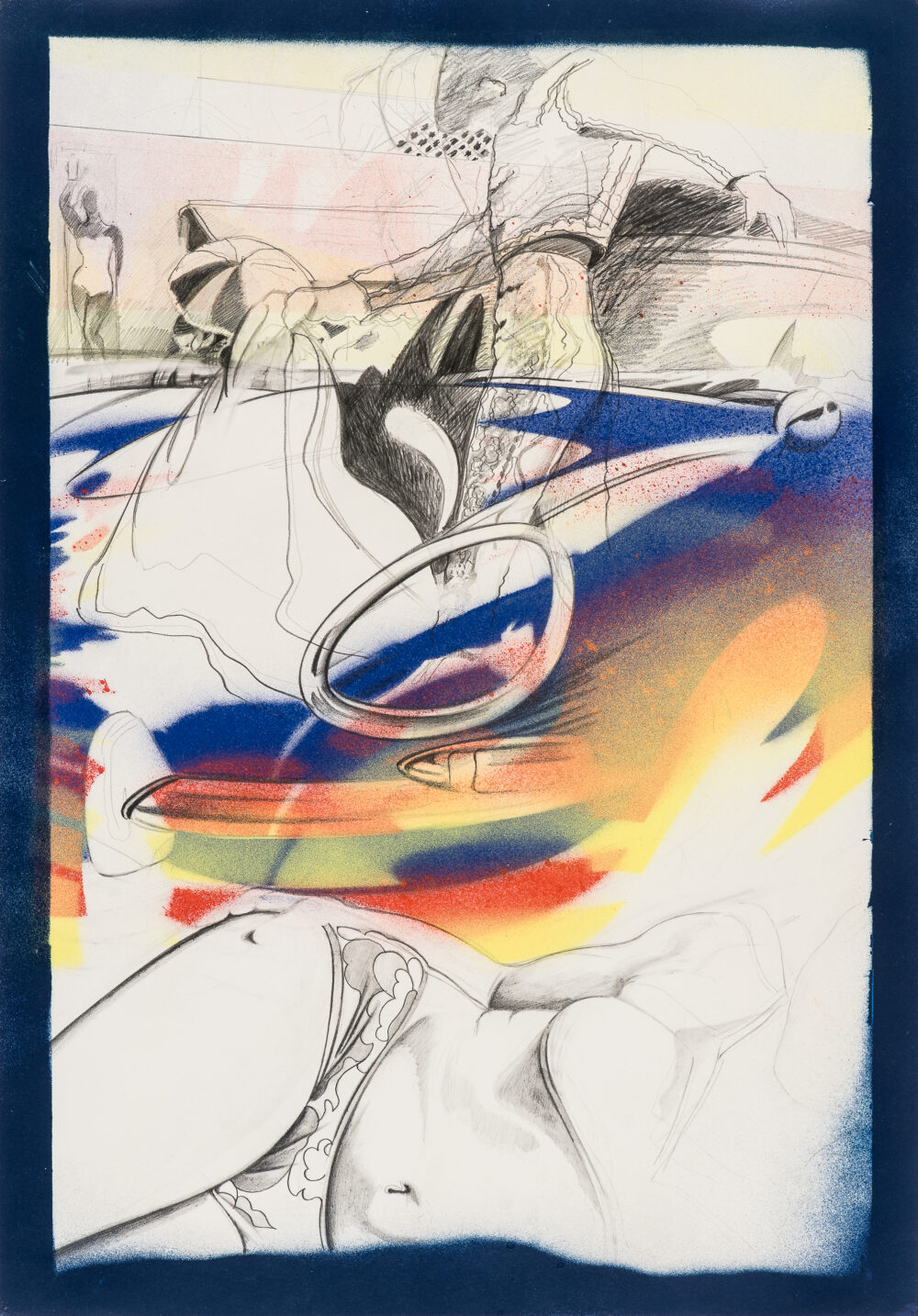