Hermann Plattner was born in Bern in 1909. He studied in the philosophy faculty at the University of Bern between 1929 and 1932. He then studied at the Kunstgewerbeschule [School of Arts and Crafts] in Bern and the Académie de la Grande Chaumière in Paris. From 1935 to 1937 he travelled around Italy, France and Belgium. In the 1950s he spent longer periods of time in Le Havre, Hamburg and Duisburg. From 1946 to 1976 he was a full-time drawing teacher at the Kirchenfeld municipal secondary school in Bern. He displayed his works in solo and group exhibitions from 1951, such as in 1975 at the Kunstmuseum Thun. In 1983, he was awarded the Kunstpreis [Art Prize] of the Canton of Bern. Plattner died in Bern in 1997. 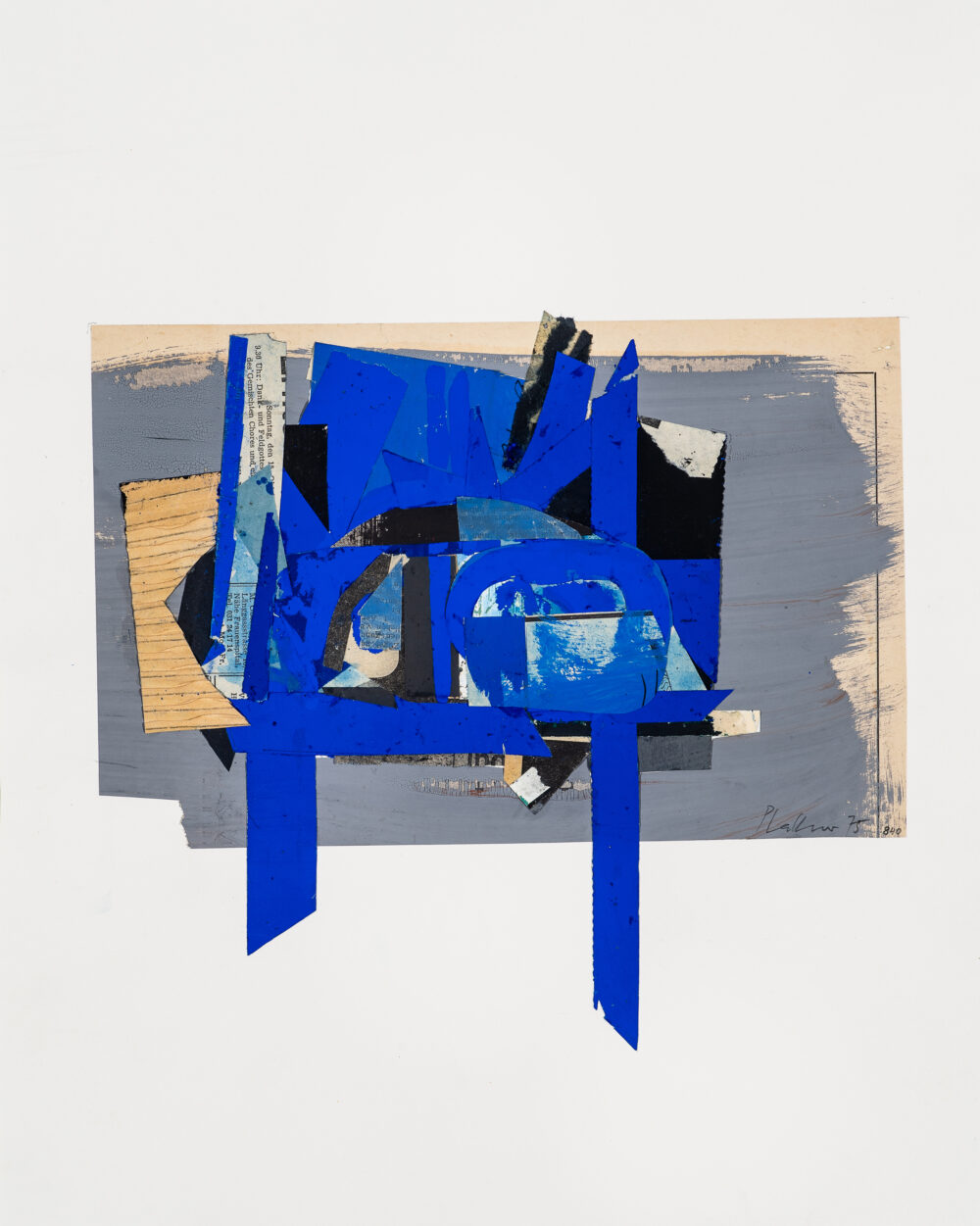