Herbert Léon Marcel Theurillat was born in Saint-Imier in 1896 into a family of four children. He was an apprentice metal engraver at the School of Applied Arts in La Chaux-de-Fonds from 1910 to 1914, a profession he also practised in Paris until 1917. He returned to Geneva in 1919 to study painting at the Ecole des Beaux-Arts [School of Fine Arts]. He took part in numerous exhibitions and competitions. In 1941, he was awarded the Schweizer Preis für Malerei [Swiss Prize for Painting] in Zurich. At the same time, he was appointed to run the figurative composition course at the Ecole des Beaux-Arts in Geneva. From 1951 to 1956 he was a member of the Schweizer Kunstkommission [Swiss Art Commission]. In 1968, a large retrospective was held at the Musée Rath to celebrate his 30-year painting career. Theurillat died in Collogne-Bellerive in 1987. 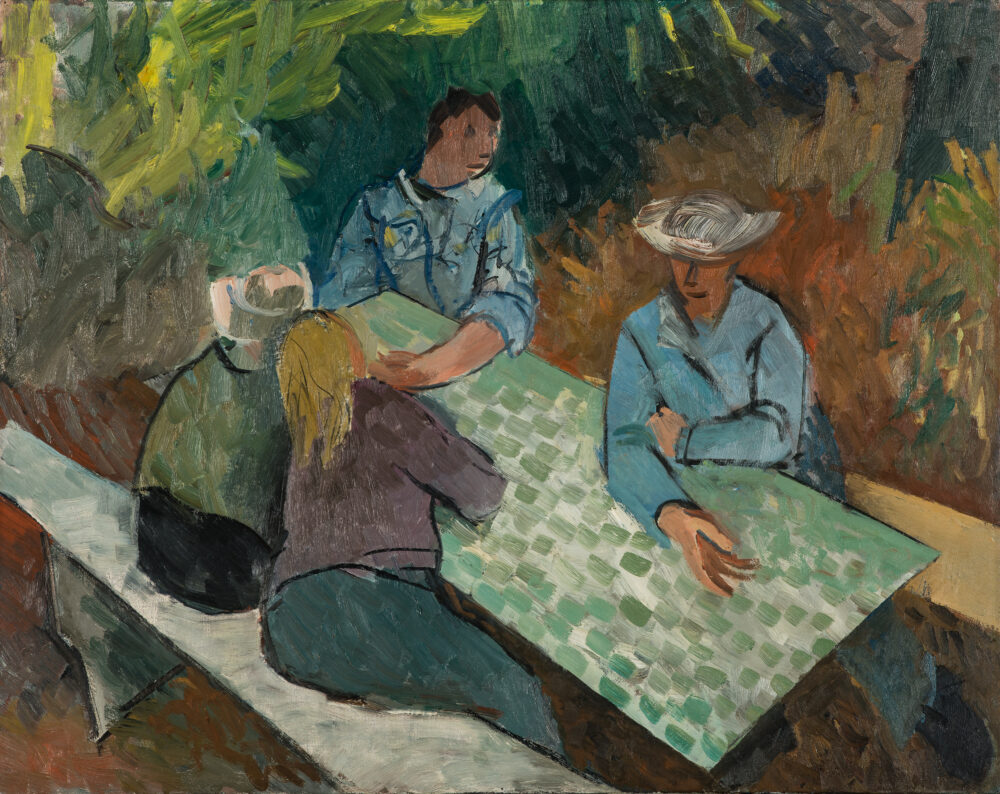 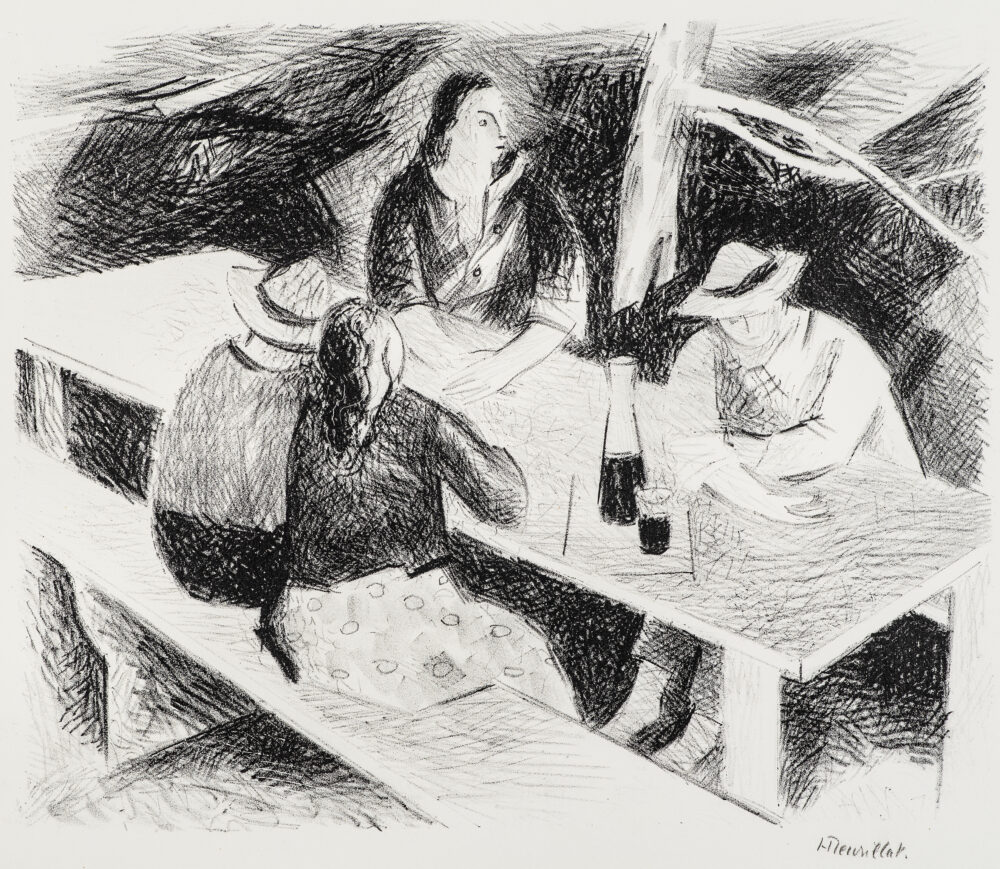 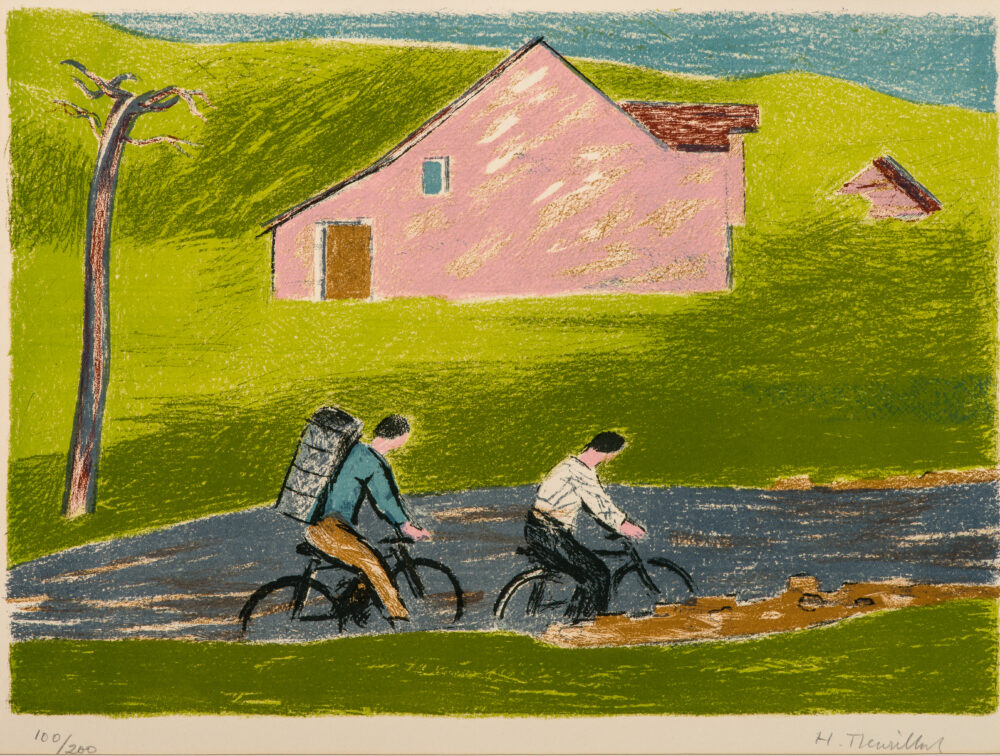