Helene Pflugshaupt was born in Bern in 1894. From 1910 she had private lessons from the painter Adèle Lilljeqvist. She went on to attend Professor Volmar’s art school in Bern and Ernst Linck’s painting school. She was admitted into the Gesellschaft Schweizerischer Malerinnen, Bildhauerinnen und Kunstgewerblerinnen [Society of Swiss painters, sculptors and artisans] in 1915. Two years later she also joined the Anthroposophical Society of Switzerland. After marrying Walter Pflugshaupt, a teacher at the Rudolf Steiner School, she moved to Basel. After her husband’s early accidental death she moved to Lake Thun in 1930 – first to Oberhofen, then Faulensee and finally, in 1951, to Thun. In 1984 the Kunstmuseum Thun organised a special exhibition to celebrate her 90th birthday. Pflugshaupt continued to paint and draw until her death in 1991. 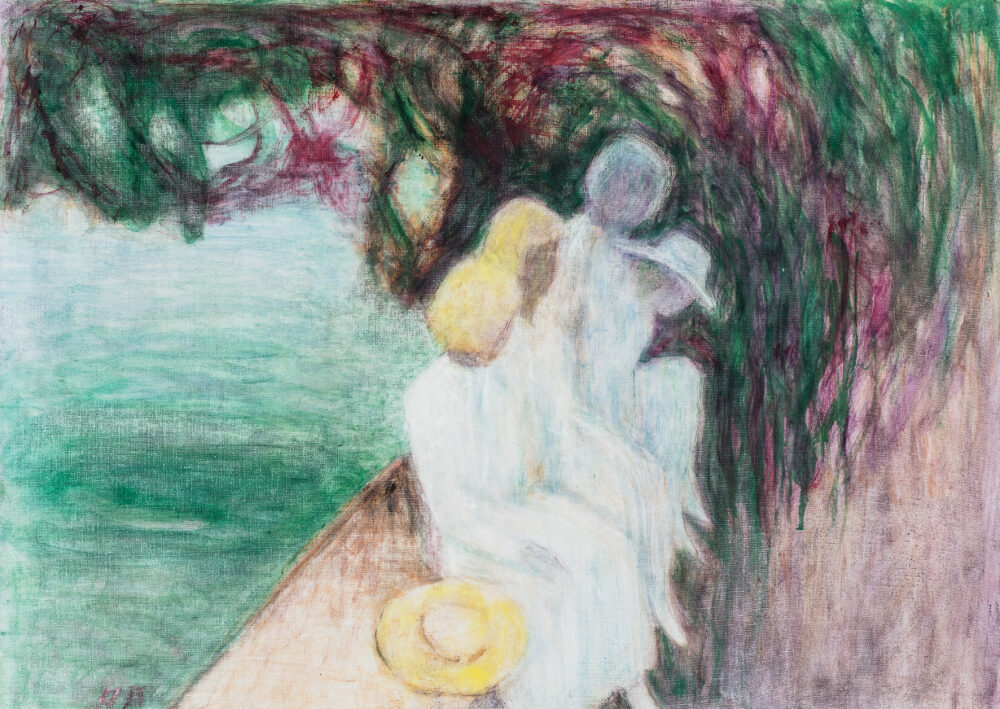 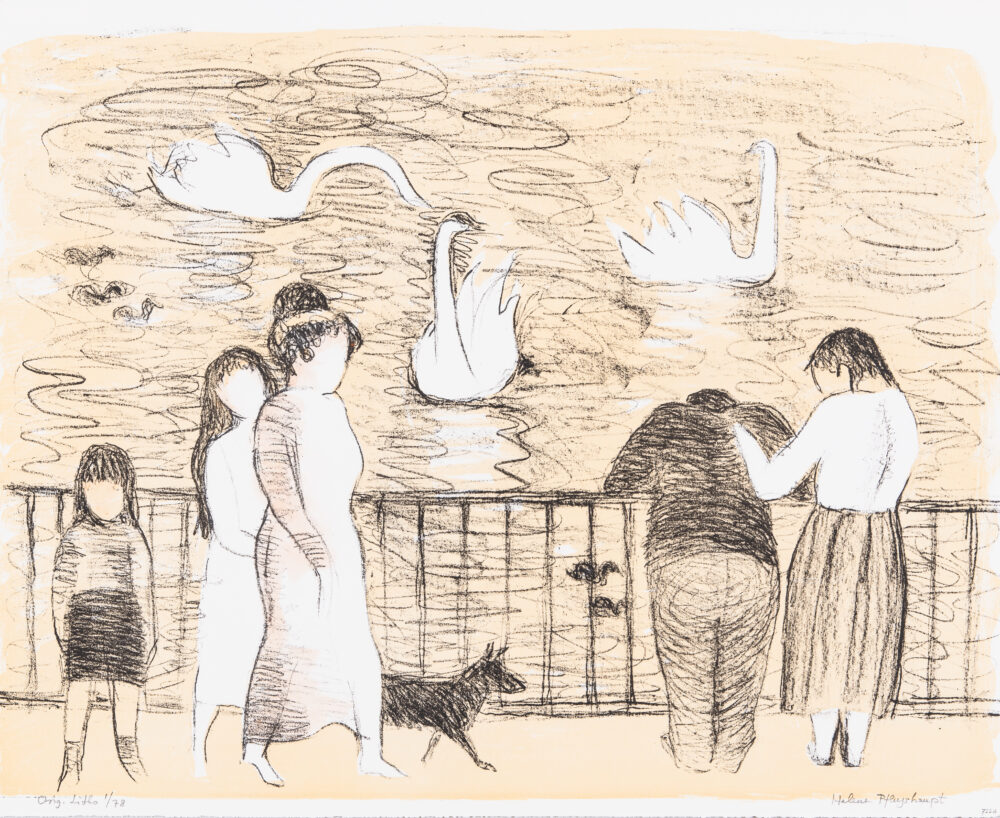 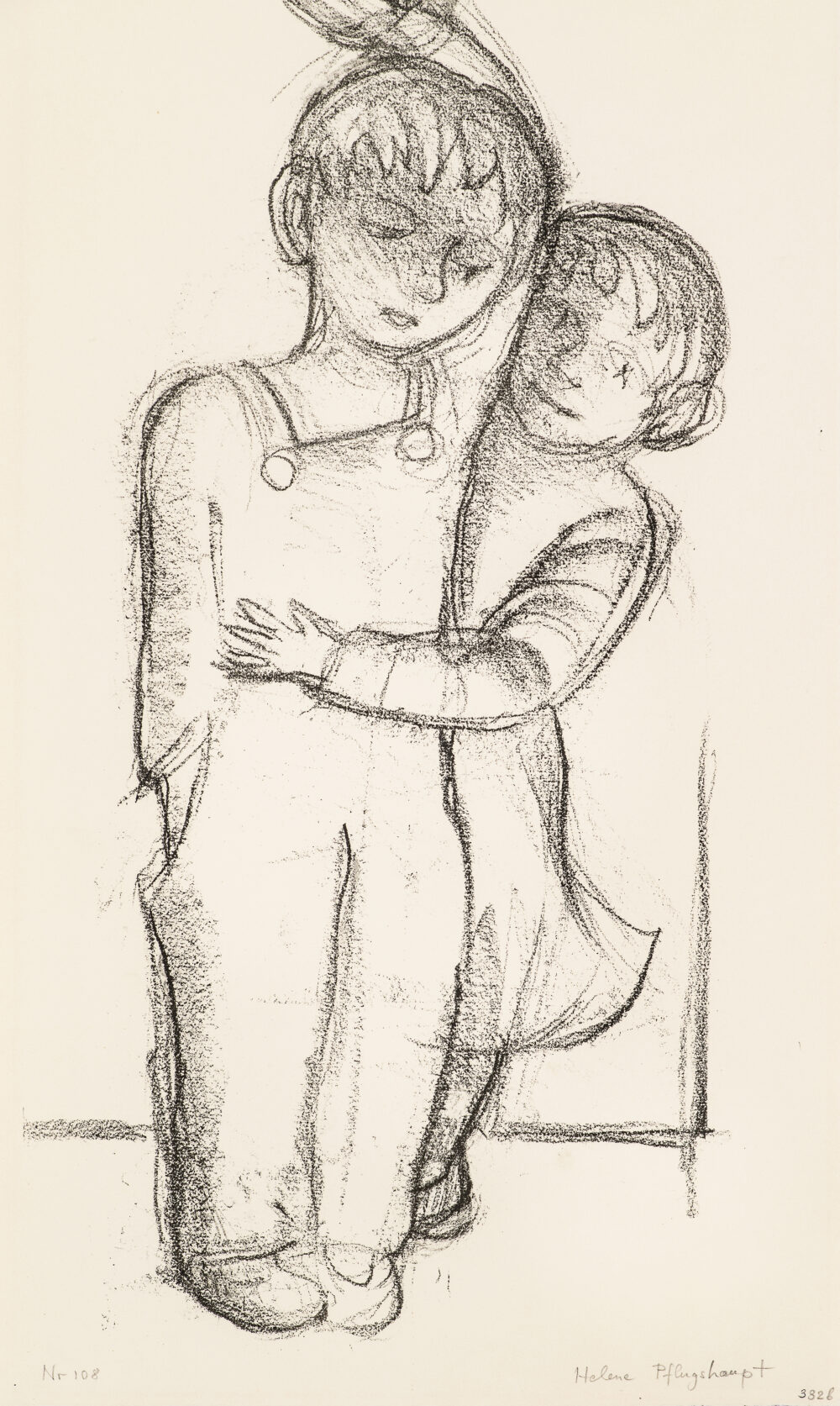 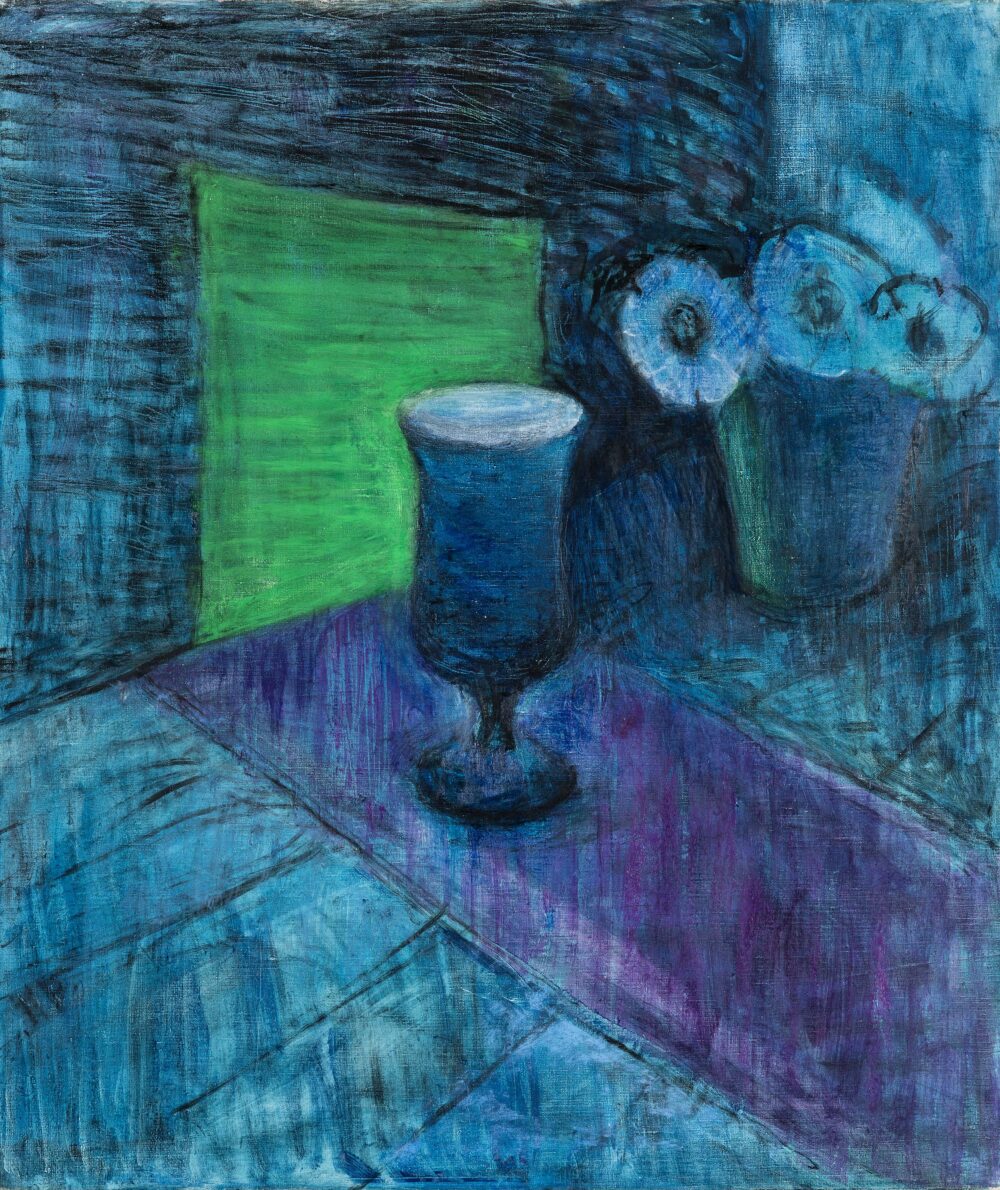 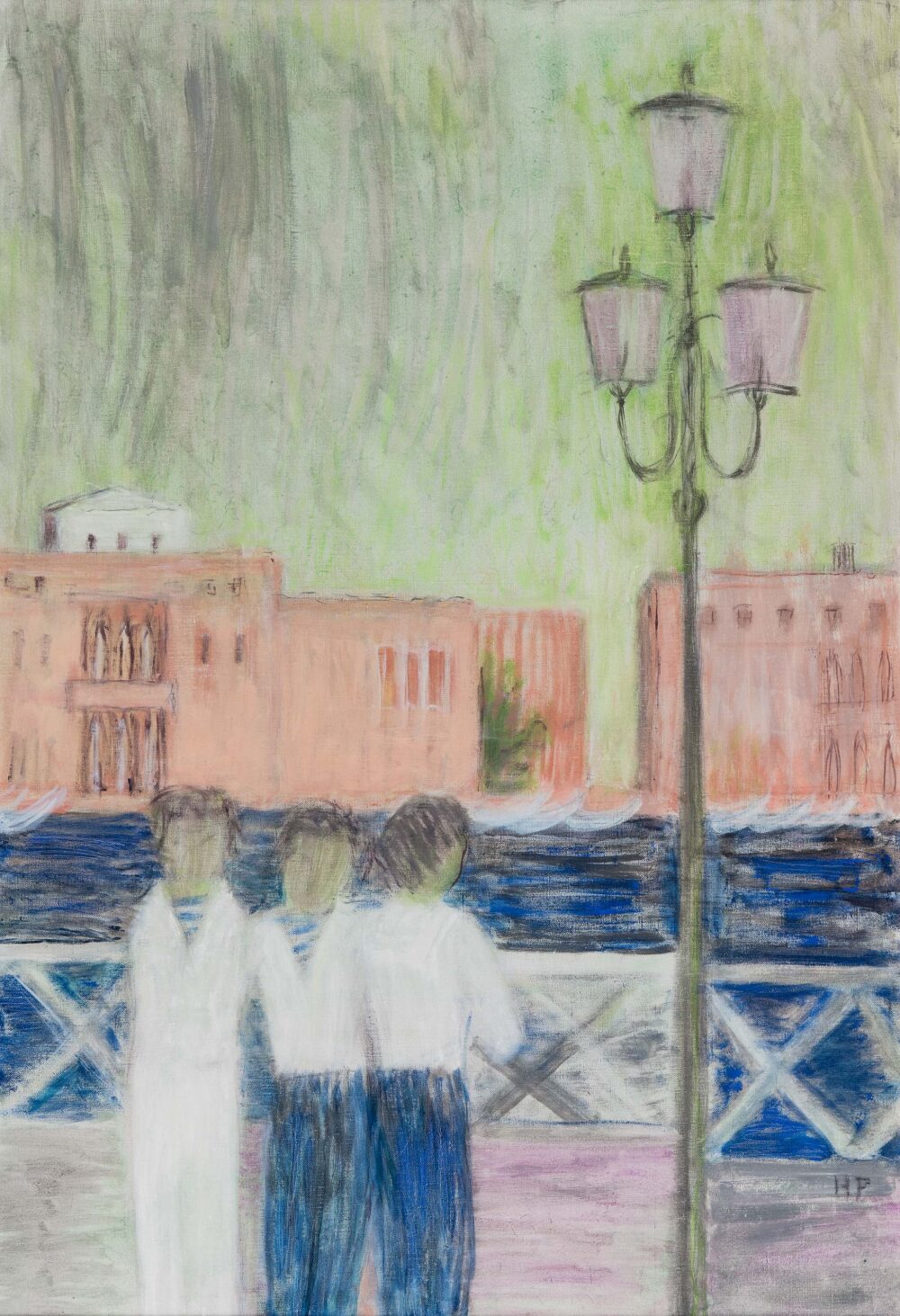 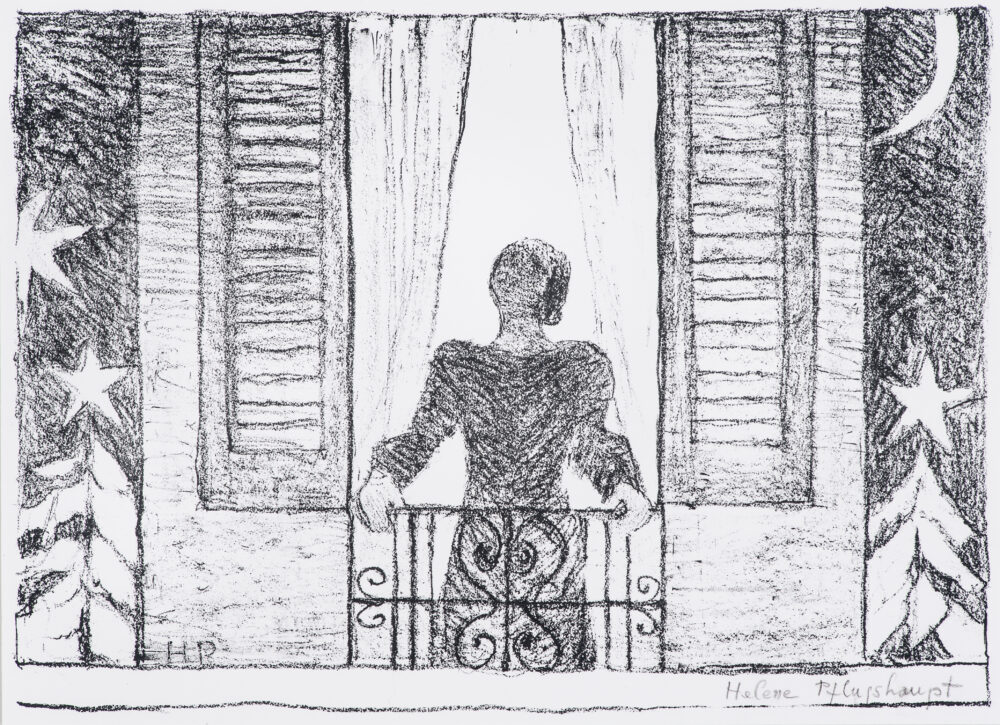 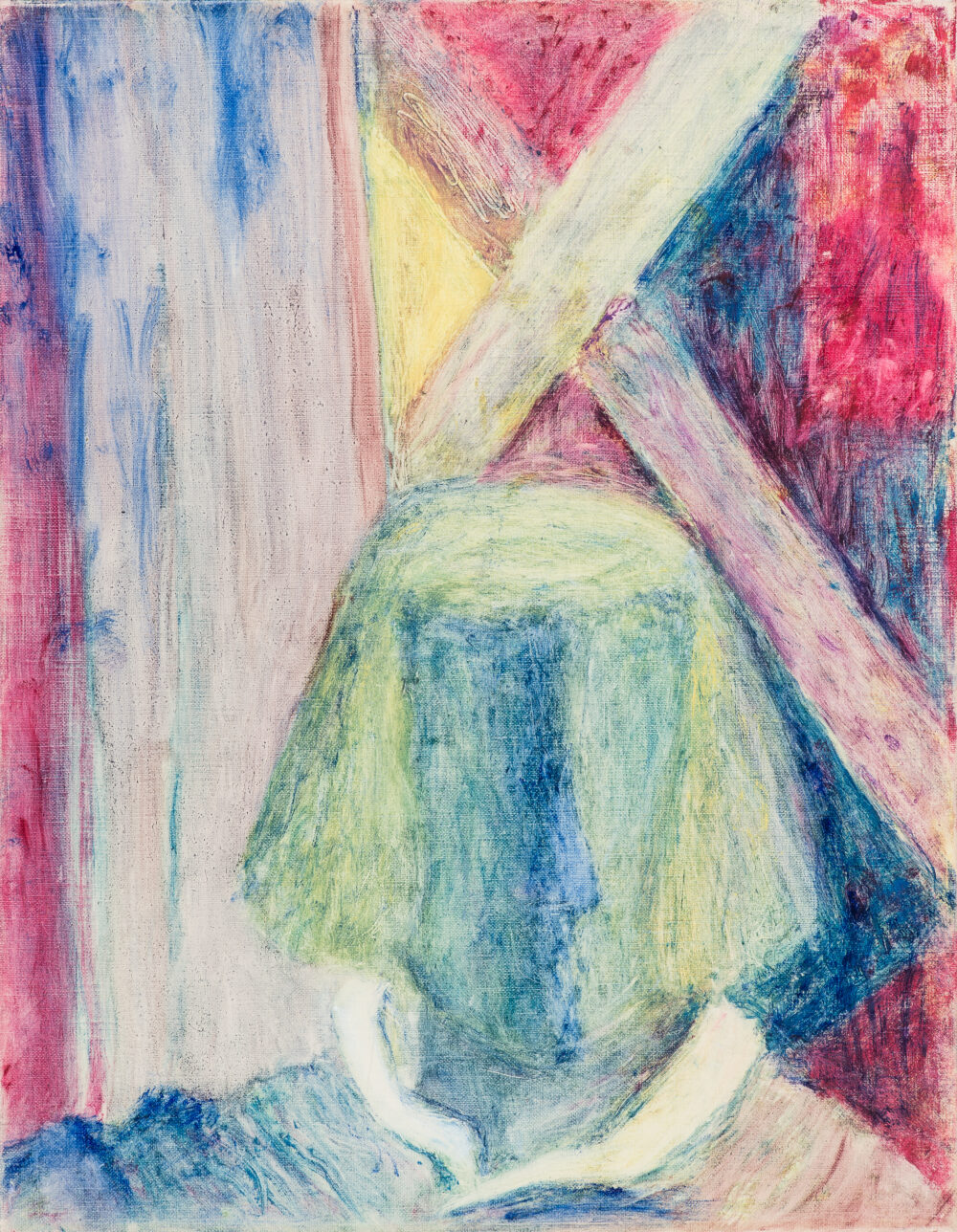 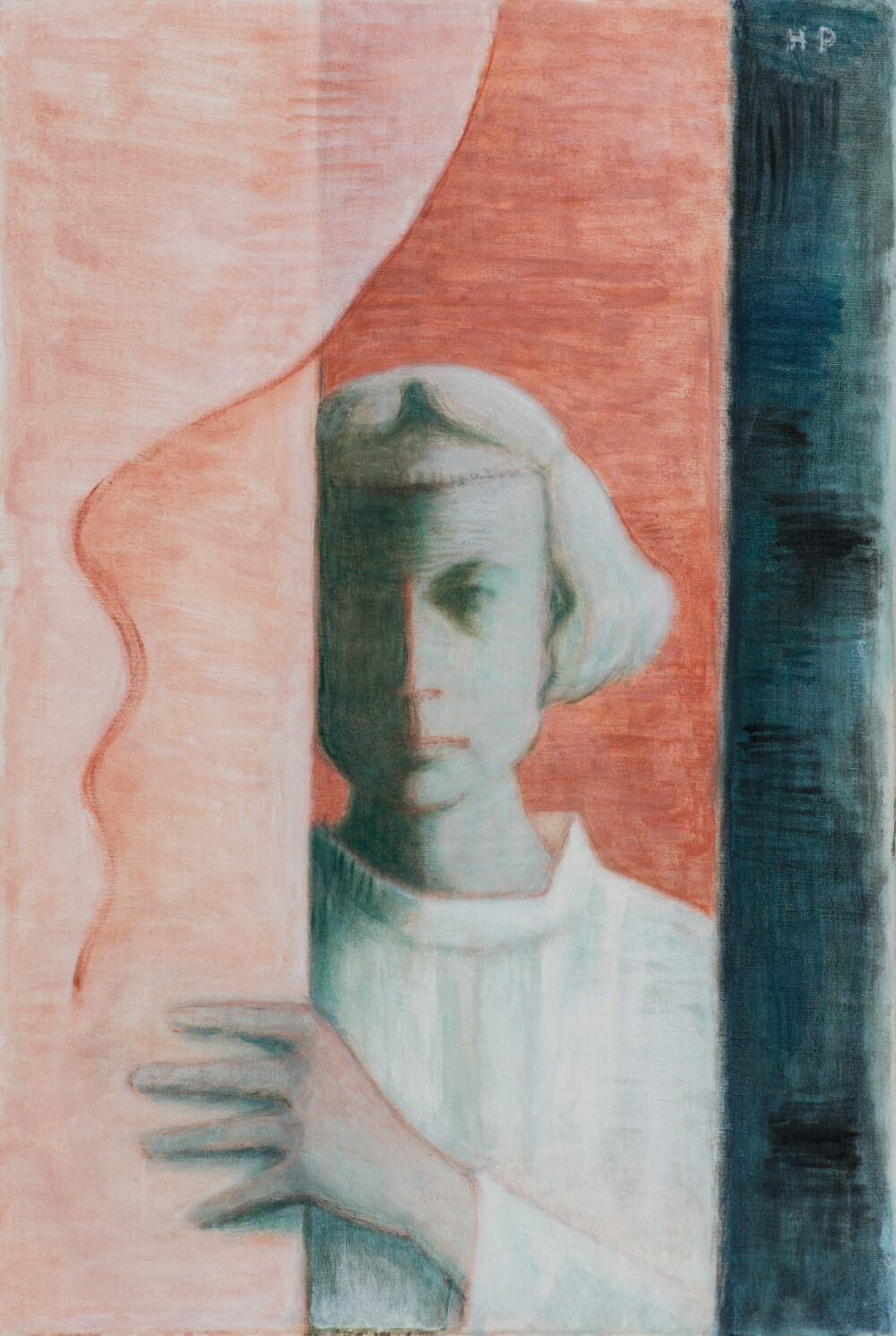 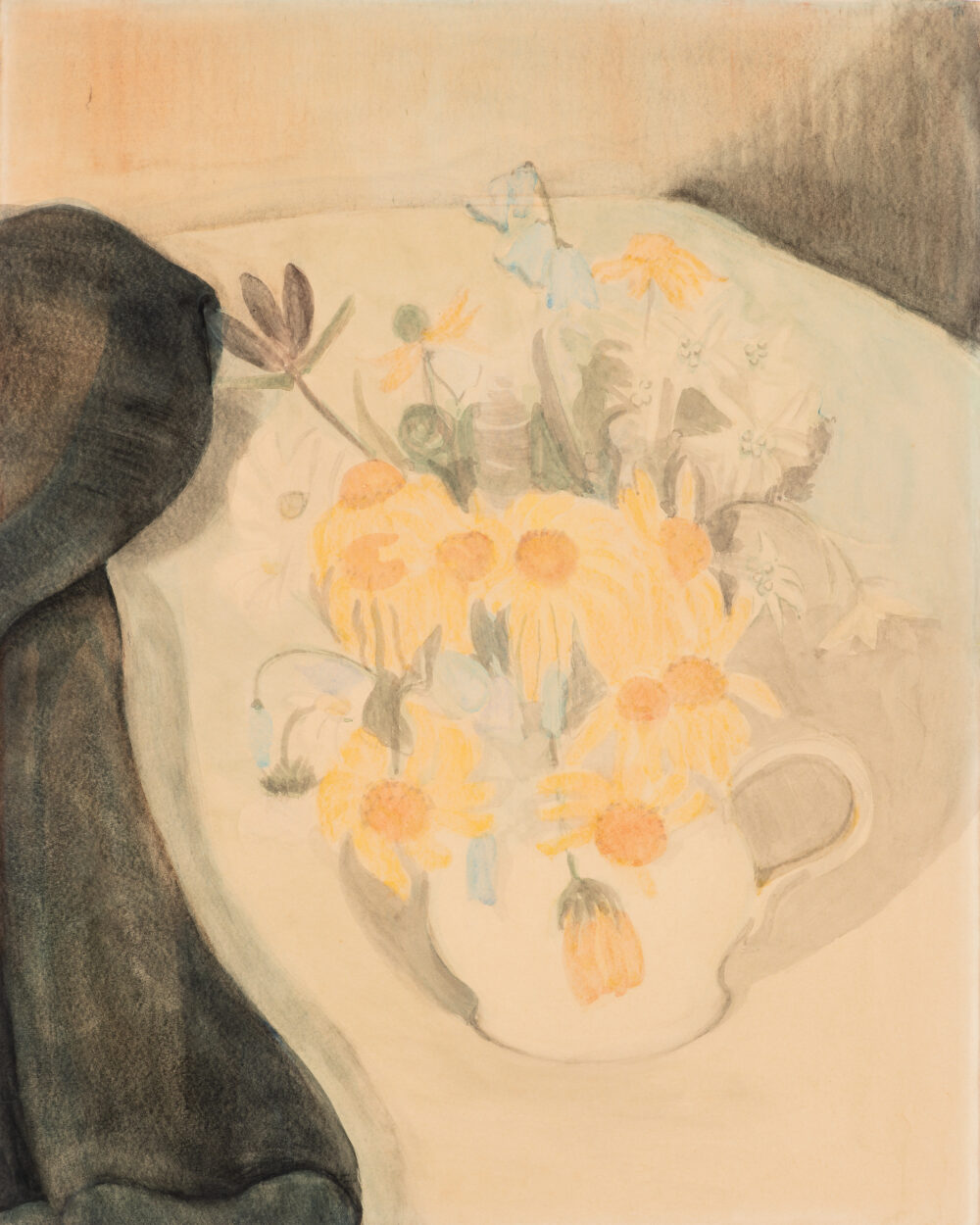 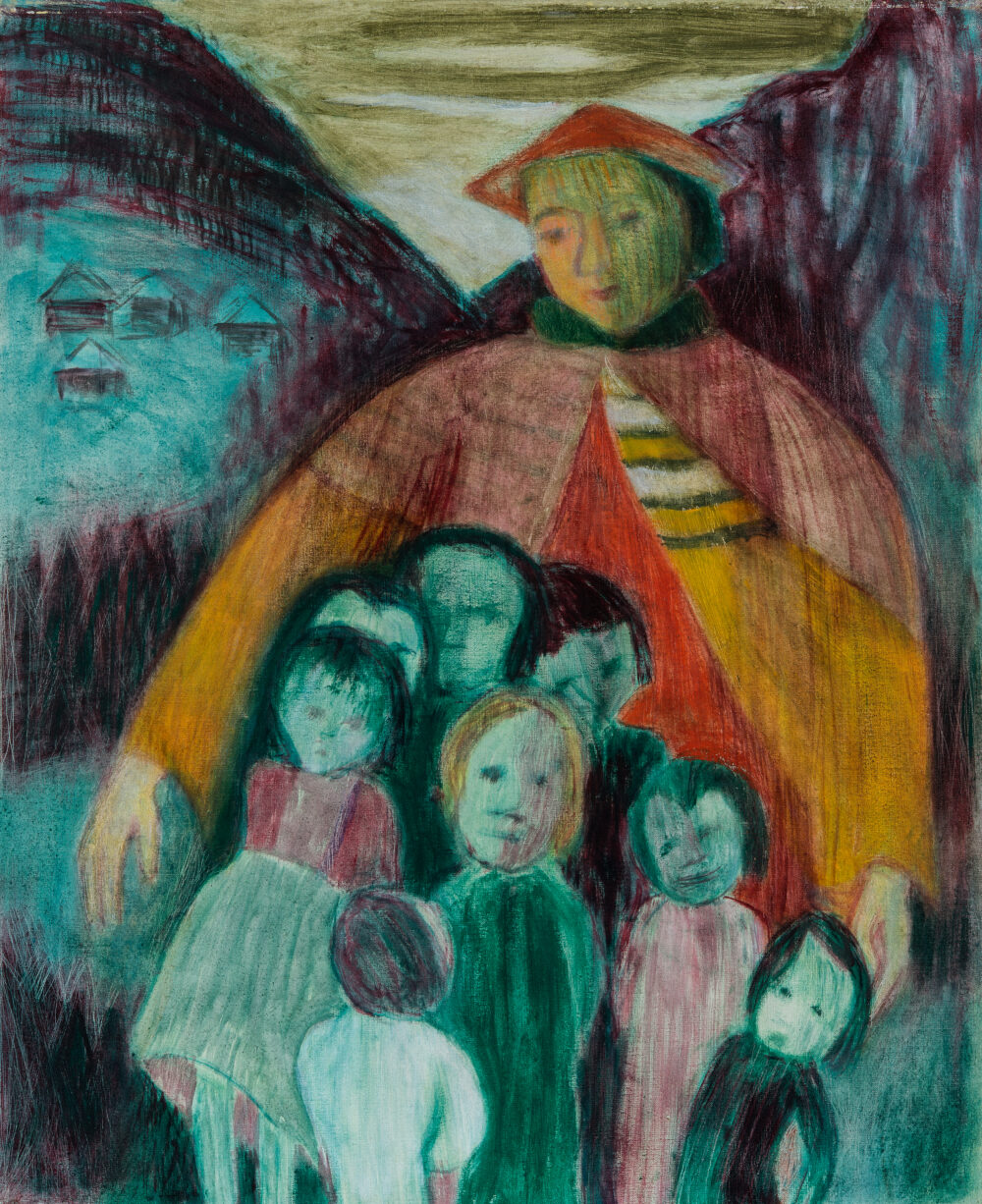