Heidi Locher was born in Pèry-Reuchenette in 1951. After attending the Kunstgewerbeschule (School of Applied Arts) in St. Gallen, she trained with the sculptor Franco Annoni in Lucerne from 1968 to 1969. In 1971, Locher won the Swiss Art Award. From 1975 to 1985, she worked as a freelance artist in Konolfingen, after which she moved to Pietrasanta. She began teaching sculpting in stone in 1992 and received a number of grants in 1997, including from the City of Thun. Locher has lived and worked in Oberdiessbach since 1999. 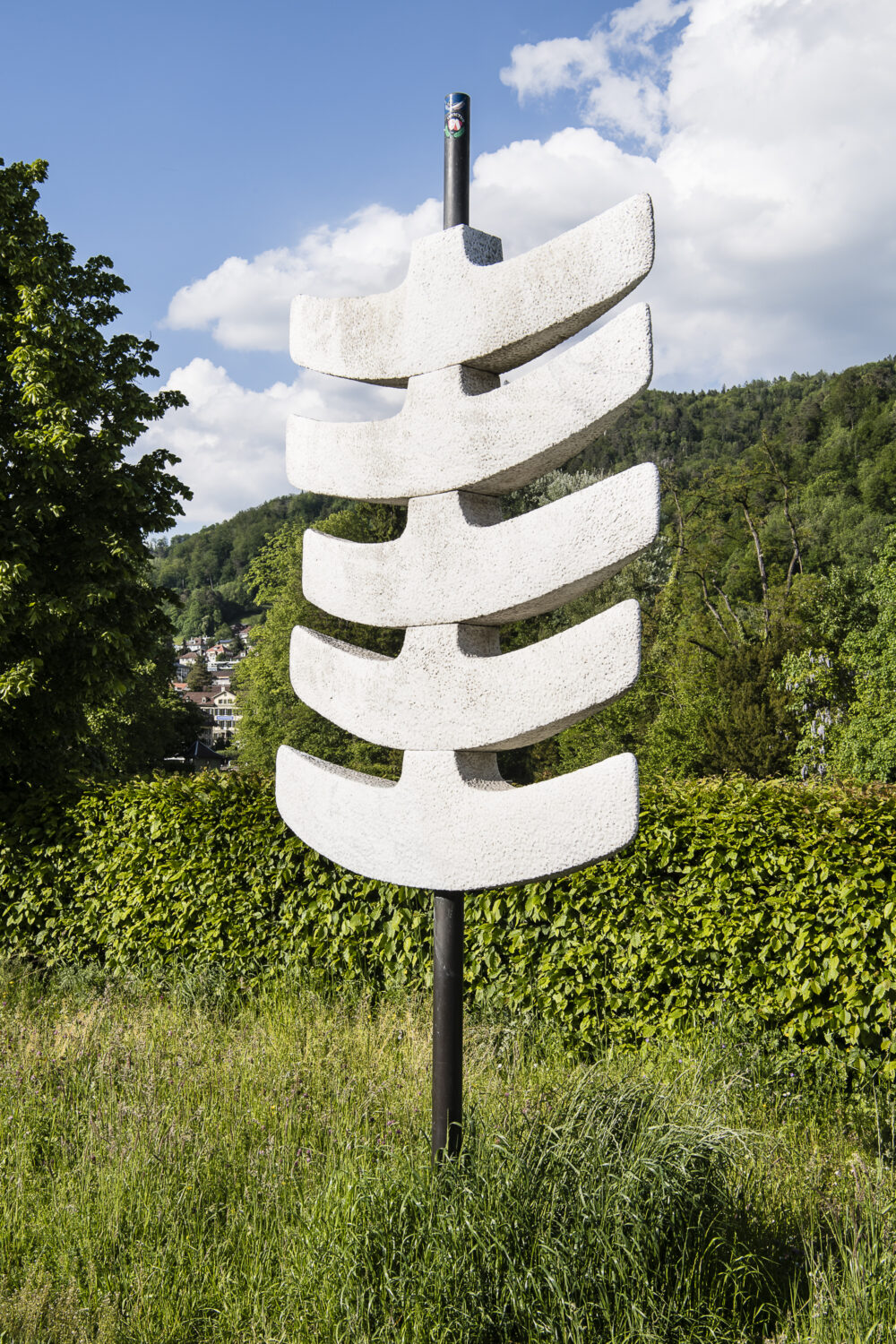