Hanswalter Graf was born in Oberdiessbach in 1961. He grew up in Thun, and between 1976 and 1981 he attended the teacher-training college in Spiez. He studied the integration of art and architecture under Professor Christian Megert at the Kunstakademie [Academy of art] in Düsseldorf. He then studied building and urban development projects, with a particular emphasis on social and sculptural aspects. In the mid-1990s, Graf decided to focus on projects in public spaces. These are always long-term projects often commissioned by local authorities or companies. Graf has received various awards and scholarships, such as the Aeschlimann Corti Scholarship in 1987 and the Kunstpreis der Stadt Thun [City of Thun Art Prize] in 2006. In 2006, he spent time in Canada on a travel scholarship from the Canton of Bern, and spent 2017 in Buenos Aires on a studio scholarship from the Cities’ Conference on Culture. Graf lives and works in Thun. 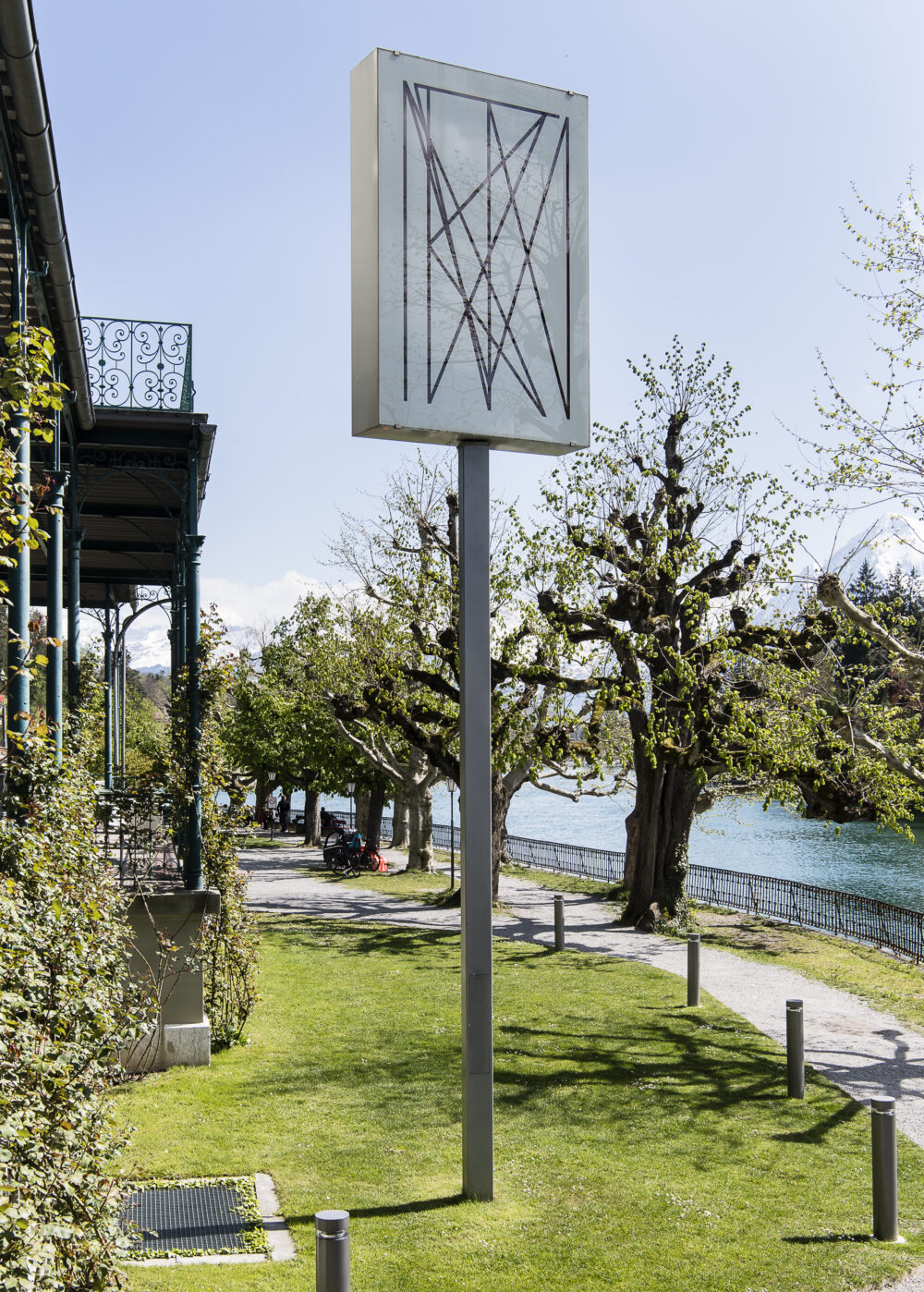