Hanspeter Gempeler was born in Bern in 1954. After training at an interior design firm he attended a school for occupational therapy and trained further in art therapy in the early 1990s. From 1994 to 1996 he attended the Schule für Gestaltung [School of Design] in Bern. Since 1993 he has taken part in exhibitions, such as the group exhibition “Nachschlag 1997” at the Kunstmuseum Thun. He has received various grants: from the Canton of Bern’s Amt für Kultur [Office of Culture] in 1999; from the City of Thun in 2006; and a studio scholarship from the City of Thun for Varanasi, India. Gempeler lives and works in Bern. 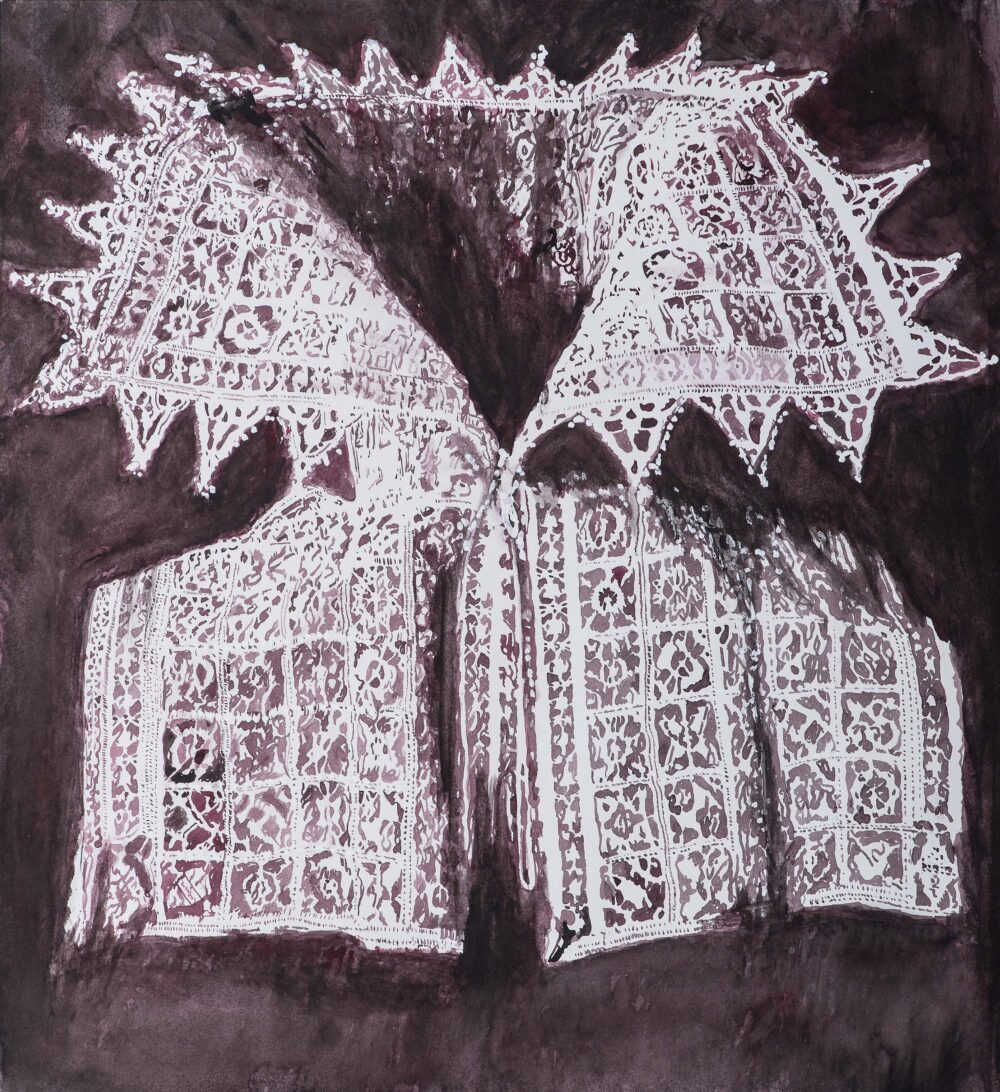 Hanspeter Gempeler, no one home, 2010 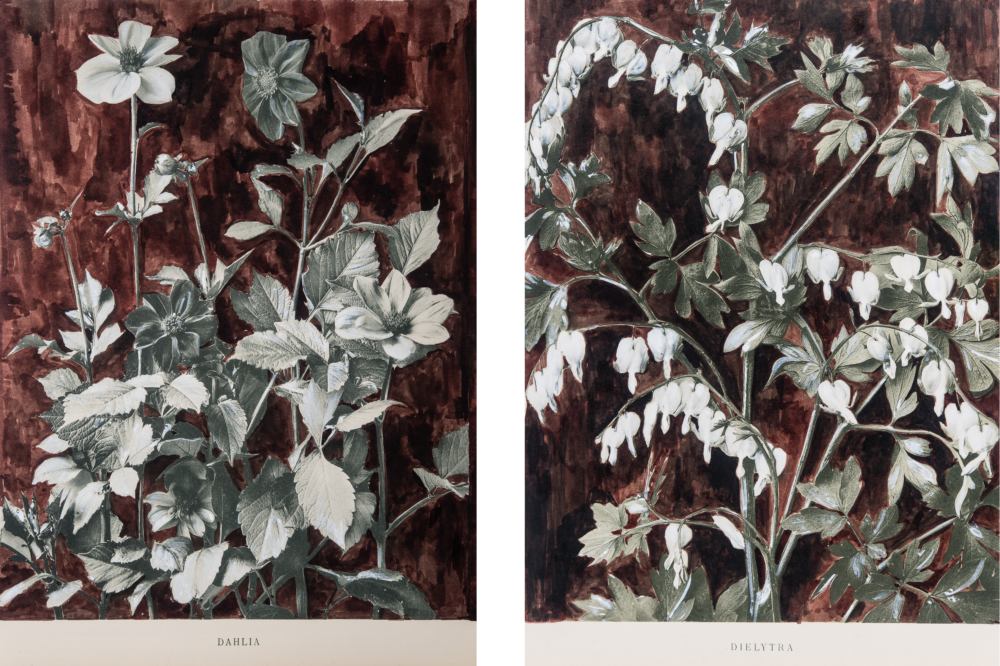