Hans Stalder was born in Bern in 1957. He trained as a speech therapist and taught himself art. He first devoted himself to drawing, and later to painting. He has been exhibiting his works in solo and group exhibitions since 1985. Stalder has been awarded several scholarships, including the Aeschlimann Corti Stipendium [Louise Aeschlimann and Margareta Corti Scholarship] in 1997 and the city of Bern Art Commission’s Förderpreis [sponsorship award] in 2000. He regularly designs CD covers for the music group Stiller Has. He lives and works in Bern. 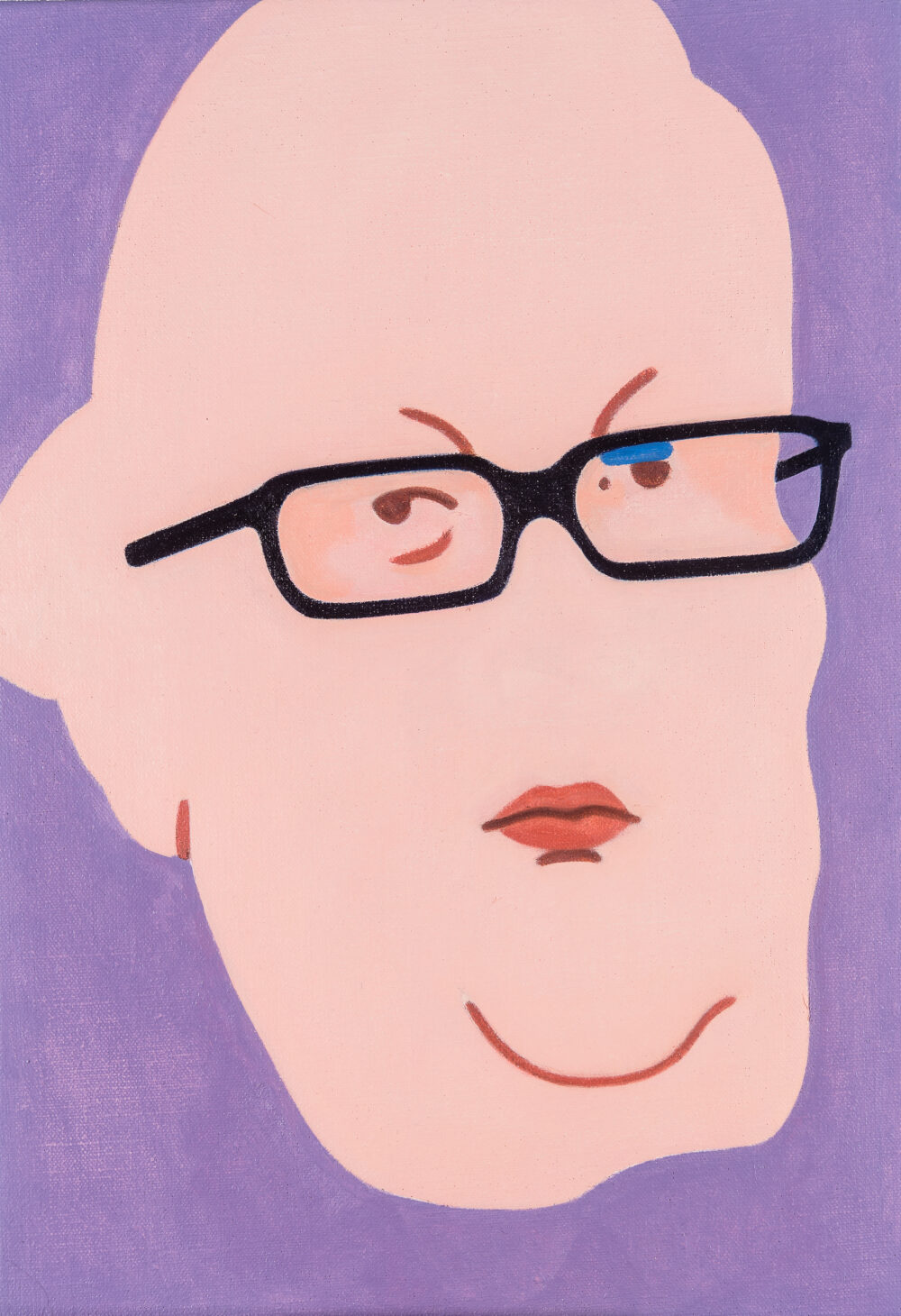