Hans Berger was born in Biel in 1882. At the age of 14 he moved with his family to Geneva where he worked as an apprentice for an architect. He moved to Paris in 1902. In 1908, following a personal crisis, and with no previous experience, he decided to become a painter. He then spent a few months in Brittany, followed by stays in the Savoie and Provence where he continued to work as an artist. He lived in Geneva from 1910. In 1911 he had his first solo exhibition at the Musée Rath in Geneva, which met with scathing criticism from practically every quarter. Numerous exhibitions would follow, however, including one in the Kunstmuseum Thun in 1954. In his later years Berger mainly painted landscapes and still life. From 1924 he lived with his wife Emilie in Aire-la-Ville, where he died in 1977. 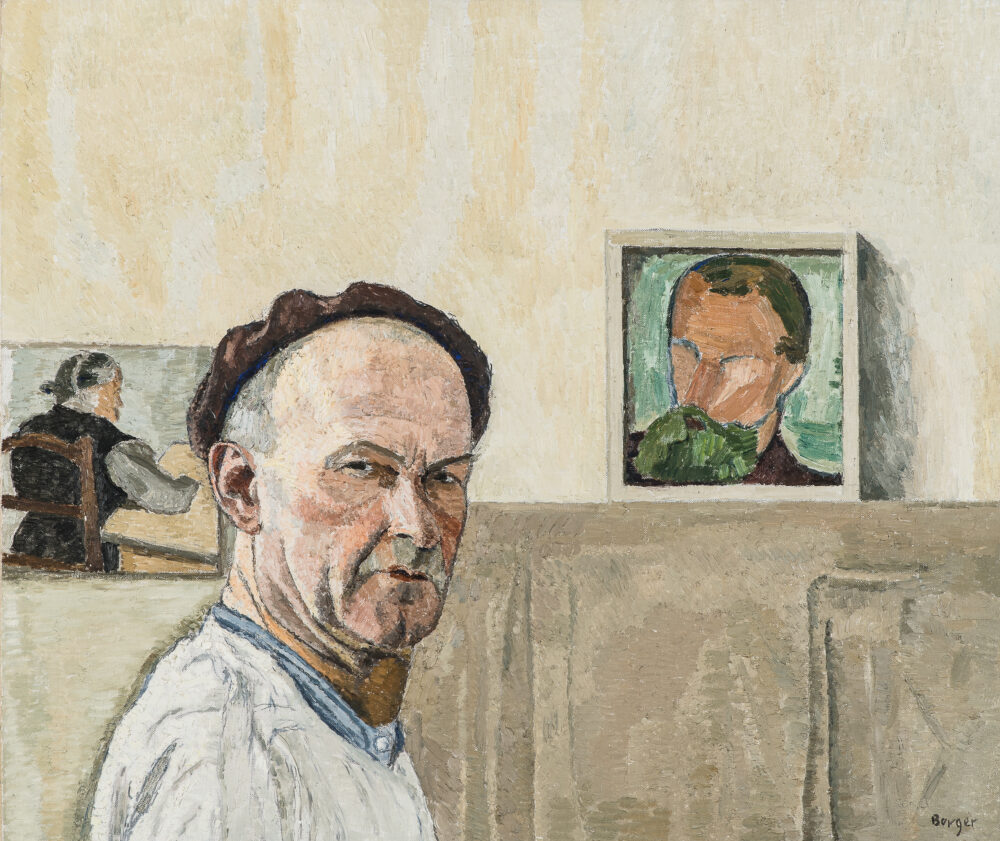