Gottfried Keller was born in Thun in 1910 and grew up there (his father was a teacher in Thun). Following the same career path as his father, Keller completed a four-year course at the training college for primary school teachers in Muristalden, Bern. During his free time, Keller drew, painted and made models. In 1931, he trained as a drawing teacher at the Gewerbeschule [vocational school] in Bern and continued his studies in Munich and Basel, focusing on sculpture. In the mid-1930s he took up a post as a primary school-teacher in Grossaffoltern. In 1945, he moved to the Gewerbeschule in Bern to teach drawing, and from 1949 he was senior modelling teacher. In order to continue working as an artist, he gave up teaching full time. His pupils included Bernhard Luginbühl, Urs Dickerhof, Hans Eichenberger, Fritz Bruno Gottardi, Mariann Grunder, Schang Hutter, Walter Kretz and Lotti Pulver. In 1948, he was awarded the Kunstpreis [Art prize] of the city of Bern. Keller only took part in a few exhibitions, the most important being the first and second Schweizer Plastikausstellung [Swiss sculpture exhibition] in Biel in 1954 and 1958. In 1960, Keller and his family moved to Burgistein where he built a new studio. Keller made a poor recovery after major surgery in 1970 and therefore gave up his teaching career in 1974. He died the same year in Burgistein. Two years later, in 1976, a memorial exhibition was held in the Kunsthalle Bern, which also featured works by his students. 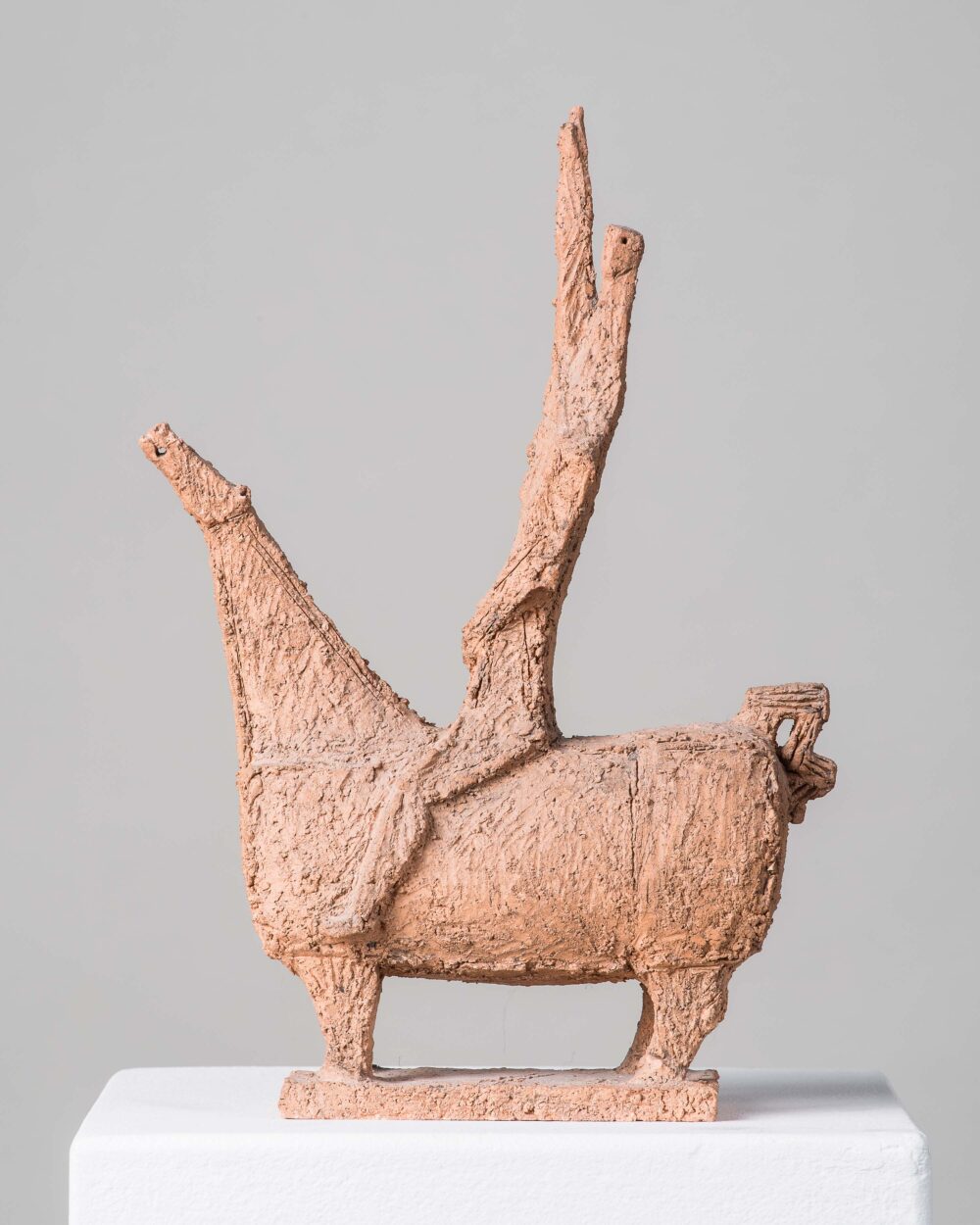 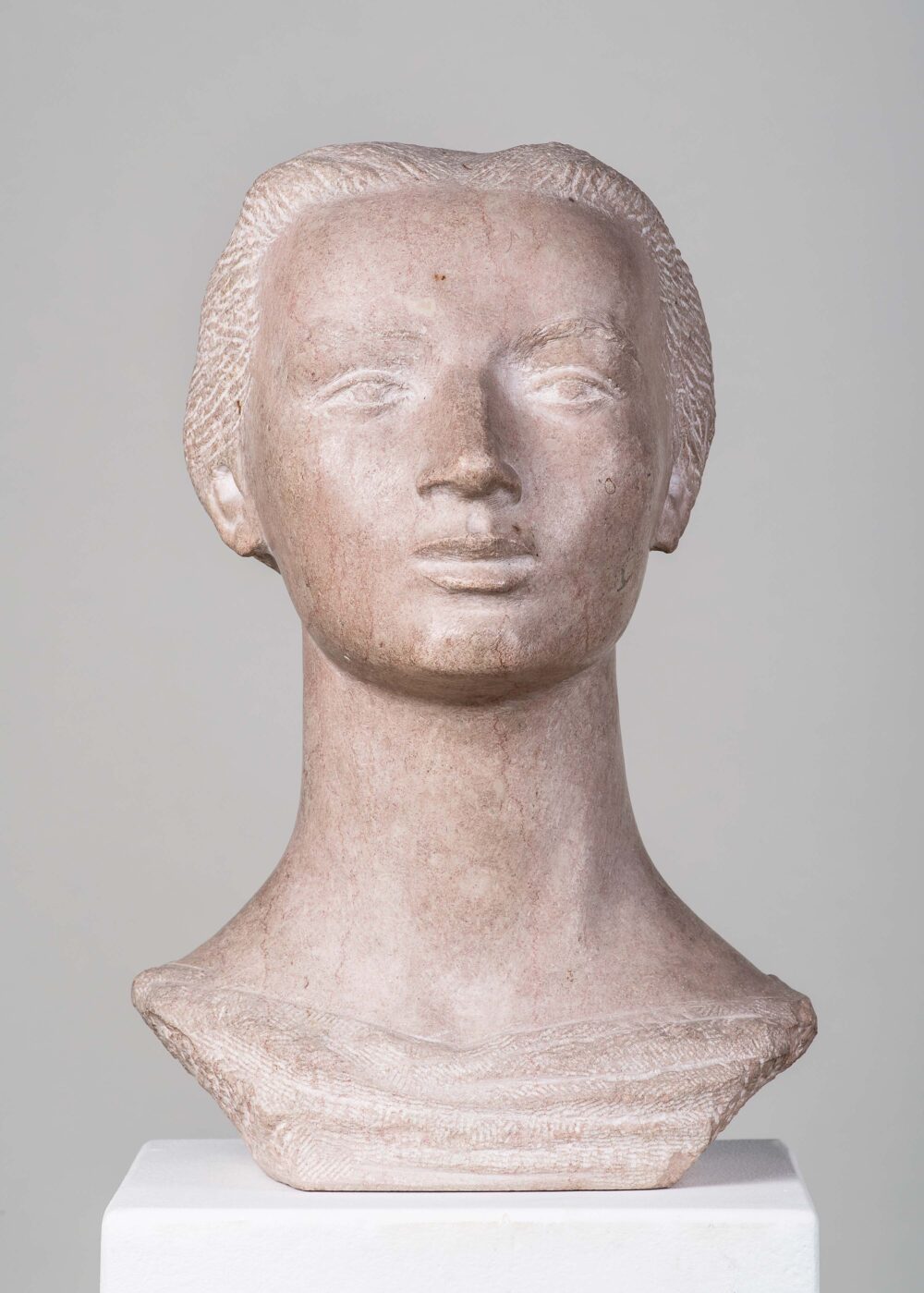 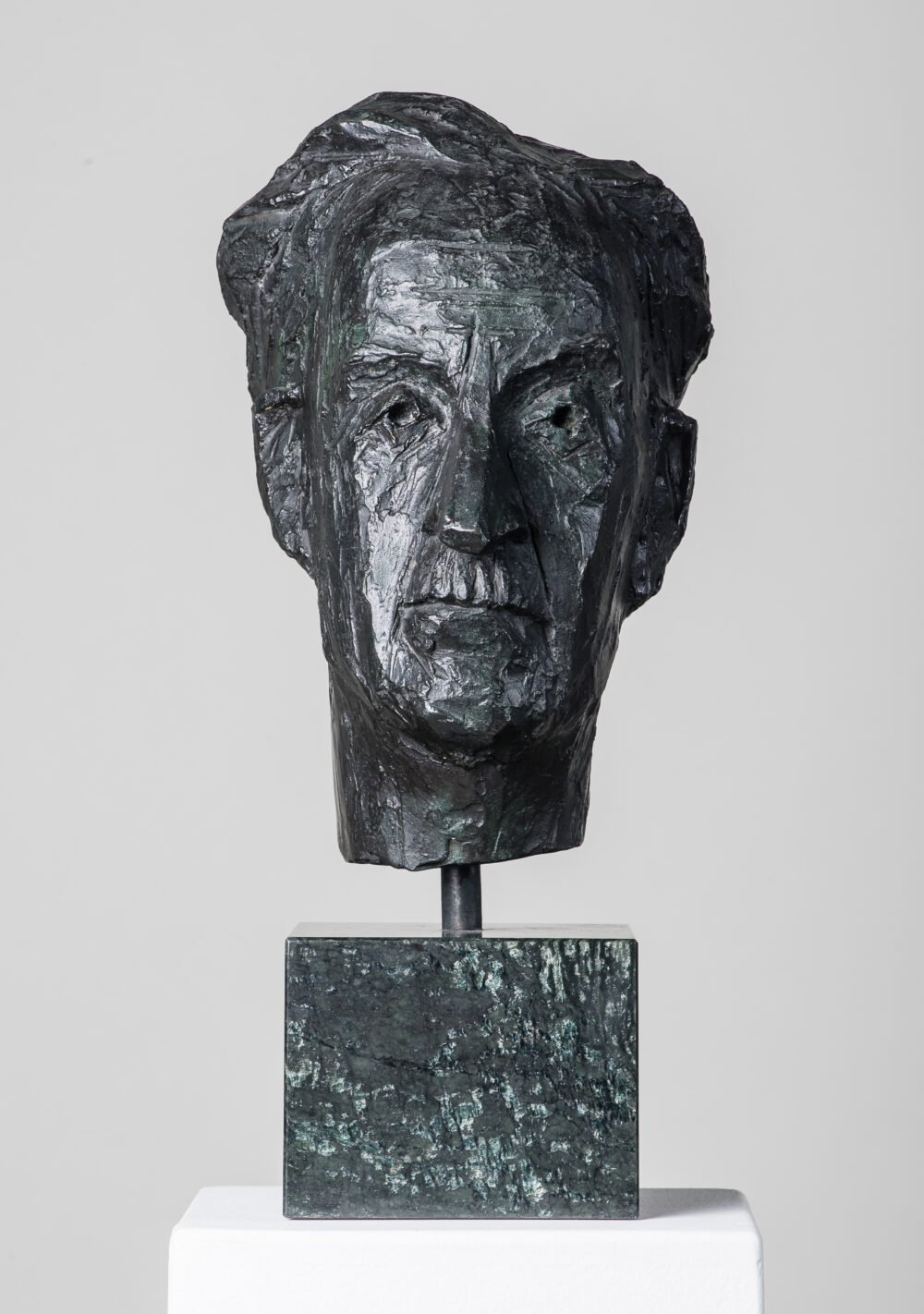