Giacomo Rogado Santiago was born in Lucerne in 1979. From 2002 to 2005 he studied at the Lucerne School of Art and Design, which he completed with a diploma thesis. Since 2004 he has exhibited his works in solo and group exhibitions. In 2007, he was awarded the Eidgenössischer Preis für Kunst [Swiss Federal Prize for Art]. In 2009 he was awarded the Manor Art Prize, and in 2013 the city of Lucerne awarded him the Anerkennungspreis [recognition award]. 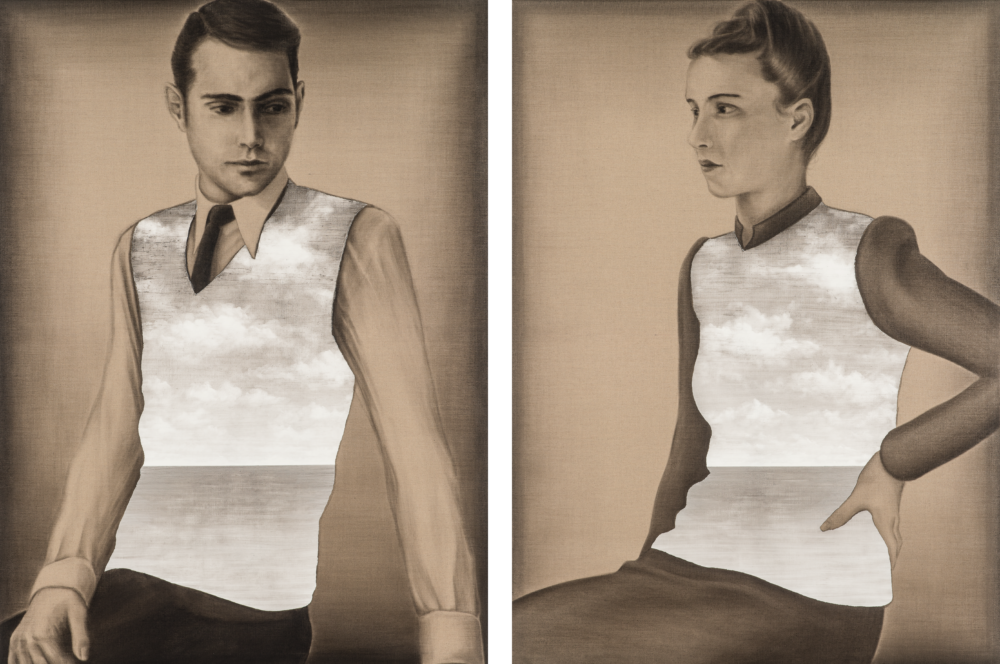