George Steinmann was born in Bern in 1950 and grew up in Thun. He has been performing as a blues musician since 1966. He lived in Finland from 1970 to 1975 before studying painting at the Hochschule für Gestaltung und Kunst [Academy of Art and Design] in Basel from 1976 until 1978. From 1978 to 1980 he studied at the Art Institute of San Francisco (painting under Bob Hudson and Mary Heilmann, and African-American studies under Angela Davis). Steinmann has been displaying his work in solo and group exhibitions since 1981, and also produces works for public spaces. He has received numerous prizes and scholarships, such as the Prix Meret Oppenheim in 2001, and the Kulturpreis der Stadt Thun [City of Thun Cultural Prize] in 2018. From 2016 to 2018, he presented the Prix Thun für Kunst und Ethik [Thun Prize for Art and Ethics], a prize he founded. In 2011, he was awarded an honorary doctorate from the Faculty of Philosophy and History at the University of Bern. He lives and works in Bern. 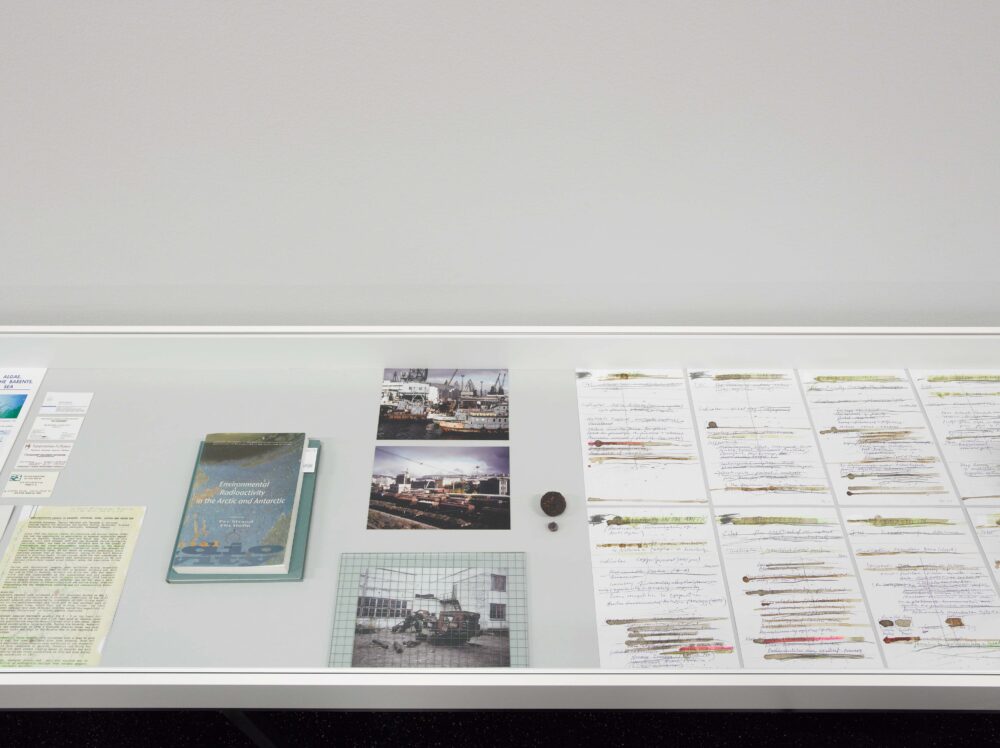