Fred (Friedrich) Arnold Stauffer grew up in Gümlingen and attended teacher-training college in Hofwil for four years from 1908. After a short spell as a teacher he decided to embark on a career as a painter and had art lessons with Walter Georg in Karlsruhe. He went to Munich in 1915 and befriended the Thun painter Alfred Glaus. He also came across works by contemporary French artists and Edvard Munch. He returned to Switzerland a year later. In 1921 he married Ruth Classen, who was also a budding painter. They moved house together often: Wichtrach, Köniz, Beatenberg, Arlesheim, Spiez and finally the Wylergut housing cooperative in Bern. In 1972 the Kunstmuseum Thun organised a joint retrospective of Fred and Ruth Stauffer, after which the couple donated several works to the collection. Fred Stauffer died 1980 in Thörishaus 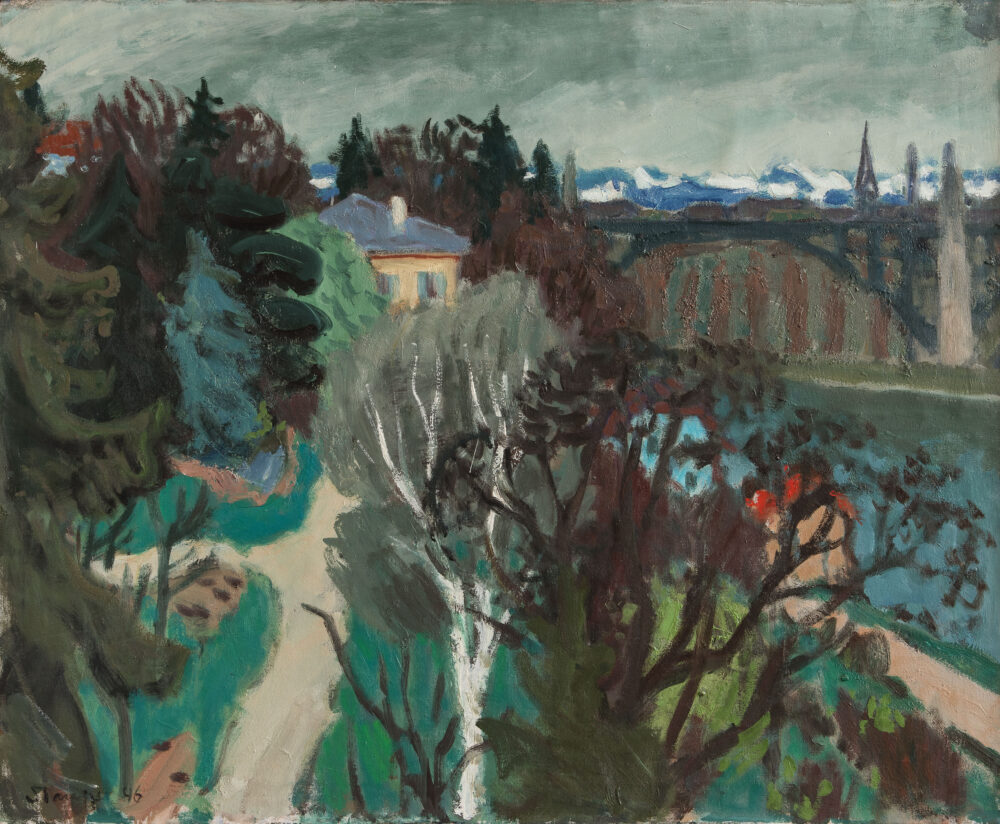 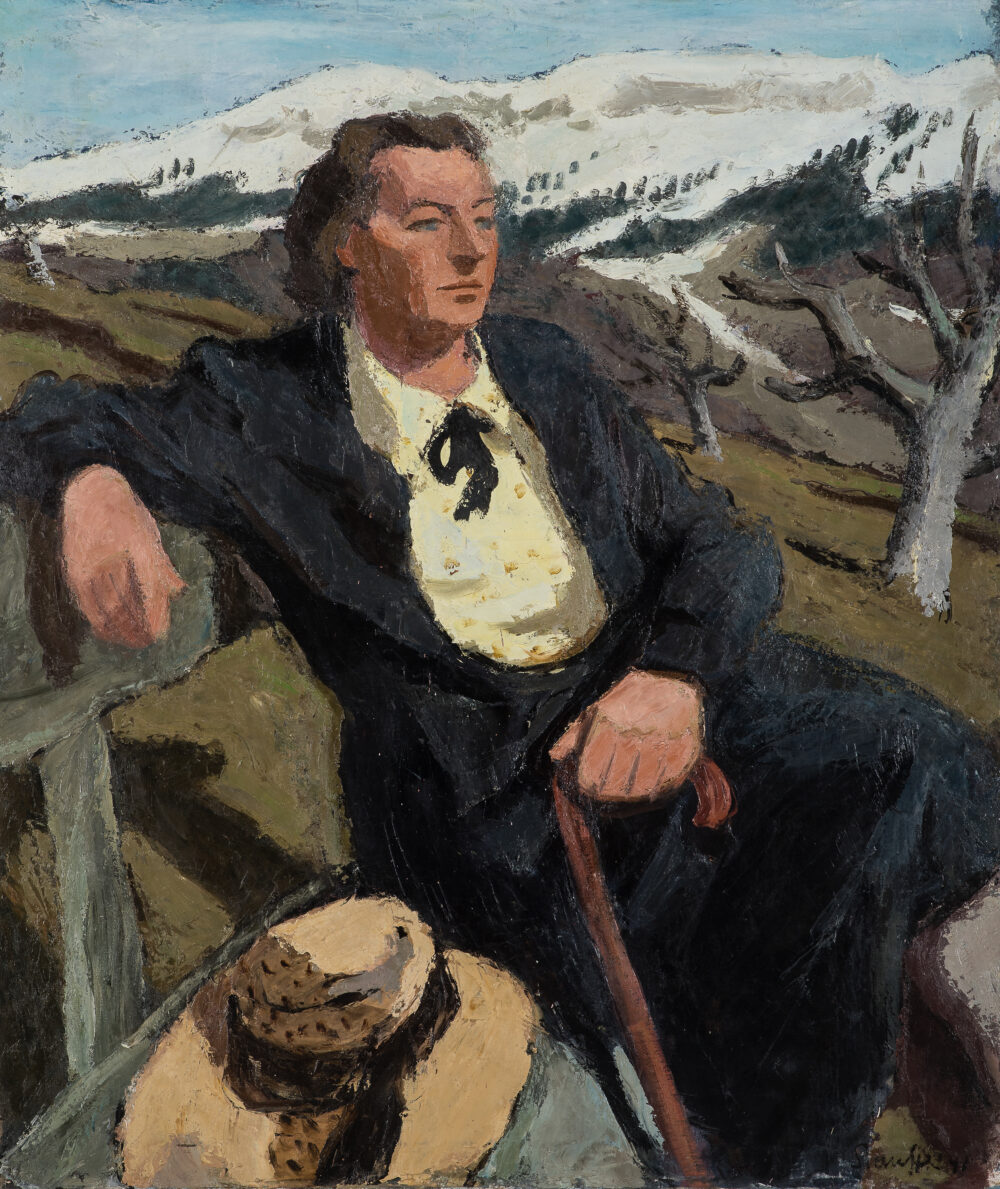 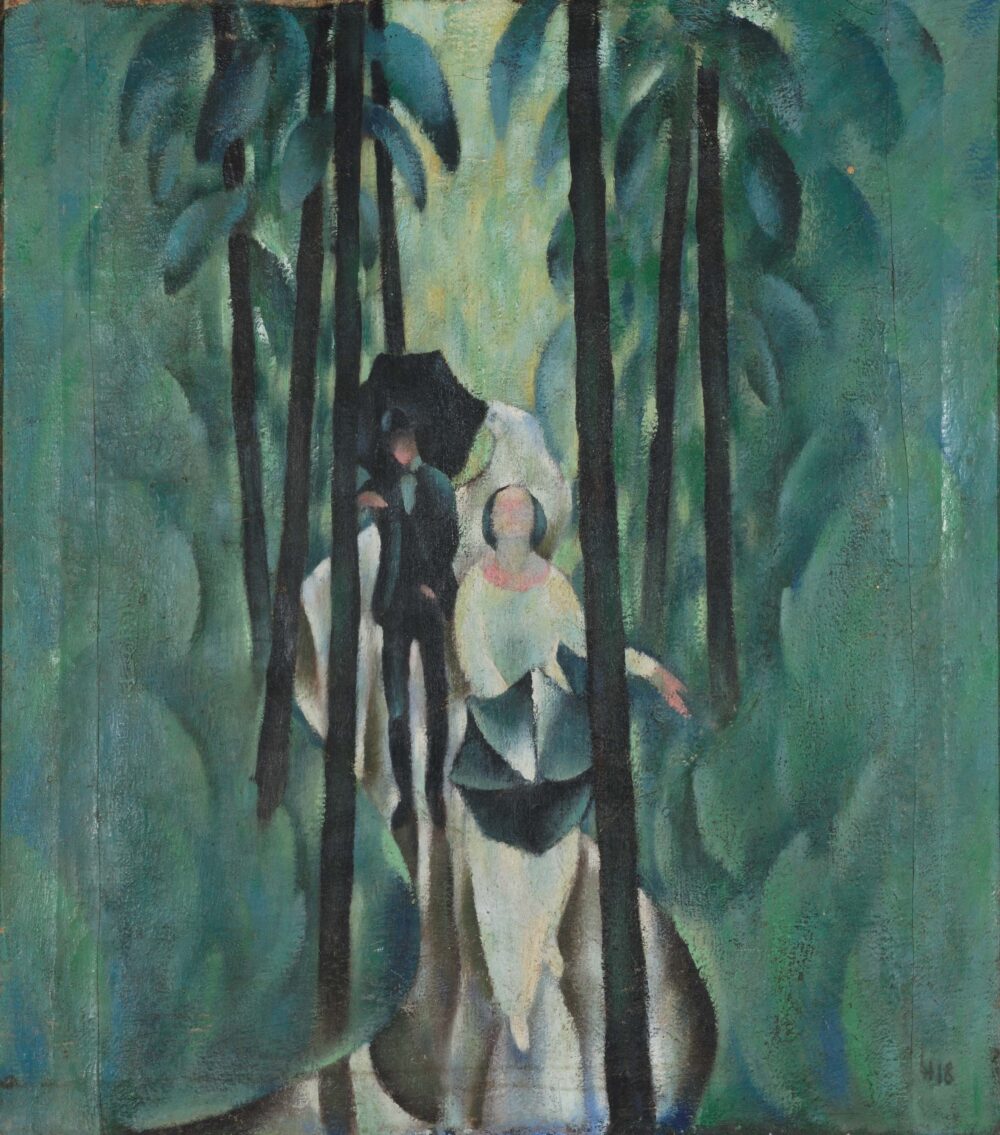 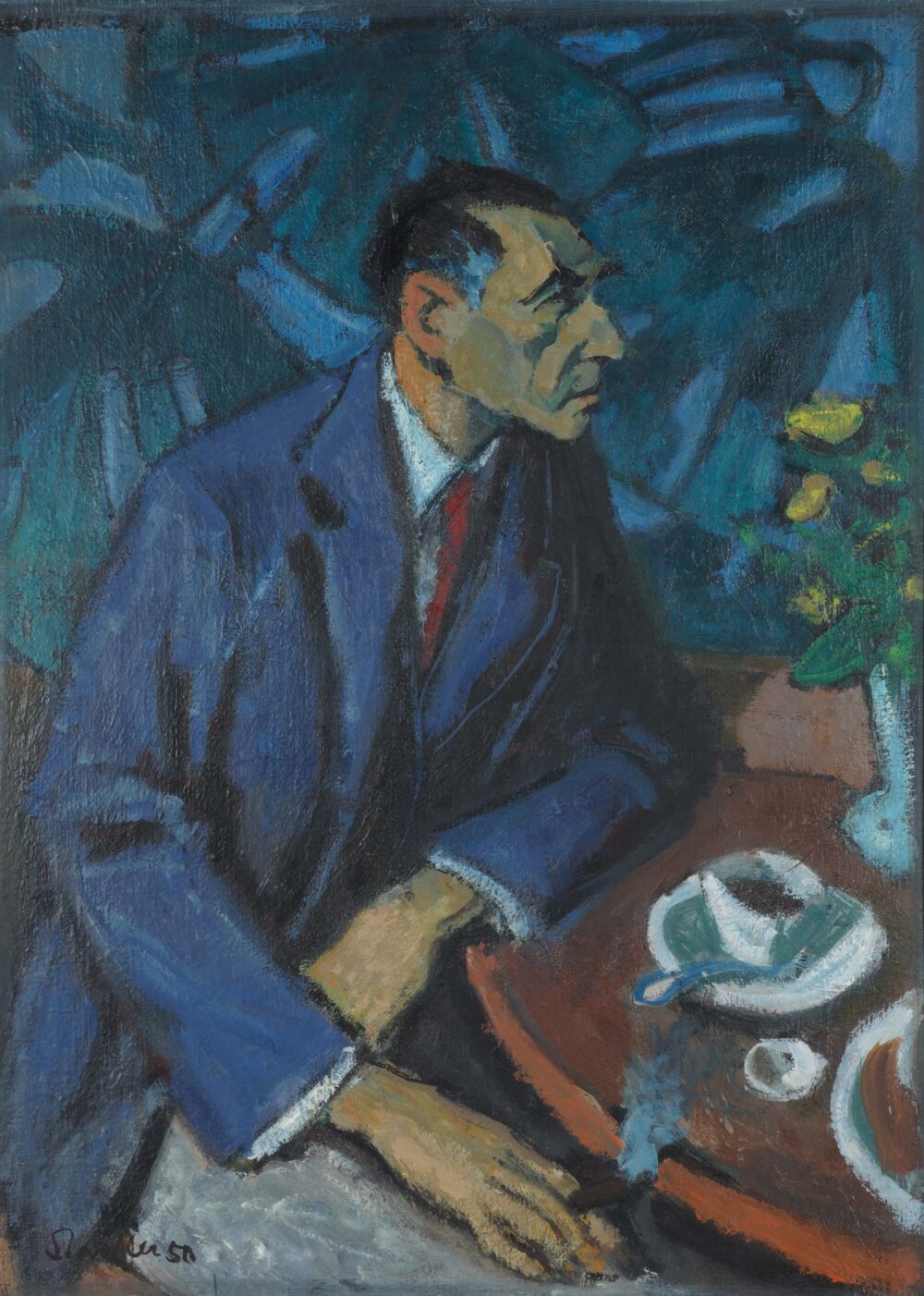 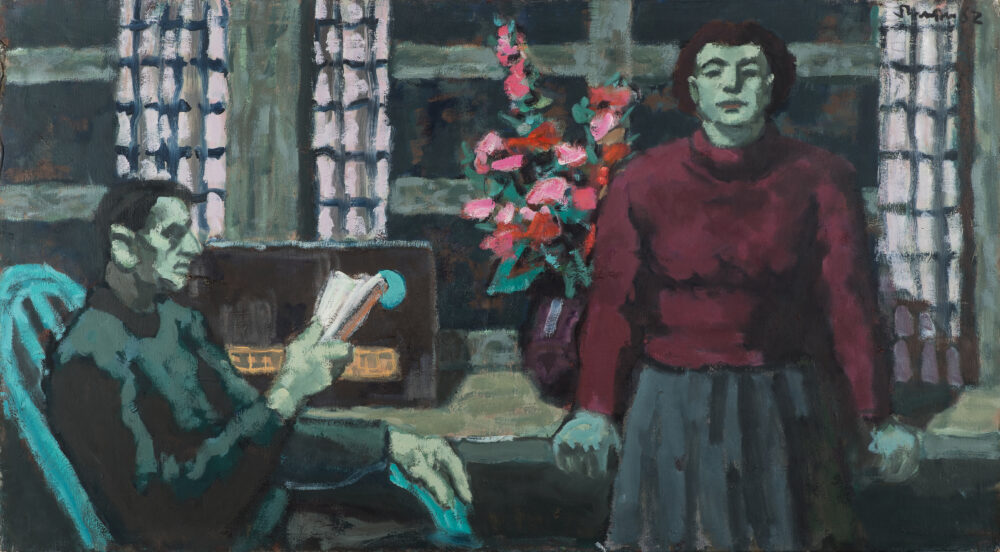