Franz Gertsch was born in Möringen in 1930. Starting in 1947 he studied for five years at Max von Mühlenen’s art school and under Hans Schwarzenbach. In 1967 he set out on a new artistic path and started to produce large-format, photo-realistic works. This was his international breakthrough. After being awarded the Eidgenössisches Kunststipendium [Swiss Federal Art Scholarship] in 1971, he took part in Documenta 5 in Kassel the following year. From 1978 he focused on individual portraits. A few years later, from 1986, he started to concentrate on woodcuts. In autumn 2002 he opened the Museum Franz Gertsch in Burgdorf, which is dedicated to his work. 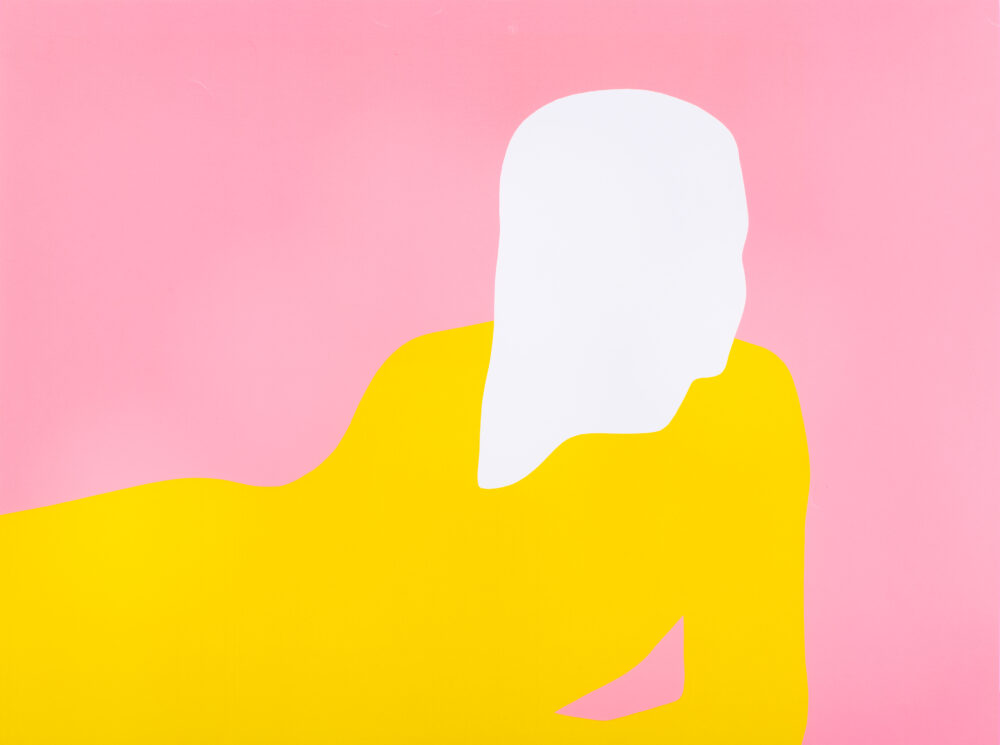