Franz Fedier was born in Erstfeld in 1922. From 1939 to 1941 he completed a flat-painting apprenticeship in Brugg and attended the Kunstgewerbeschule Luzern [now the Lucerne School of Art and Design] under Max von Moos. In 1945 he moved to Bern where he worked in an advertising office as a draughtsman. After 1945 he travelled to Italy, Spain, Portugal and Algeria. Then followed two study visits to Paris where he studied at the Académie Fernand Léger and other schools. Back in Bern he became a freelance painter in 1952. He received numerous scholarships and, in addition to his position as head of a painting class at the Kunstgewerbeschule Basel [now the Basel School of Design], he was also president of the Eidgenössische Kunstkommission [Swiss Federal Art Commission] from 1987 to 1992. Fedier died in Bern in 2005. 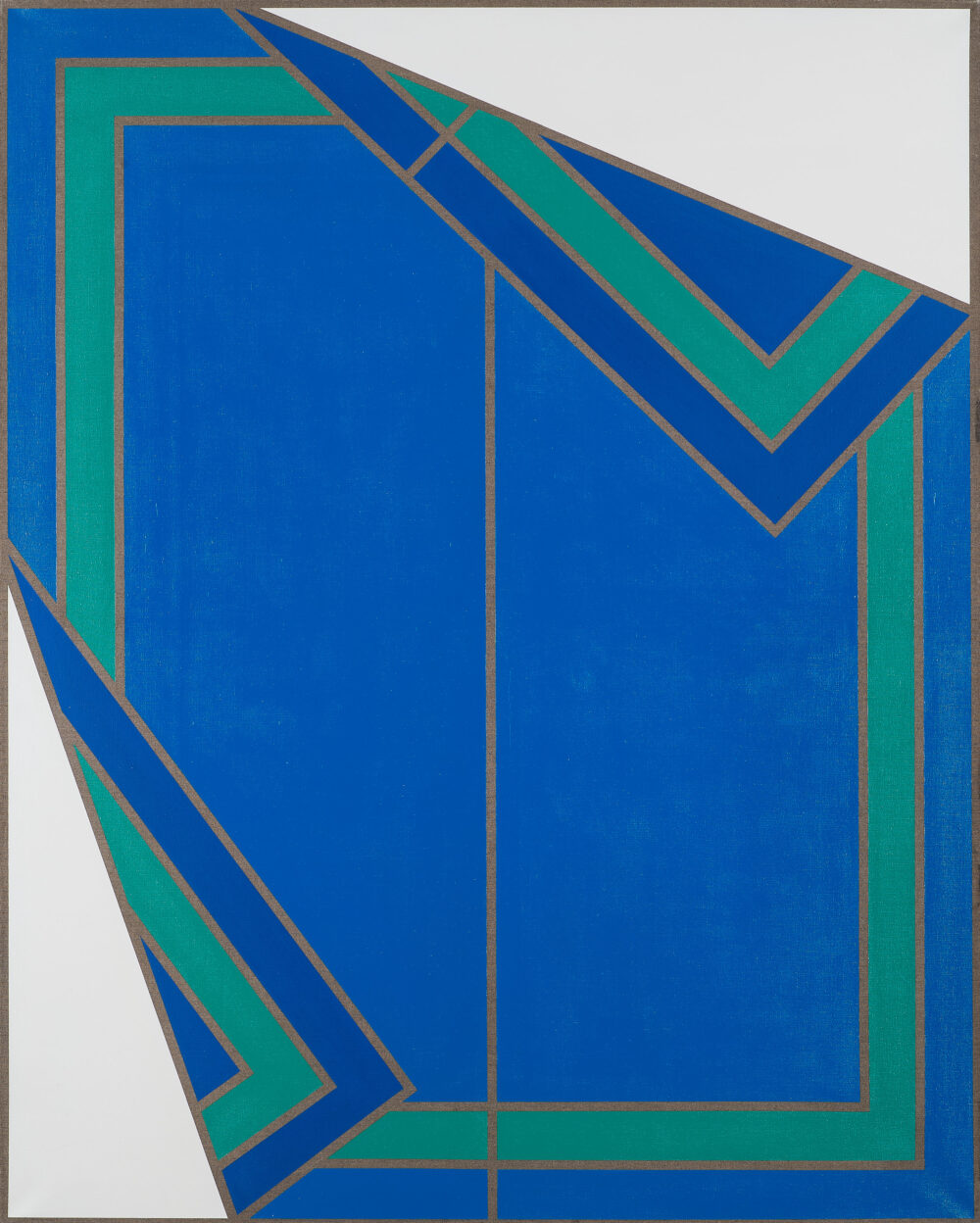 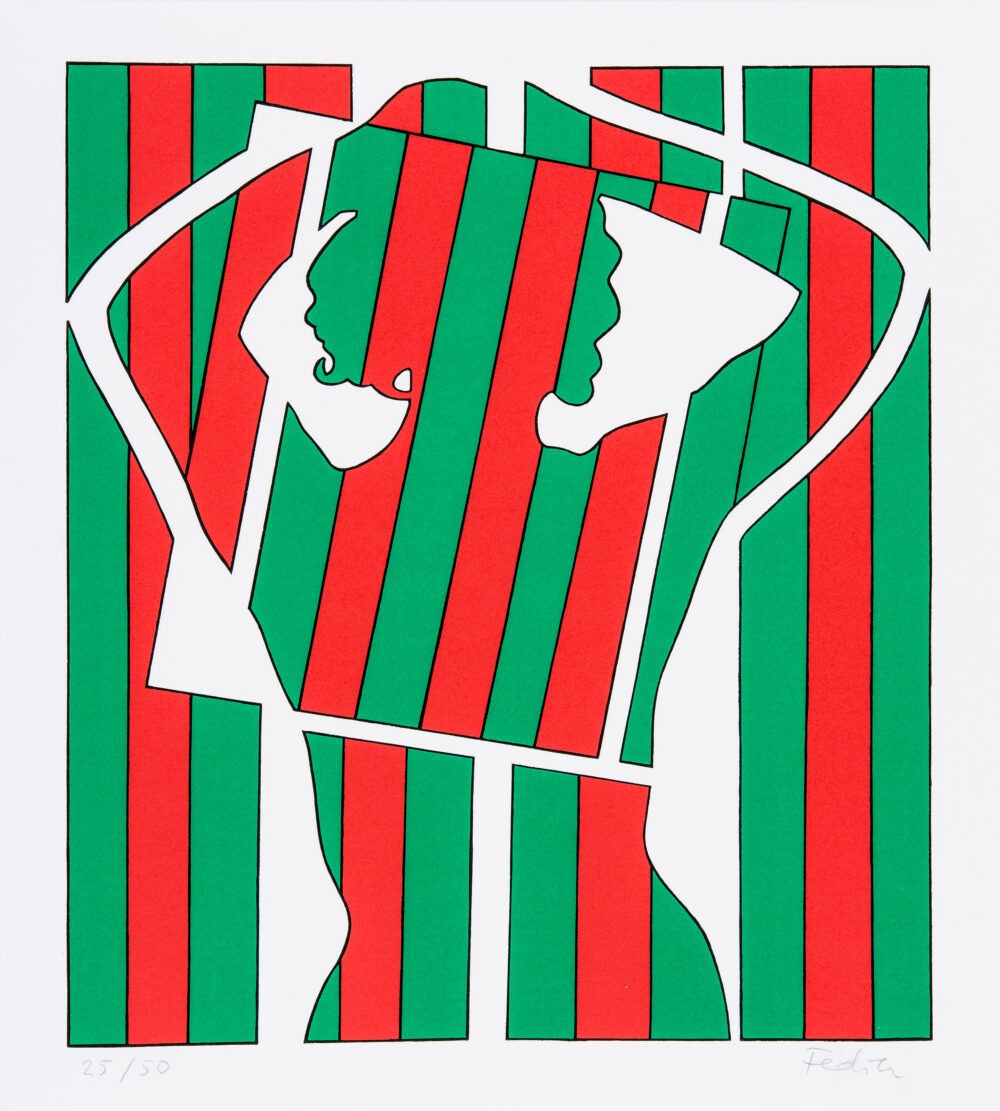