Erwin Friedrich Baumann was born in Bern in 1890. After basic military training at a cavalry school for NCOs, and passing his school leaving exams in Zurich, he studied art history and mathematics at the University of Bern. In 1911, he joined the Akademische Turnerschaft Rhenania [Rhenania gymnastics association] in Bern, where he met numerous artists from Bern, and decided to devote more time to art. He boldly enrolled in the architecture department of the Technische Hochschule [Technical university] in Darmstadt, but had to abandon his studies early because of the outbreak of the First World War. In 1918, he joined an architecture firm in Davos. Baumann spent the summer of 1921 as a sculptor with Emile-Antoine Bourdelle in Paris. From 1922 to 1929 he lived and worked as an architect and sculptor abroad, first for two years in Egypt, then in California. Back in Switzerland, he worked in Davos, Bern and Münchwilen. He had a studio in the old veterinary hospital in Bern until his death. Baumann died in Bern in 1980. 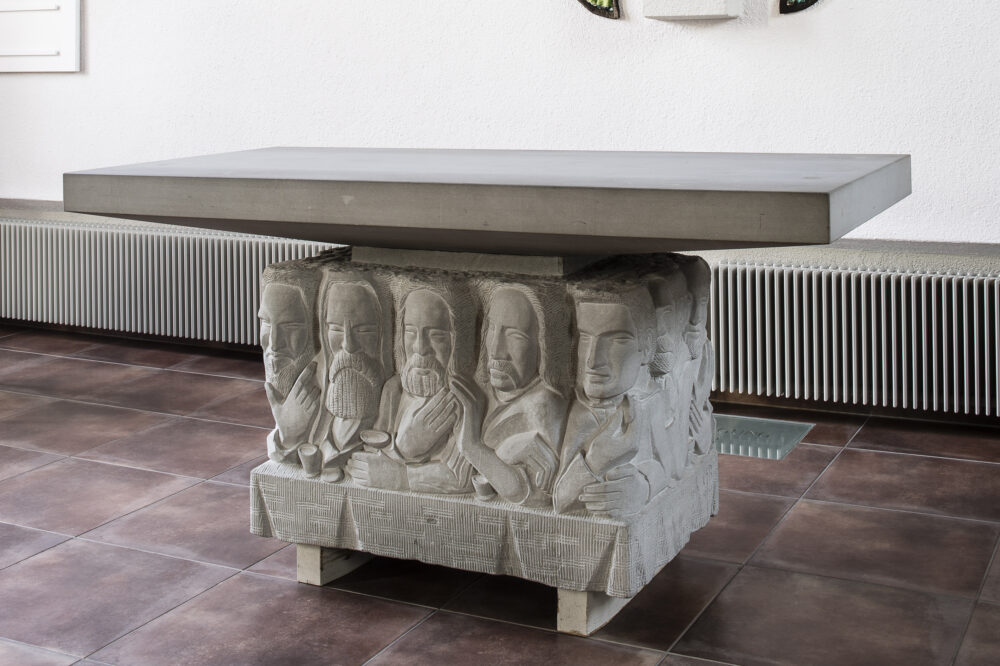 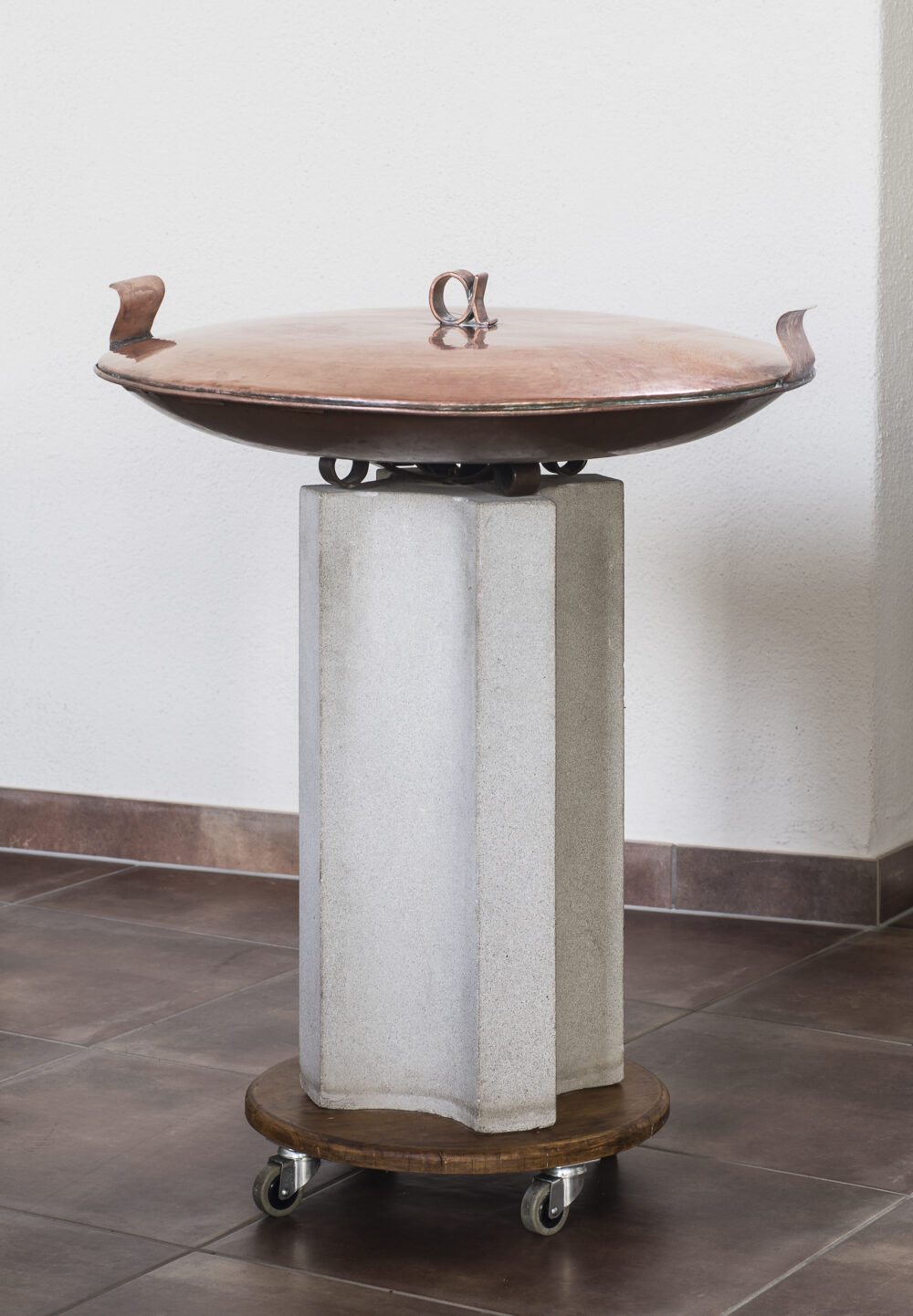