Ernst Schneider was born in Seftigen in 1922. After an apprenticeship as a potter in the Gwatt suburb of Thun, he worked in various potteries in Switzerland. From 1943 to 1946, he continued his studies at the Kunstgewerbeschule [school of art and design] in Zurich and Bern. From 1952 he worked in the pottery that his brother Hans Schneider founded in Seftigen in 1948. Ten years later, it was moved to Steffisburg. After marrying in 1955, Schneider fashioned clay sculptures in his two-bedroomed home in Thun. He later received commissions for bronze sculptures, such as the new Thun hospital building, the school house in Allmendingen and the Au kindergarten in Steffisburg. After his retirement, from 1987 he increasingly turned to drawing. From 1962 Schneider displayed his works in solo and group exhibitions in Thun and other Swiss towns. From 1977 to 1999 he sat on the executive committee of the Freunde des Kunstmuseums Thun [Friends of the Kunstmuseum Thun], now the Förderverein Kunstmuseum Thun [Society of Friends]. Schneider died in Thun in 2010. 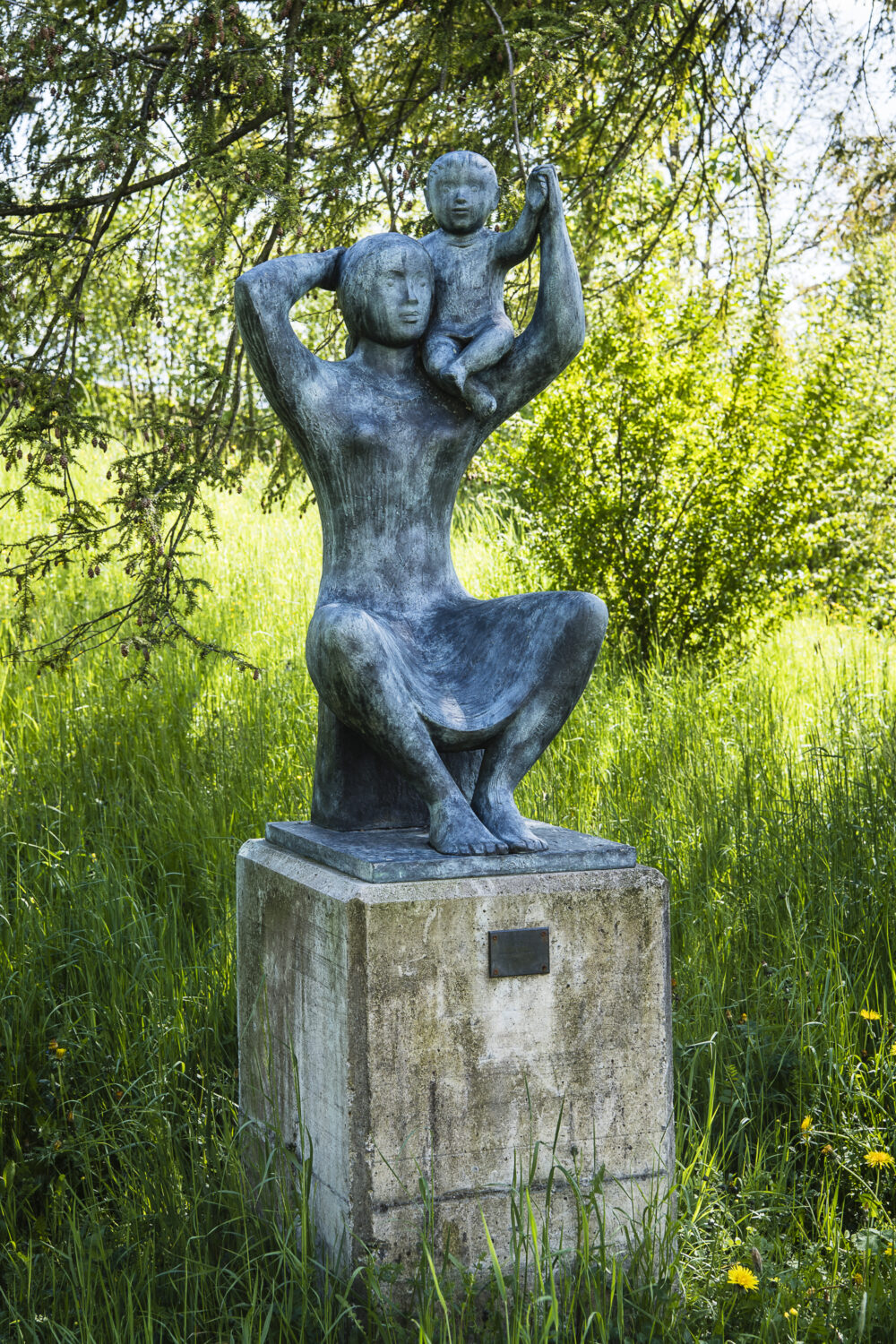 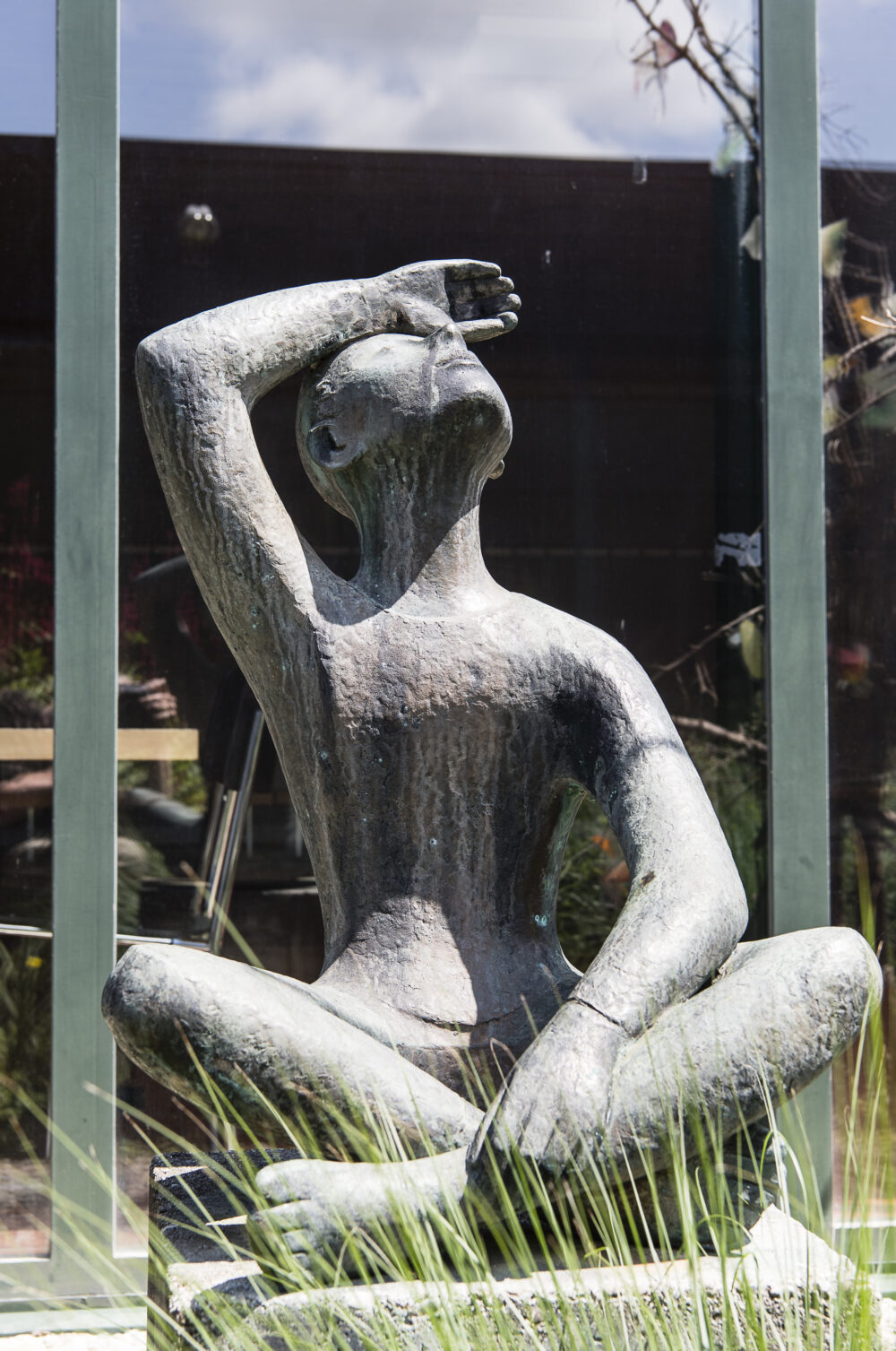 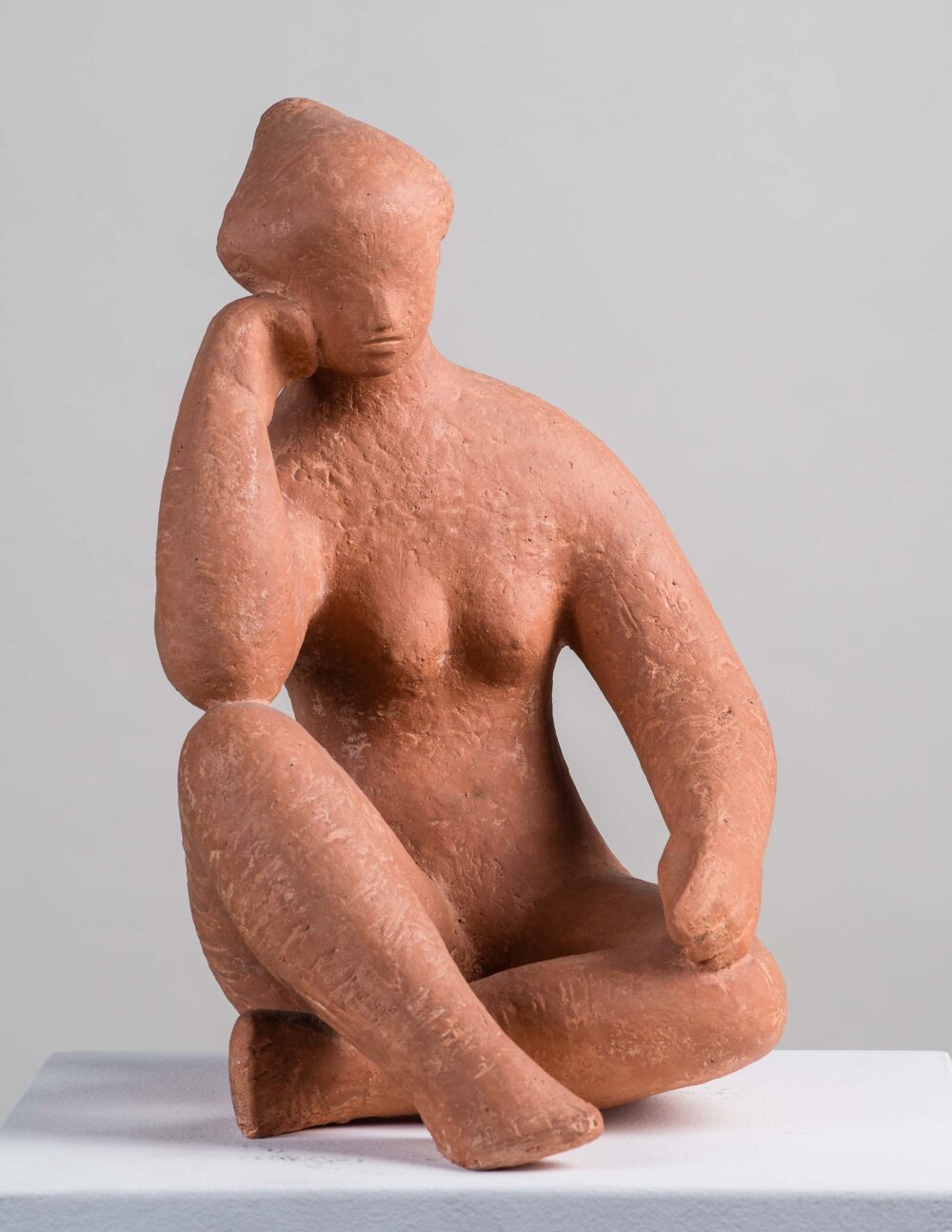 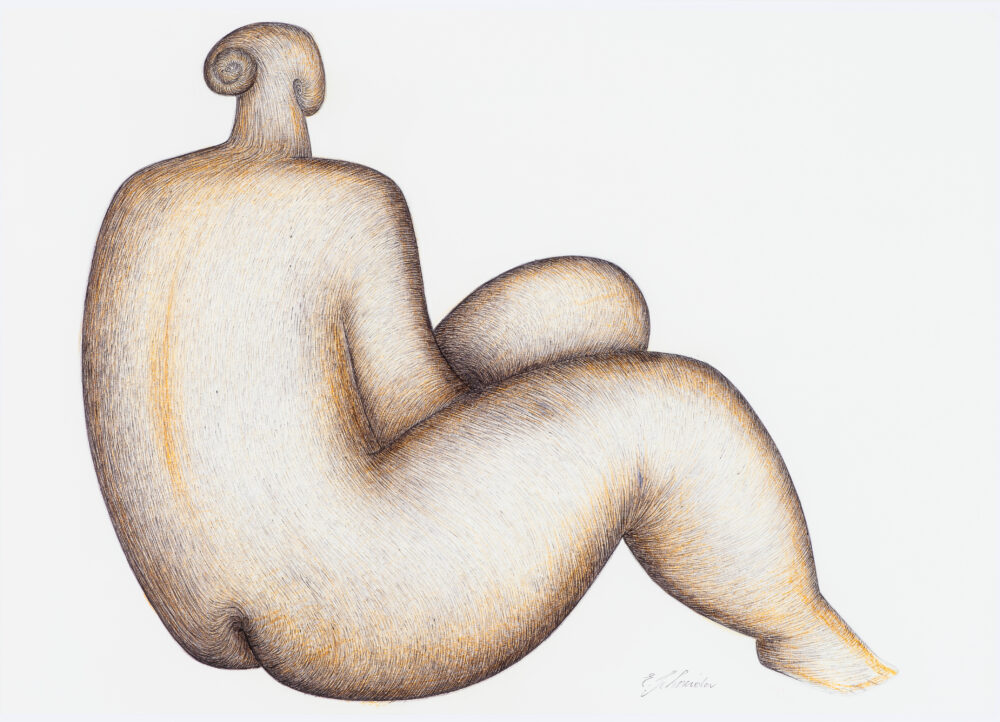 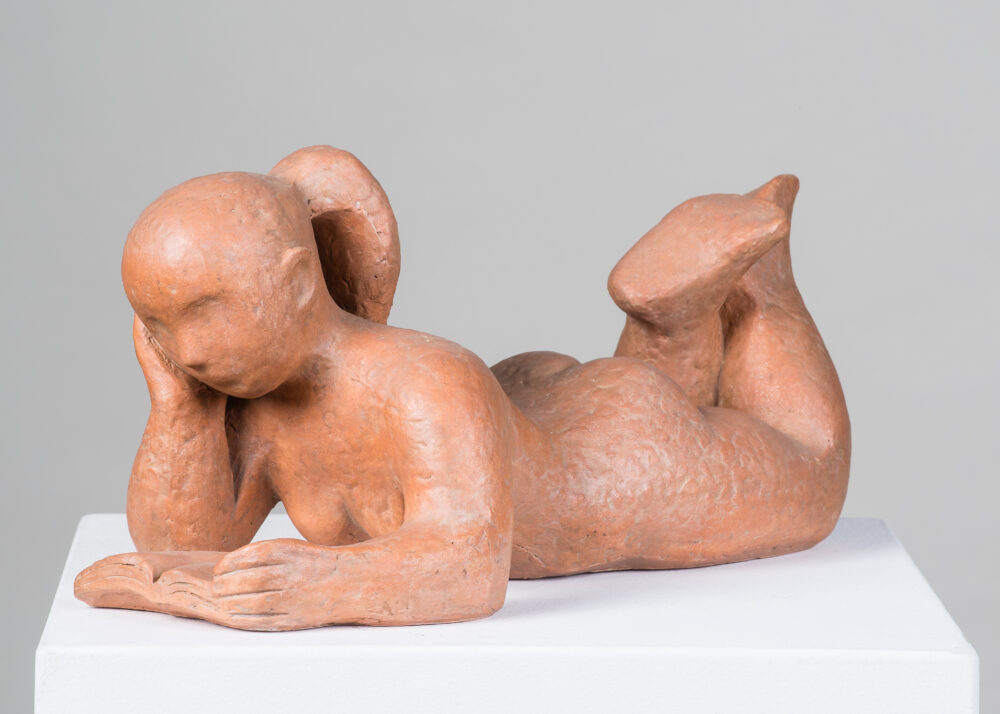