Ernst Morgenthaler was born in Kleindietwil in 1887 and moved with his family to Bern in 1897. After grammar school he trained as a commercial clerk. Unhappy in this profession he increasingly devoted himself to drawing and took various courses. At the age of 27 he went to the painter Cuno Amiet to study oil painting and met the artist Sasha von Sinner, whom he married in 1916. They moved to the Zurich region in 1920 and he enjoyed his first successes. Numerous exhibitions and much travelling would accompany his work as an artist. Morgenthaler was an active member of Zurich’s cultural life and made many friends including Herman Hesse, Karl Geiser and Hermann Hubacher. After his death in 1962 his estate came to Thun, part of which is in the Kunstmuseum Thun collection. 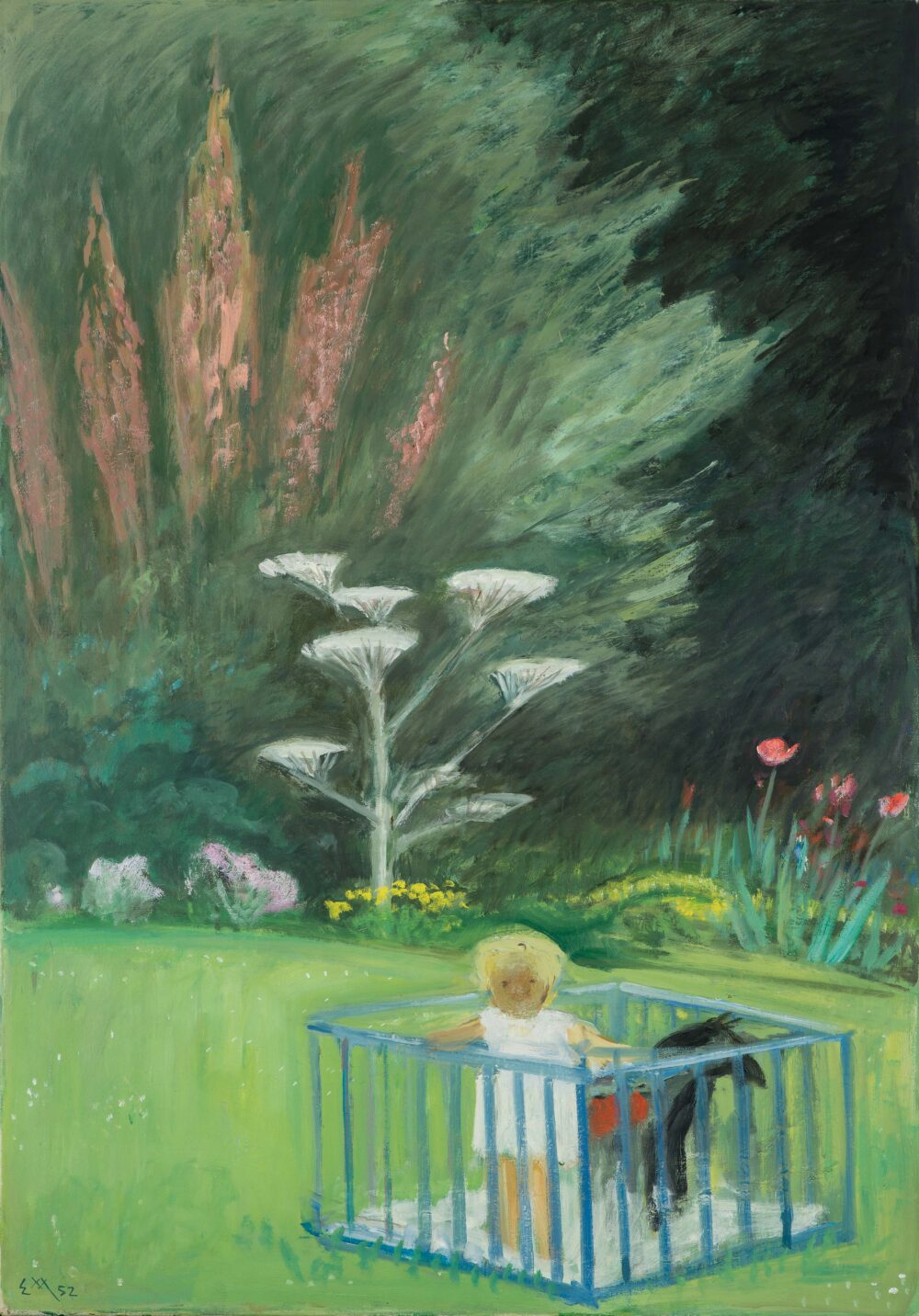 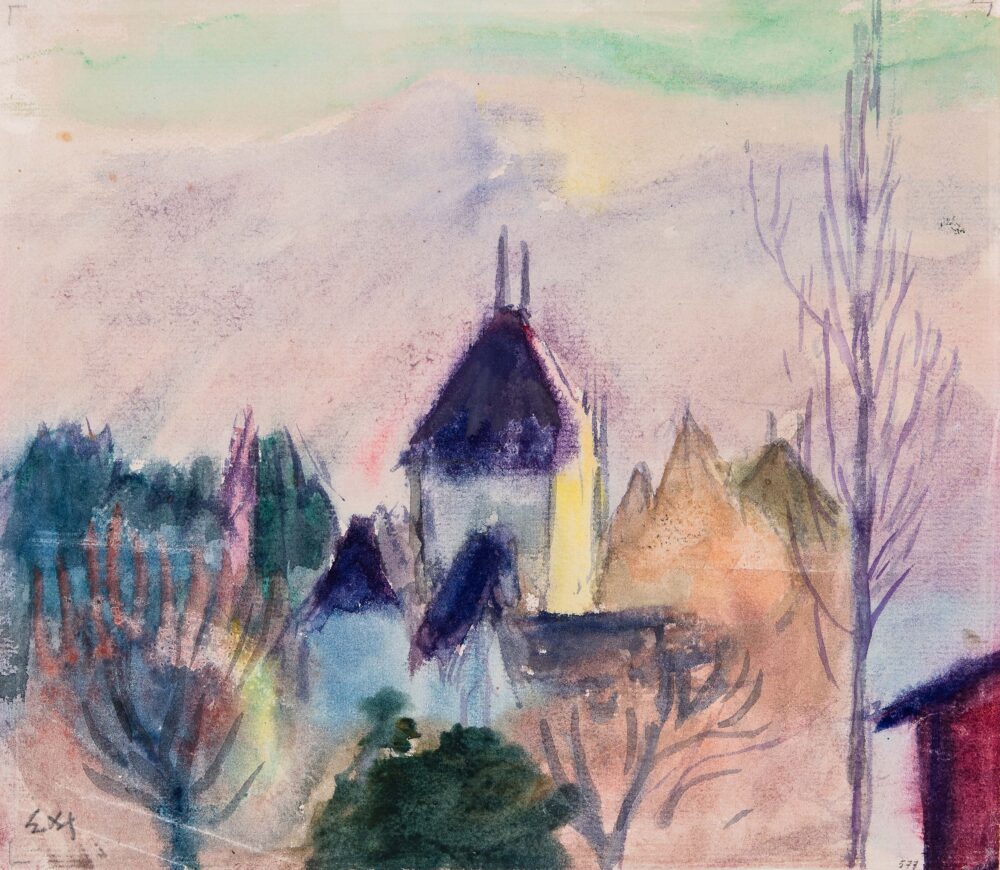 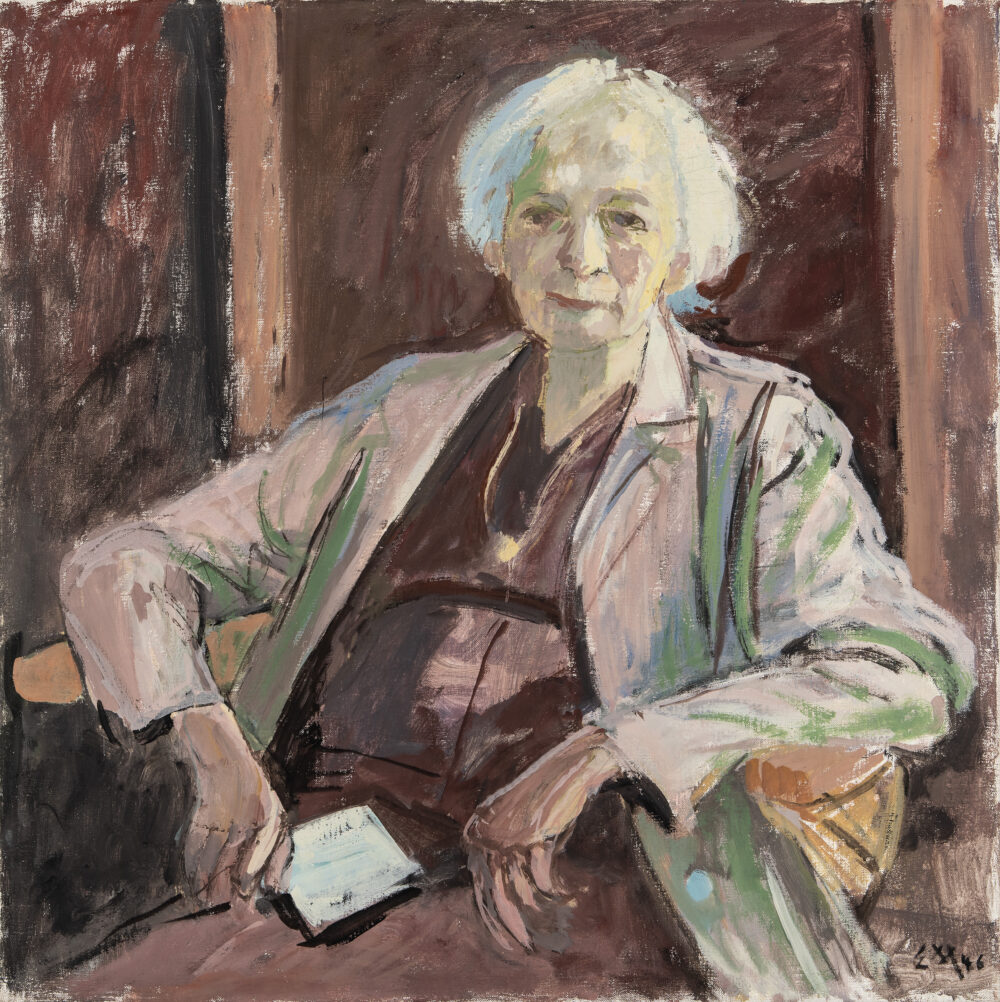 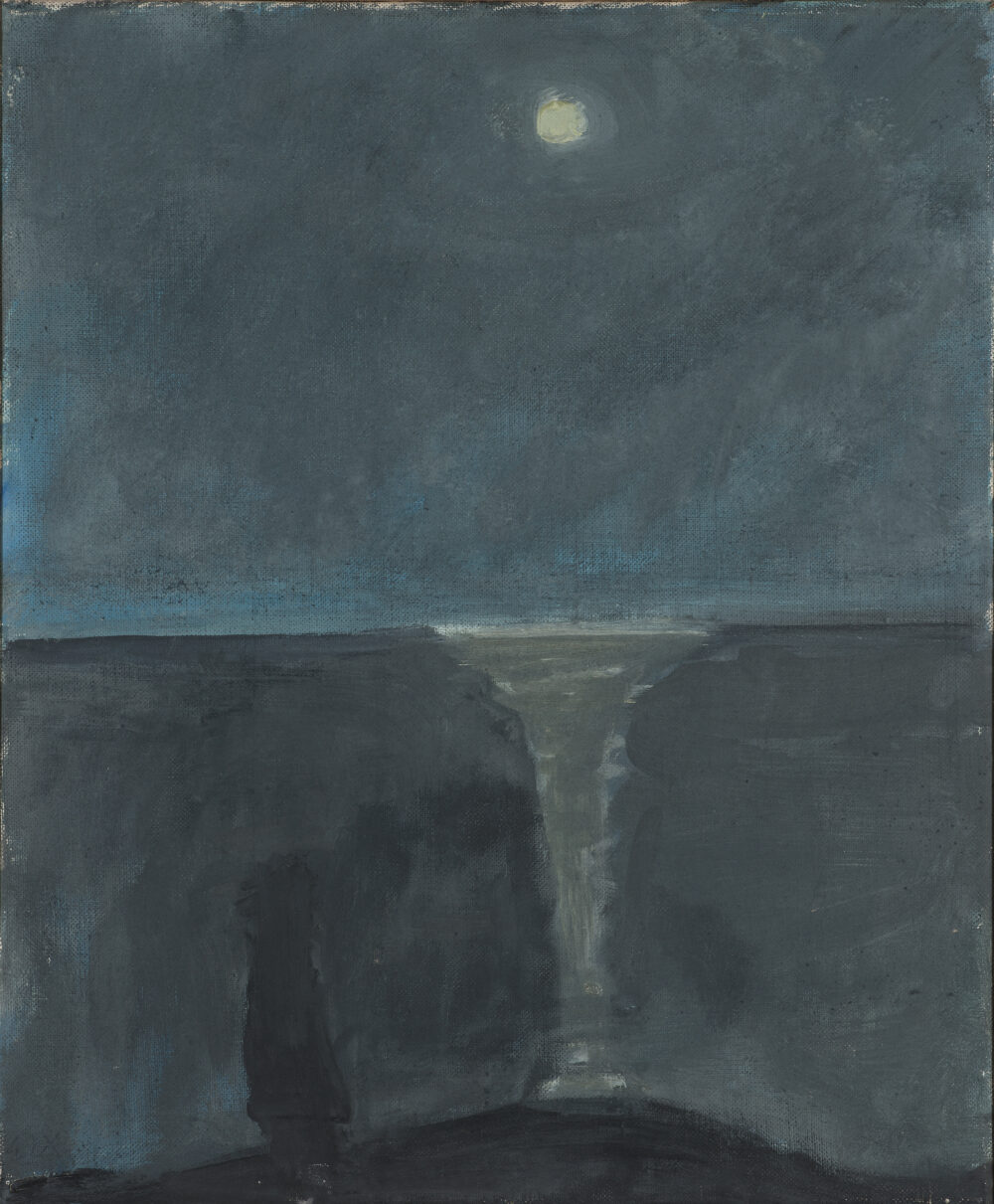 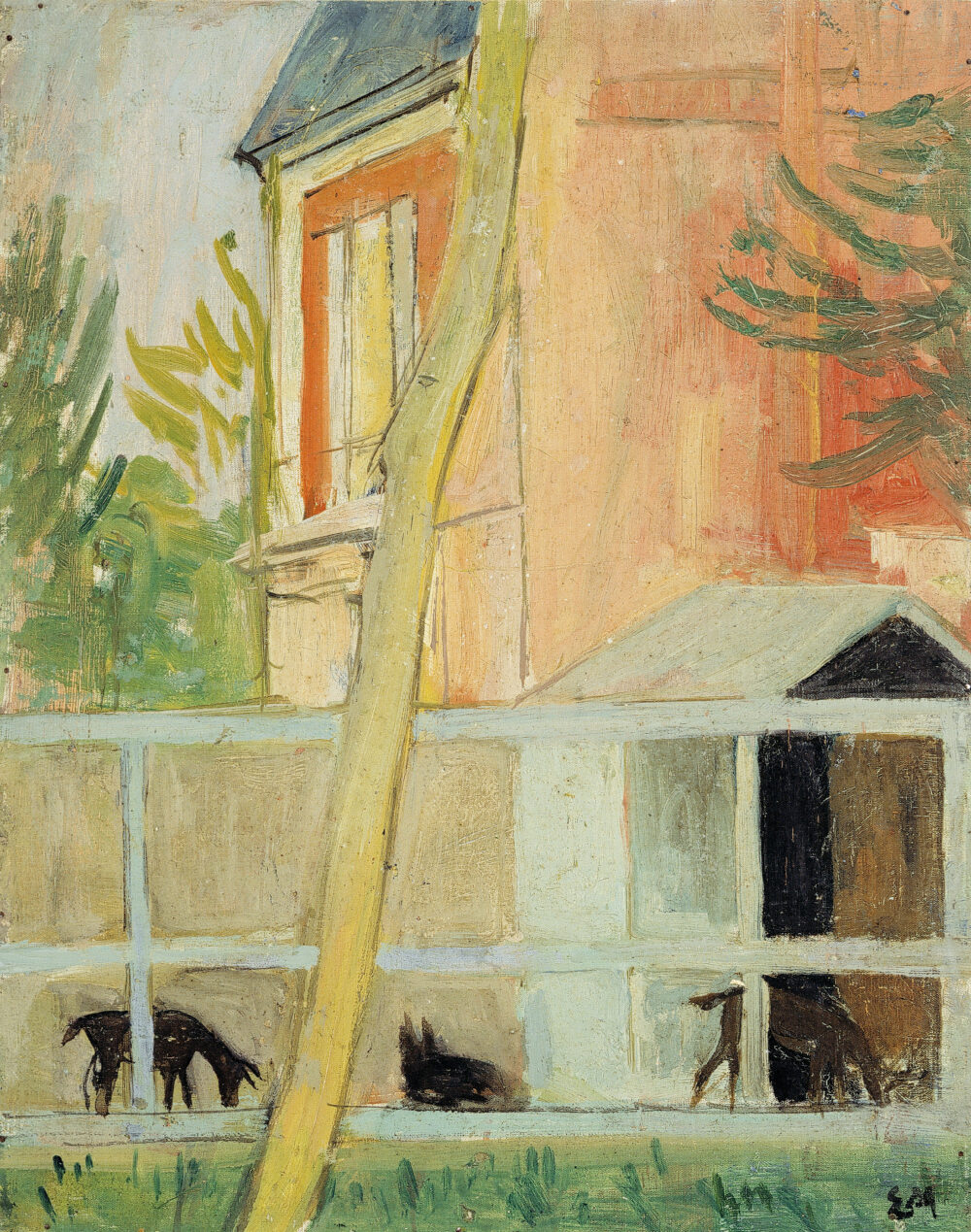 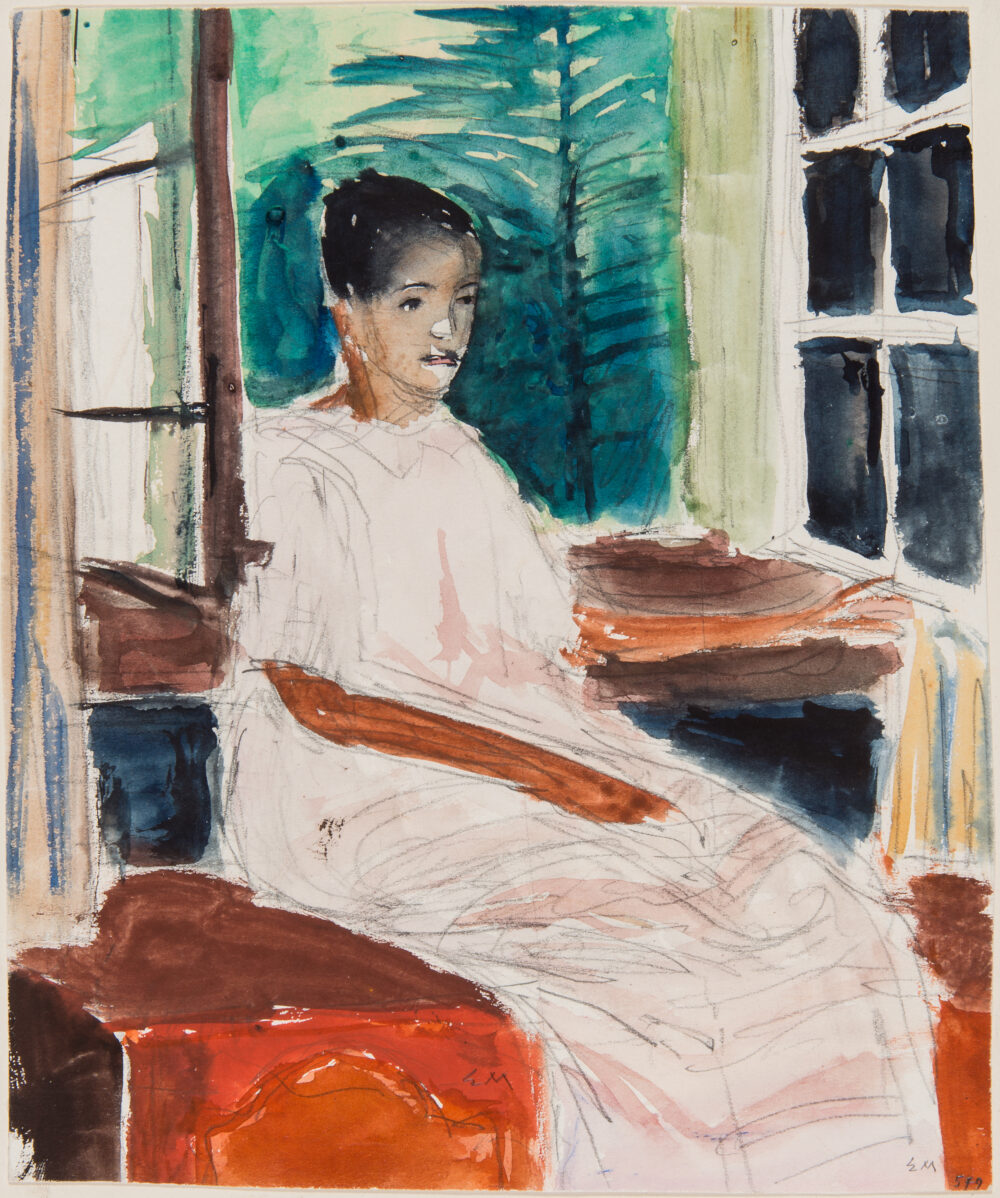