Erich Heckel was born in Döbeln in 1883. After briefly studying architecture, he taught himself painting and graphic art. In June 1905, Heckel, together with Ernst Ludwig Kirchner, Karl Schmidt-Rottluff and Fritz Bleyl, founded “Die Brücke” [The Bridge], a group of artists in Dresden. This group, which grew over the years, had a very active exhibition programme. Among other places, its members stayed in Dangast on the North Sea coast, at the Moritzburg Lakes near Dresden, and on the Baltic Sea coast. In the autumn of 1911 he moved to Berlin. Die Brücke was dissolved in 1913. During the First World War, he served as a volunteer with an ambulance unit. In 1937, Heckel was banned from exhibiting his works, and many of his paintings were destroyed during the “Entartete Kunst” [Degenerate Art] campaign. In 1944, after his Berlin studio was bombed, he fled to Lake Constance where he remained until the end of his life. In the 1950s, he took up a teaching position and regularly exhibited; he also took part in “Documenta 1” in Kassel. His work has been exhibited at numerous retrospectives. Heckel died in 1970 at Radolfzell on Lake Constance. 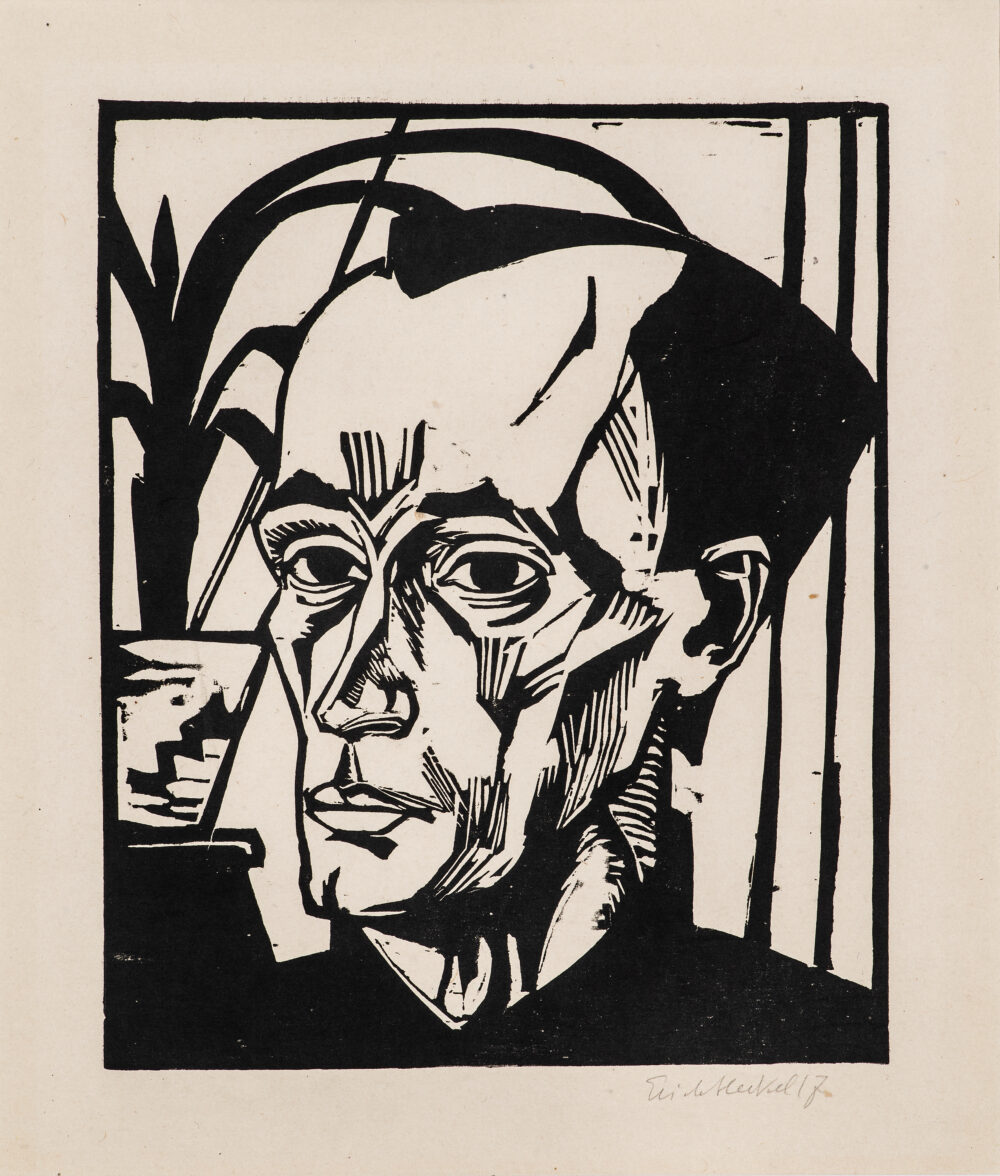