El Frauenfelder was born in Zurich in 1979. She studied at the Academy of Fine Arts in Helsinki from 2000 until 2005. She has been displaying her works in group exhibitions since 2013 and held her first major solo exhibition at the Kunst Museum Winterthur in 2015. That same year she won the Manor Art Prize of the Canton of Zurich. She lives and works in Ossingen. 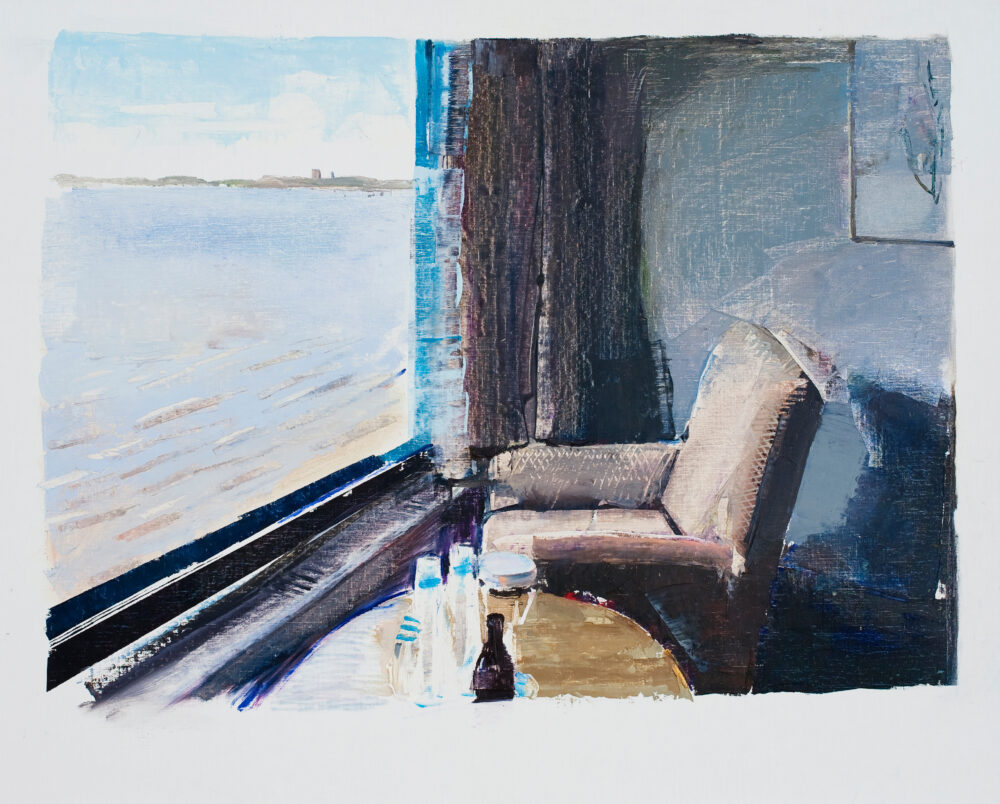