Dominik Stauch was born in London in 1962. He spent his childhood in London, Cleveland (Ohio) and Cairo. From 1980 he trained as a graphic artist in Bern and went on to study at Berlin University of the Arts from 1984 until 1987. Since 1998 he has taken part in numerous group exhibitions, such as the “Heartbreak Hotel” project at Thun’s Hotel Beau Rivage in 1999, followed by solo exhibitions from 2003. He has received numerous awards, such as the Kunstpreis der Stadt Thun [City of Thun Art Prize] in 2005. He lives and works in Thun. 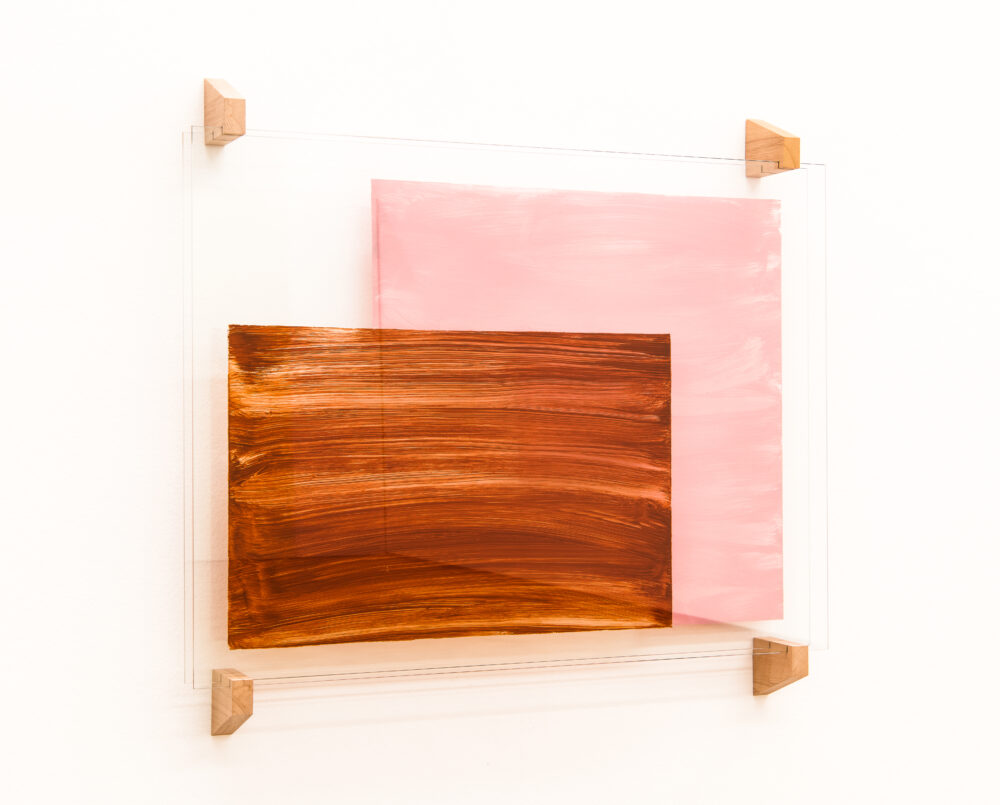 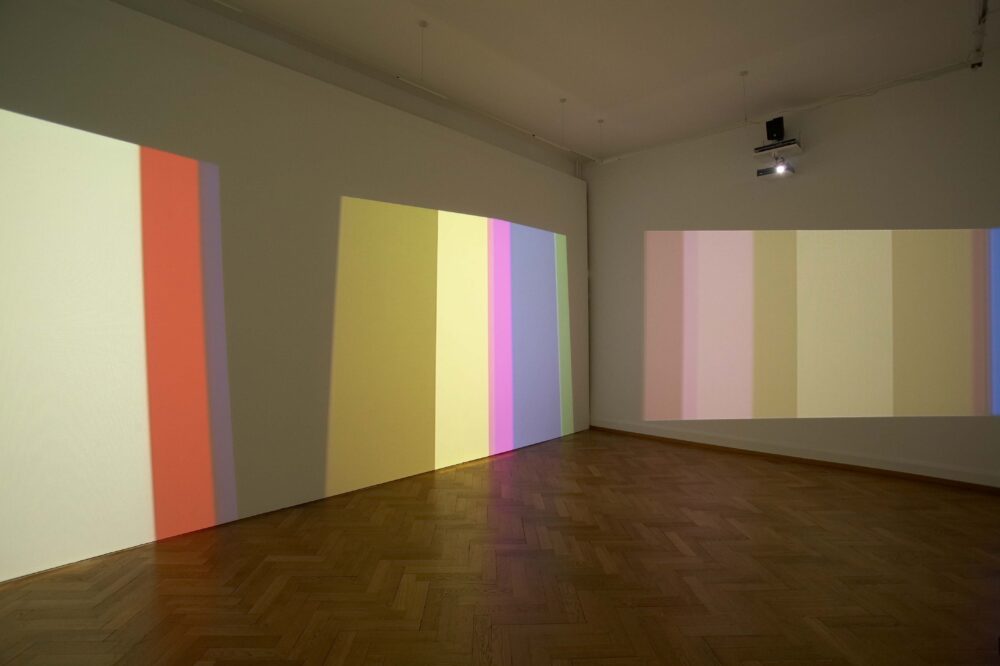 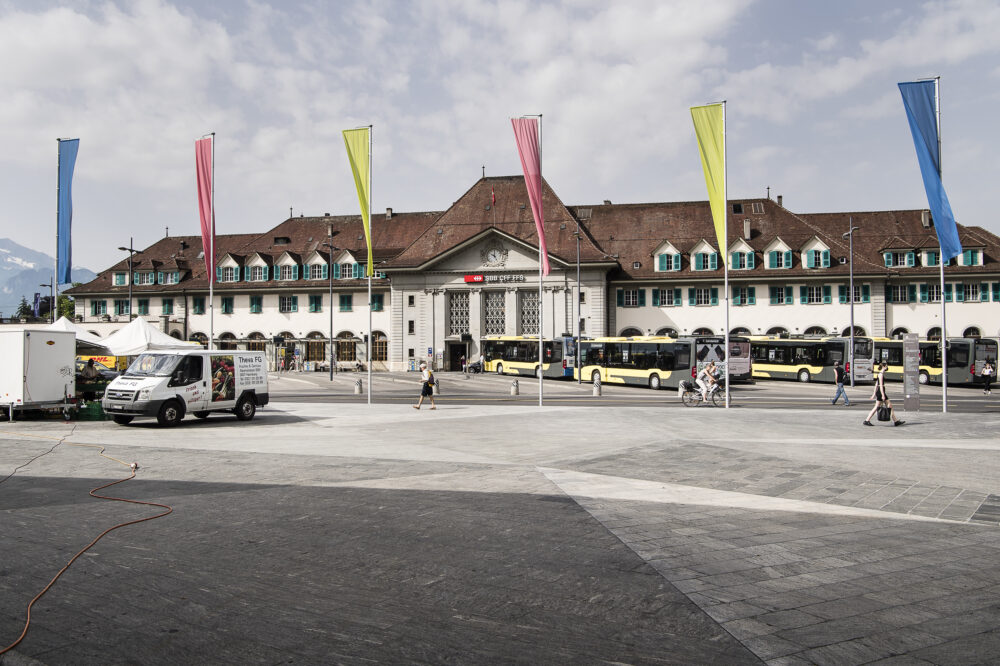 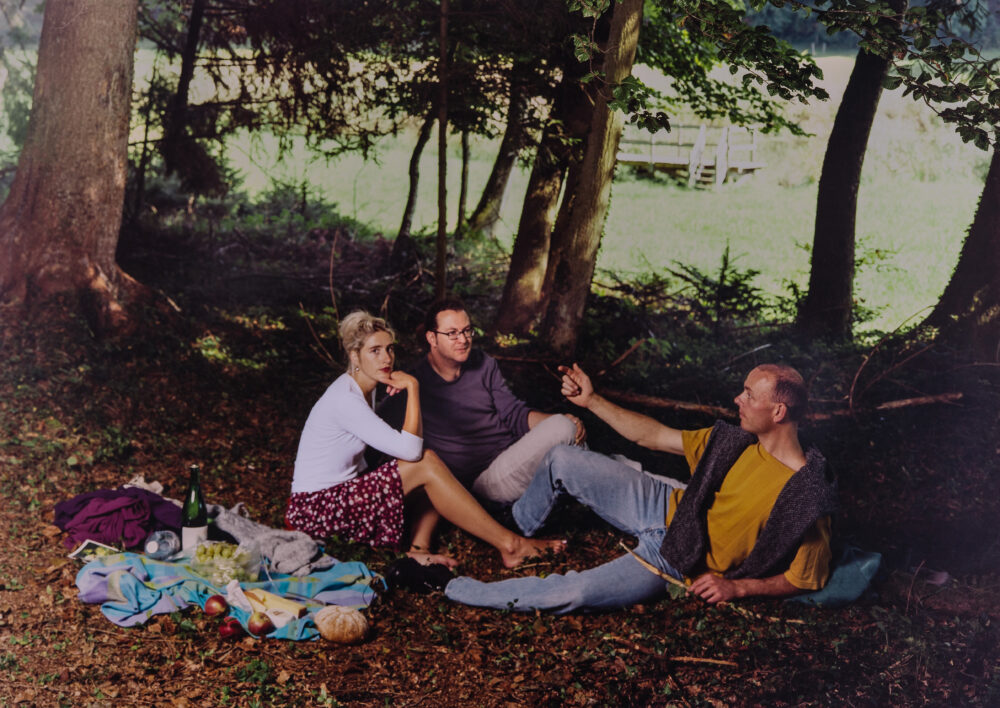