Denise Lombard was born in Grindelwald in 1928. She attended primary school in Geneva and then trained as a fashion designer in Zurich. After graduating, she moved to Copenhagen for three years where she studied art under Professor Einar Utzon-Frank at the Royal Danish Academy of Fine Arts. Upon her return to Switzerland she moved to Thun and completed a sculpture apprenticeship. Between 1957 and 1964 she worked as a stone mason. Among oth-er projects she restored the mediaeval fountain in Bière, and helped with the renovation of Bern Minster. In 1963 she developed the wall relief of the Progymatte secondary school in Thun. In 1964, Denise Lombard married the civil engineer and Danish citizen Viggo Emil Bindeballe. This prompted her to move to the Danish town of Skørping in 1969, where she founded a puppet theatre. She died as Denise Bindeballe in Denmark in 2021. 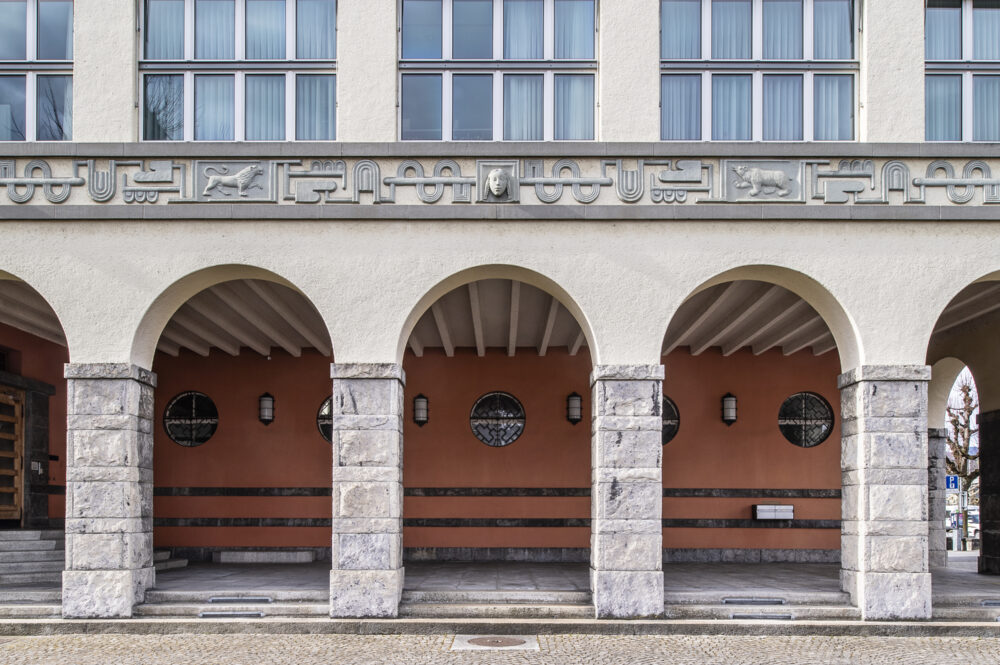