David Hominal was born in Évian, France in 1979. From 1995 to 1997, he attended the Ecole Cantonale d’art du Valais in Sion and then studied art at the École Cantonale d’Art de Lausanne until 2000. He has taken part in group exhibitions since 2001 and held his first solo exhibition in 2004. In 2006 he received the Jury Prize of the Musée Cantonal des Beaux-Arts in Lausanne. He lives and works in Berlin. 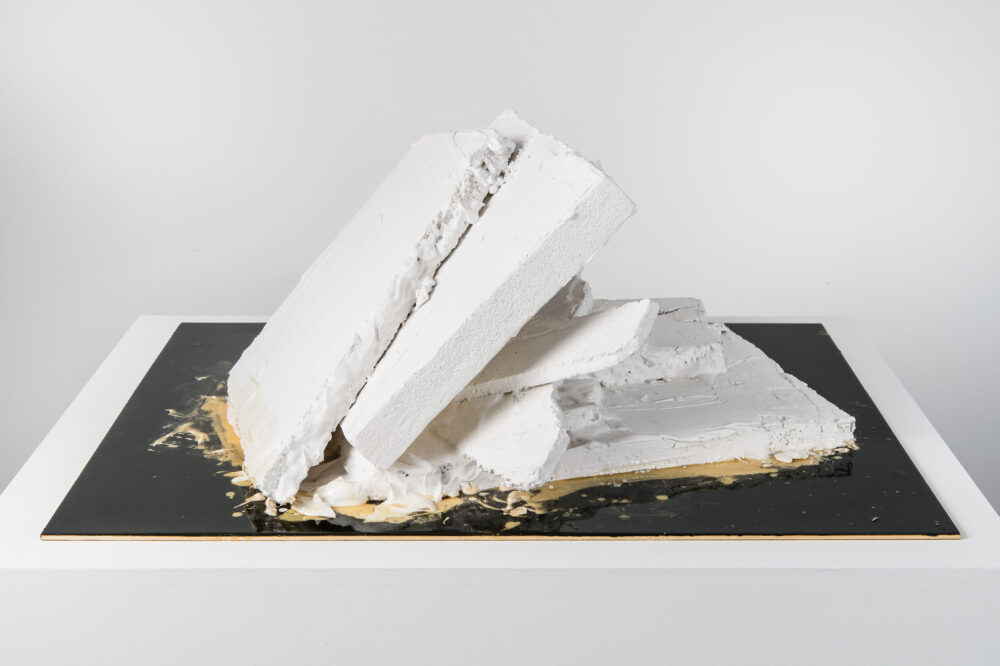