Daniel Nikolaus Chodowiecki was born in Gdansk in 1726. After his father’s death, he began a commercial apprenticeship in 1740. In 1743 he went to Berlin where he designed costume jewellery for his uncle’s business. His uncle paid for his artistic training, including enamel painting. From 1754, Chodowiecki worked independently as a miniature and enamel painter. He produced illustrations for works by Johann Wolfgang von Goethe and Friedrich Schiller, becoming famous throughout the world for his copper engravings. He had the best engravers and etchers working in his workshop. In 1764 he was admitted to the Prussian Academy of Arts. He held various positions at the Academy and was its director between 1797 and 1801. He died in Berlin in 1801. 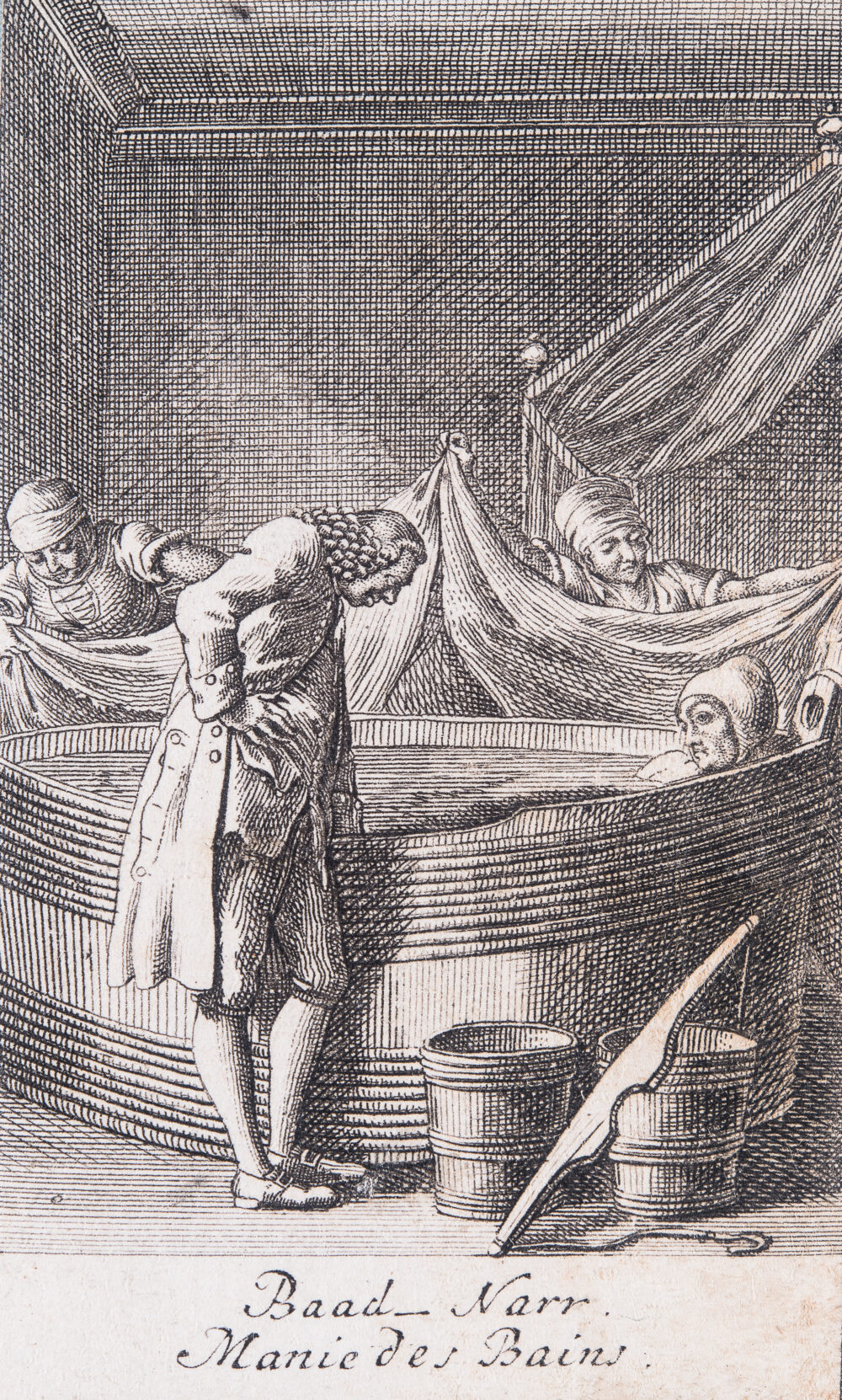