Carl Bucher was born in Zurich in 1935. From 1957 to 1967 he worked as a tour guide and thus earned a living for himself and his family. He was a self-taught artist. He did not work with brushes on canvas but used a mush of different materials to produce relief-like paintings. In 1970 he received a scholarship from the Conseil des Arts du Canada and moved, with his family, to Canada and later to California. In 1974 he returned to Zurich after separating from his wife Heidi, who was also an artist. He produced several major Kunst-am-Bau [Percent for Art] projects and sculptures in Switzerland. From 1984 he worked alternately in Spain and Switzerland. He died in Zurich in 2015. 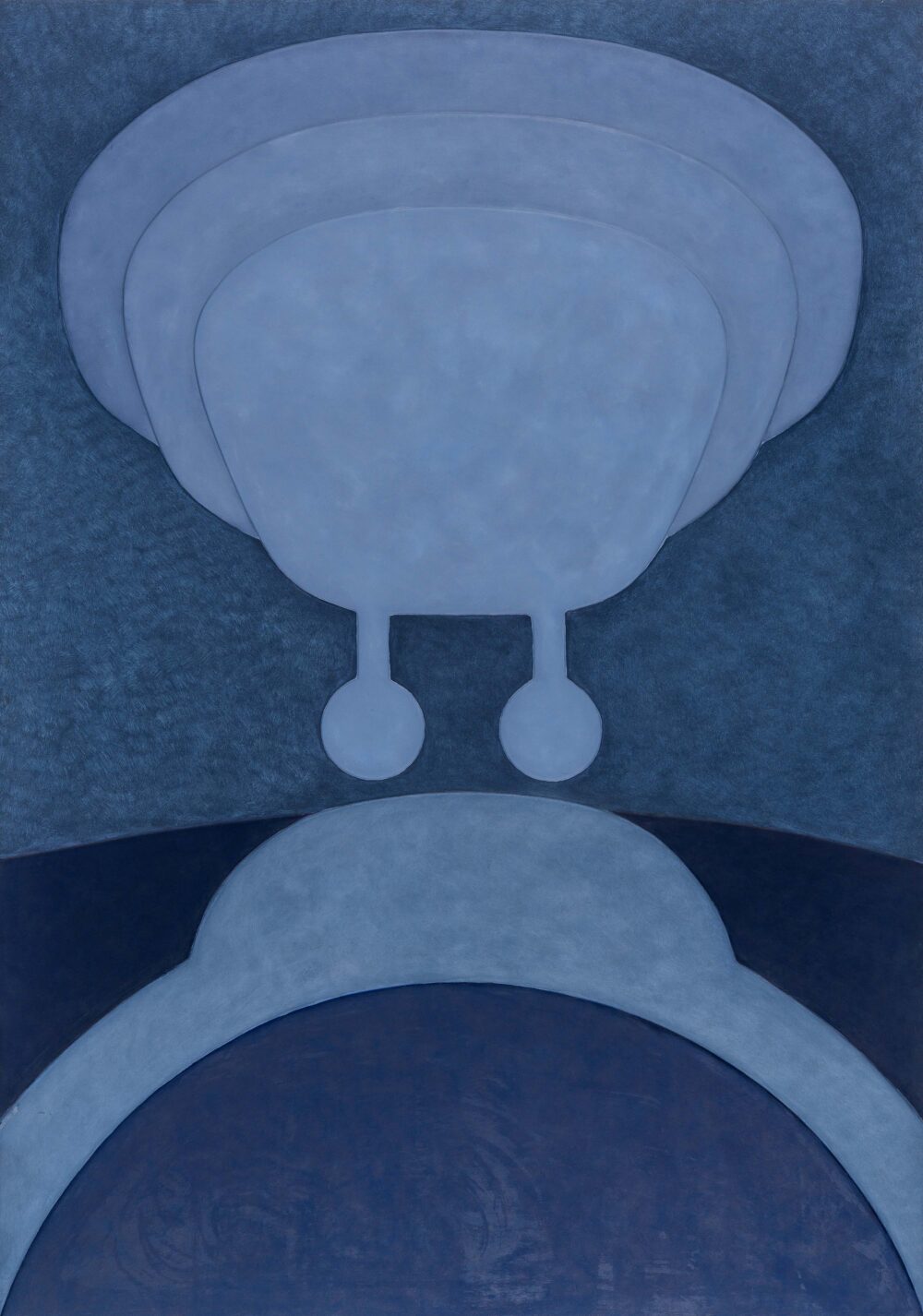