Bendicht Friedli was born in Bern in 1930 and studied medicine at the University of Bern. In 1956 he and his wife moved to Unterseen where he ran a general medical practice. He had drawn from an early age and taught himself several artistic techniques. From 1962 he also had his own studio which, after 1972, was in the Old School building in Sigriswil. In 1988 he gave up his medical practice and devoted himself entirely to painting. From 1994 he was working again in Unterseen in his own studio which, after his death in 2014, became the registered office of the Bendicht and Linette Friedli Foundation. 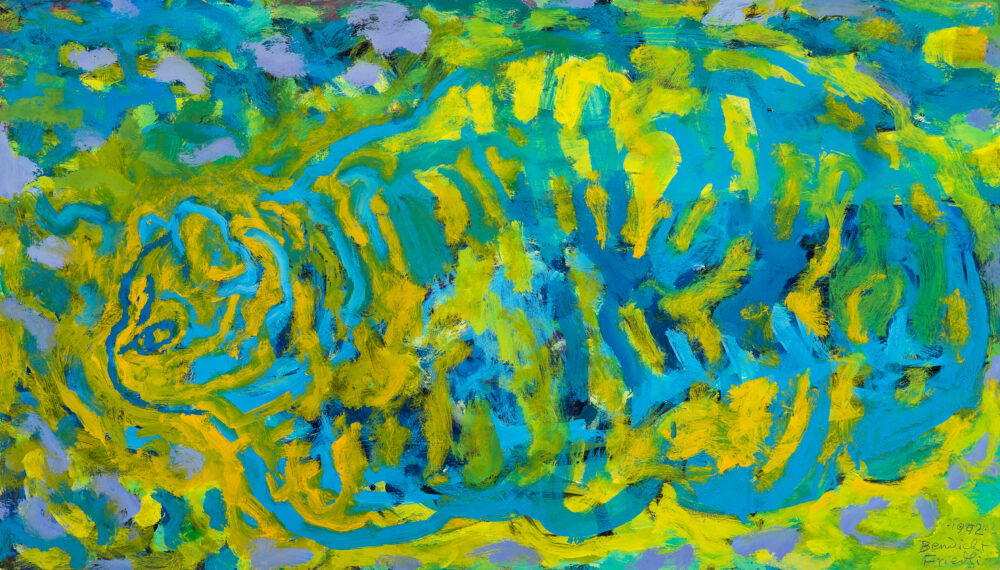 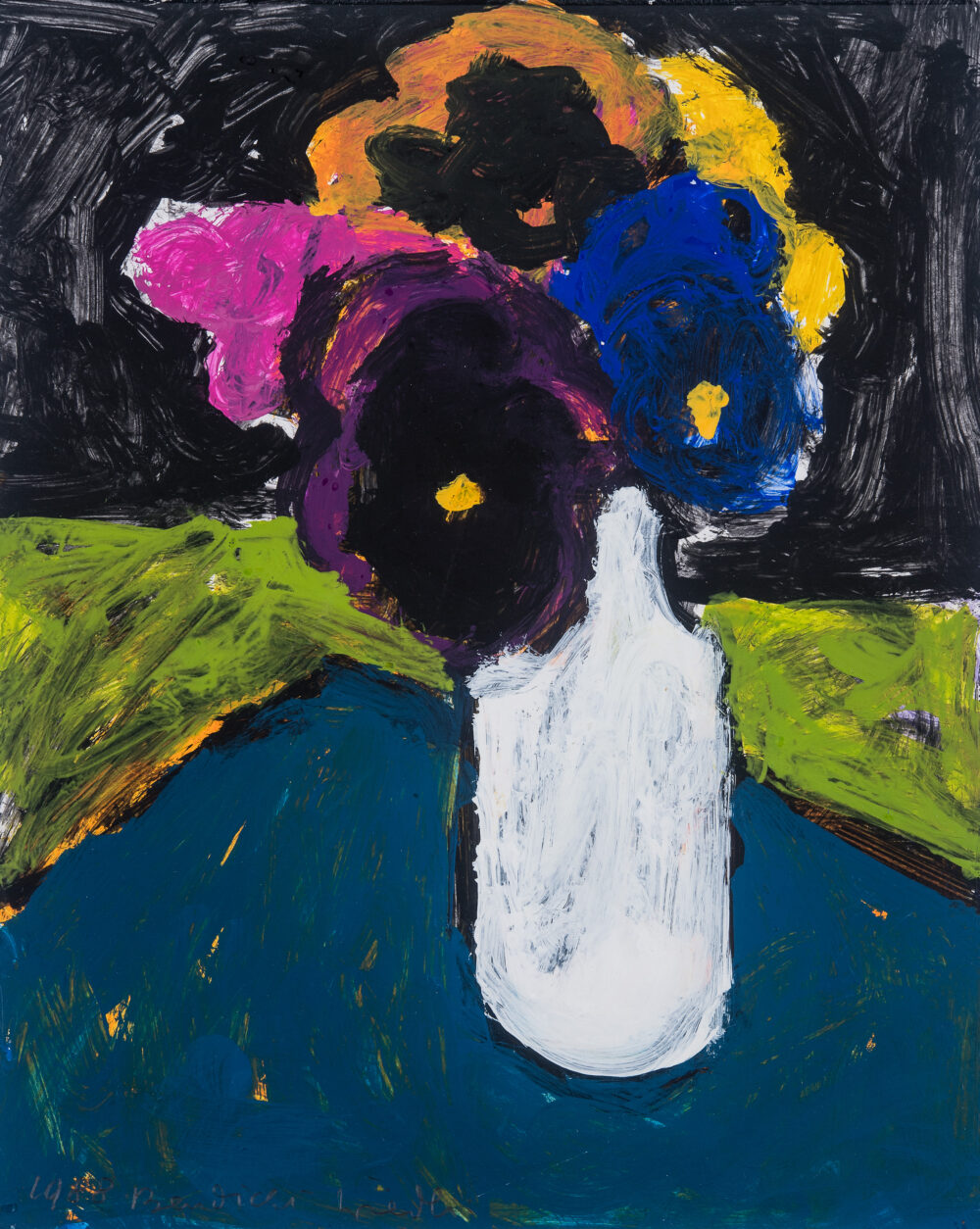 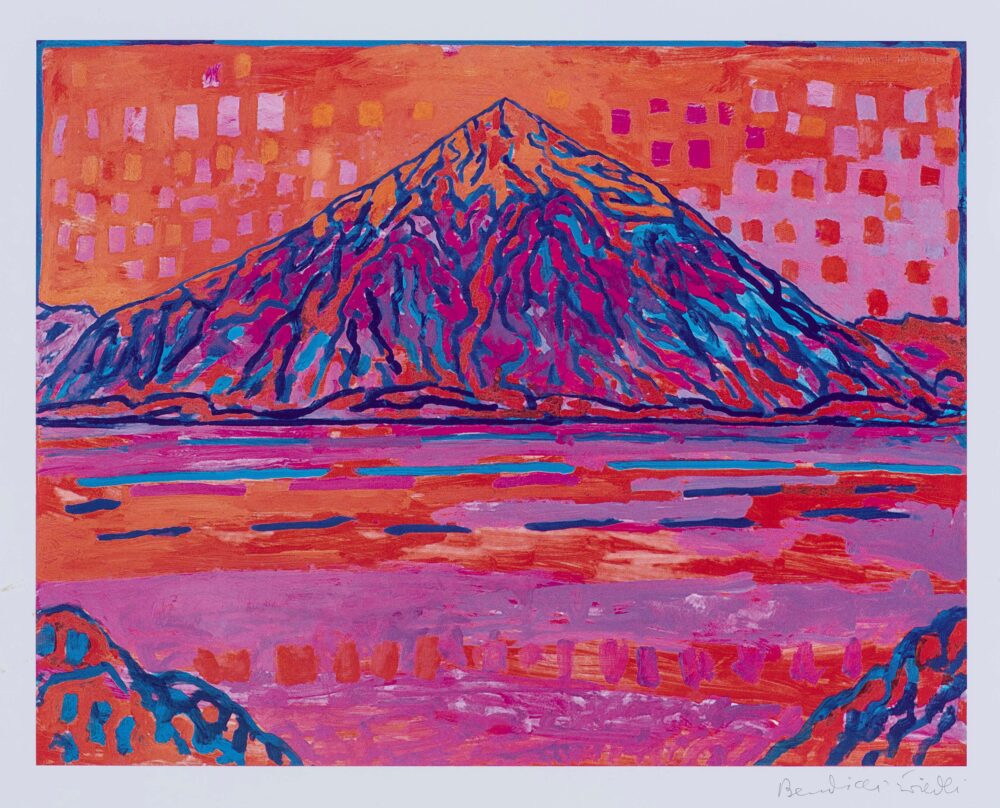 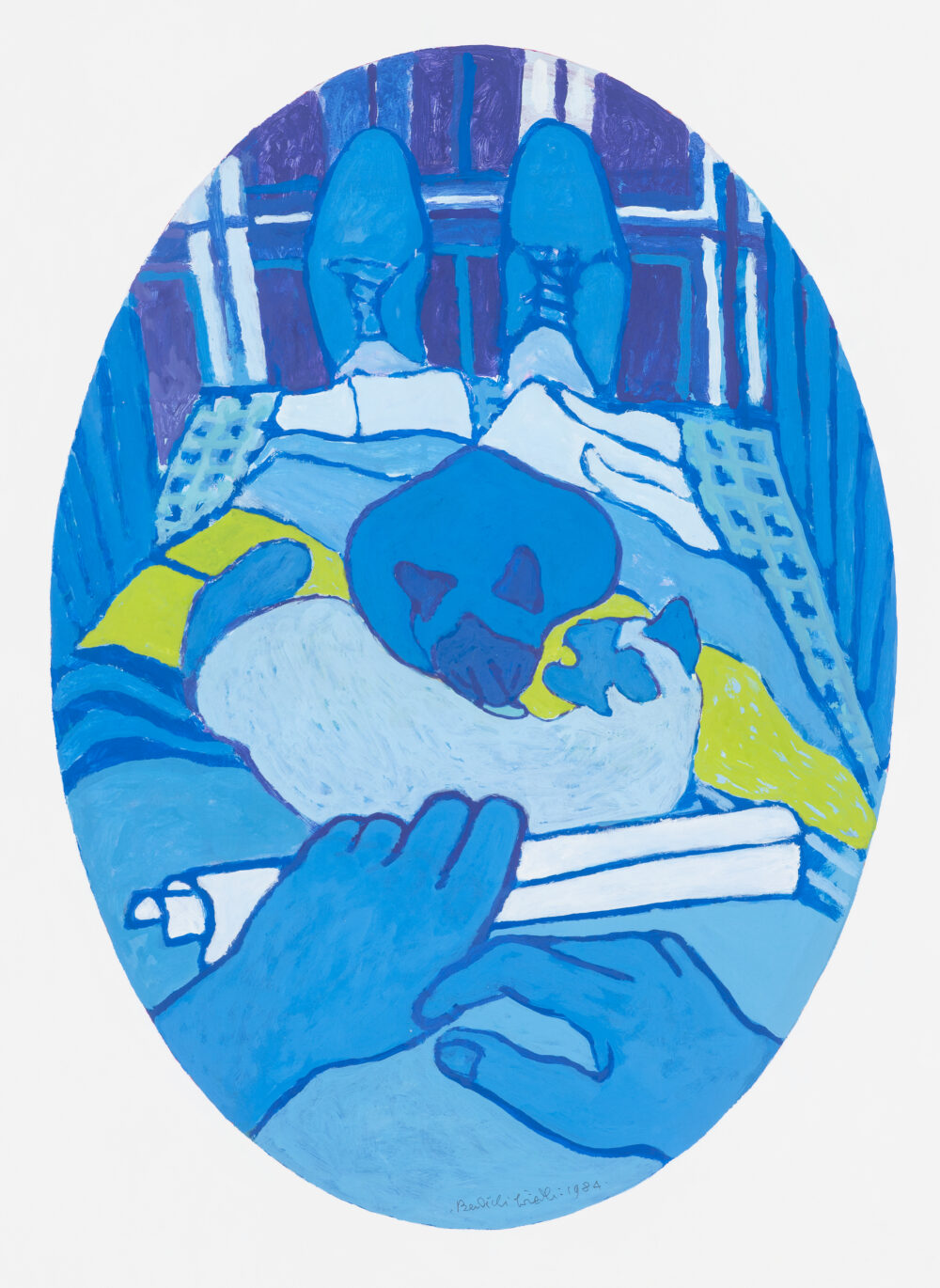