Beatrix Sitter-Liver was born in Chur in 1938. She travelled to New York in 1956 as part of a student exchange programme. Two years later, after secondary school, she started as a volunteer at Hans Hartmann’s graphic design studio in Bern whilst attending courses in painting and graphic reproduction at the Kunstgewerbeschule [School of Arts and Crafts] in Bern. She also attended lectures in art history and philosophy at the University of Bern. In 1960 she moved to Iceland and worked as a graphic artist, showing her drawings and collages in an exhibition for the first time. She returned to Bern in 1962, opened her own graphic design studio and began experimental work on the loom. Since 1964 she has received regular awards for her work, such as the Eidgenössische Stipendium [Federal scholarship], the Anerkennungspreis des Kantons Graubünden [Recognition award of the Canton of Grisons] and various studio scholarships. She shows her work in group and solo exhibitions, mostly in Switzerland. Since the 1980s she has increasingly turned to painting and graphic reproduction. Sitter has been involved in cultural policy since the 1970s and is active on several committees and executive boards. She lives and works in Bern. 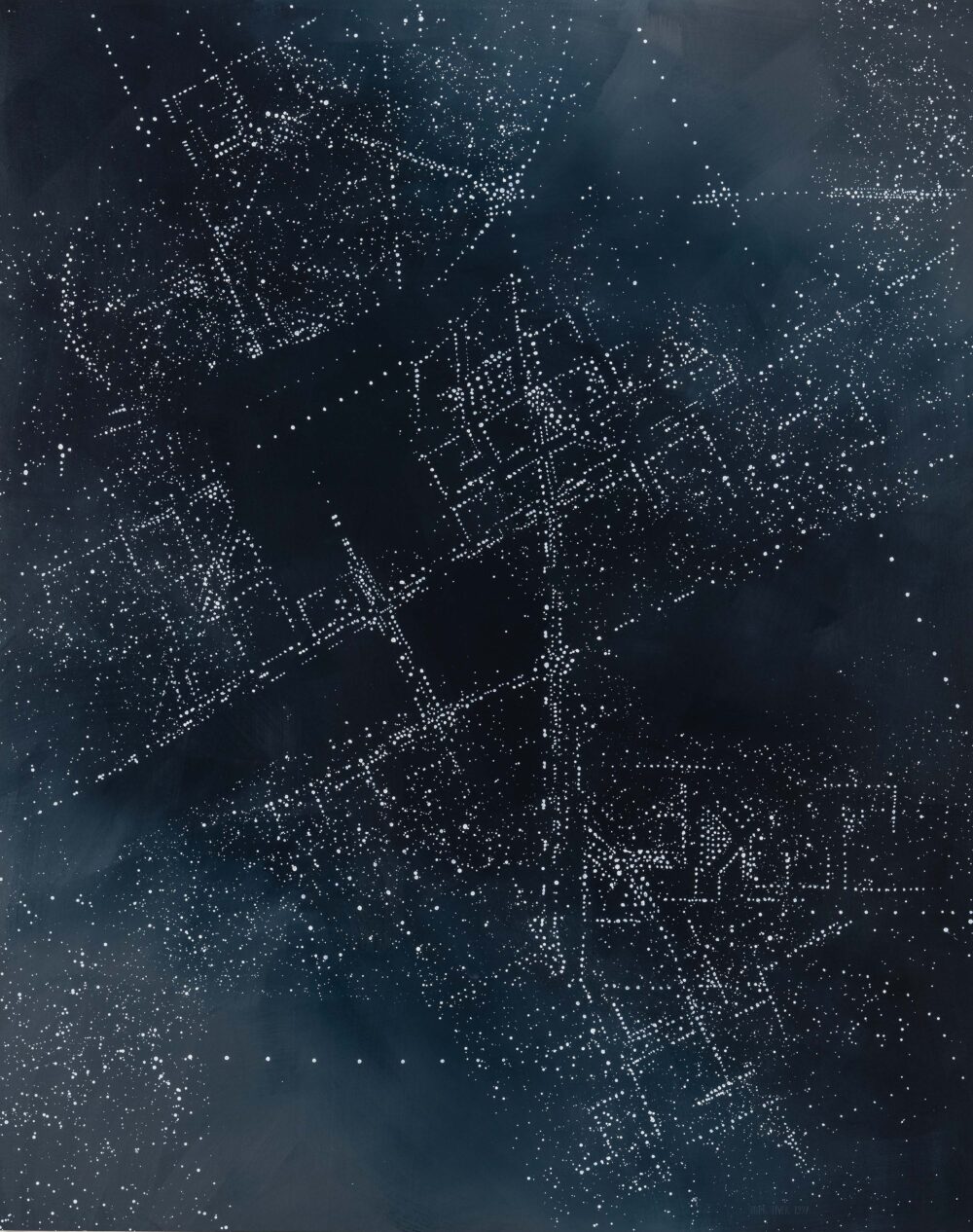 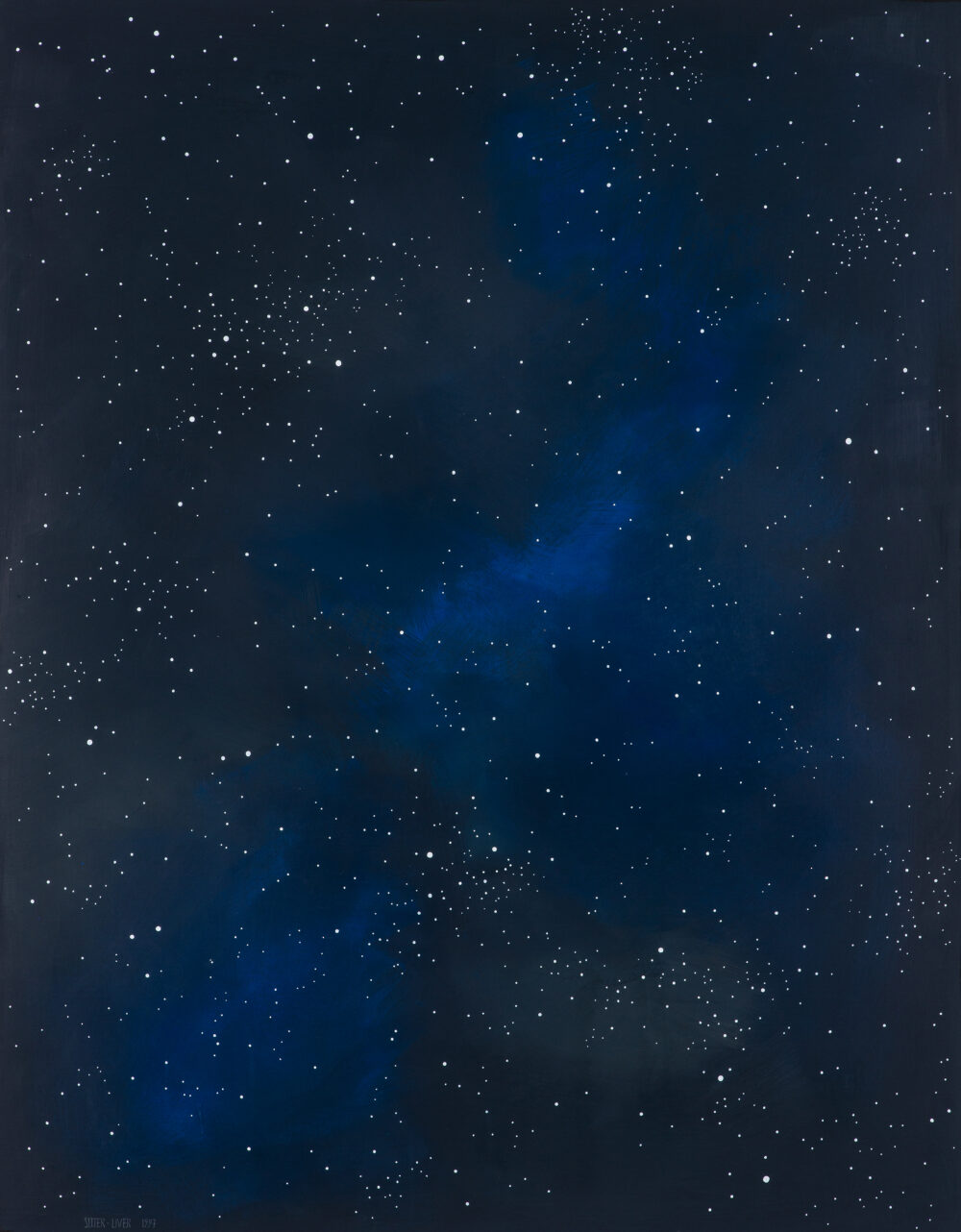