Barbara Ellmerer was born in Meiringen in 1956. In addition to studying at the teacher-training college in Thun, she also attended the Kunstgewerbeschule [school of arts and crafts] in Bern. After four years’ teaching, she completed her training as a visual artist at the F+F Schule für experimentelle Gestaltung [school for experimental design] in Zurich in 1985 and moved into her first studio. From 1988 to 1989 she attended the Hochschule der Künste [academy of arts] in Berlin. Longer stays in Italy, Austria and Spain would follow. In 1992, Ellmerer moved to New York for two years. She has been displaying her works regularly in exhibitions at home and abroad since 1991, including in 1997 at the Musée d’art et d’histoire in Neuchâtel, in 2003 at the Kunsthaus Langenthal, in 2011 at the Kunstmuseum Thun, and in 2019 at the Kunsthalle Palazzo Liestal. Her work was honoured in 2004 with a Werkjahr from the UBS Culture Foundation. In 2008, she was artist-in-residence at the Pro Helvetia studio in New Delhi. In 2006 she co-founded the Journal für Kunst, Sex und Mathematik [Journal for art, sex and mathematics] which she co-edits. She lives and works in Zurich. 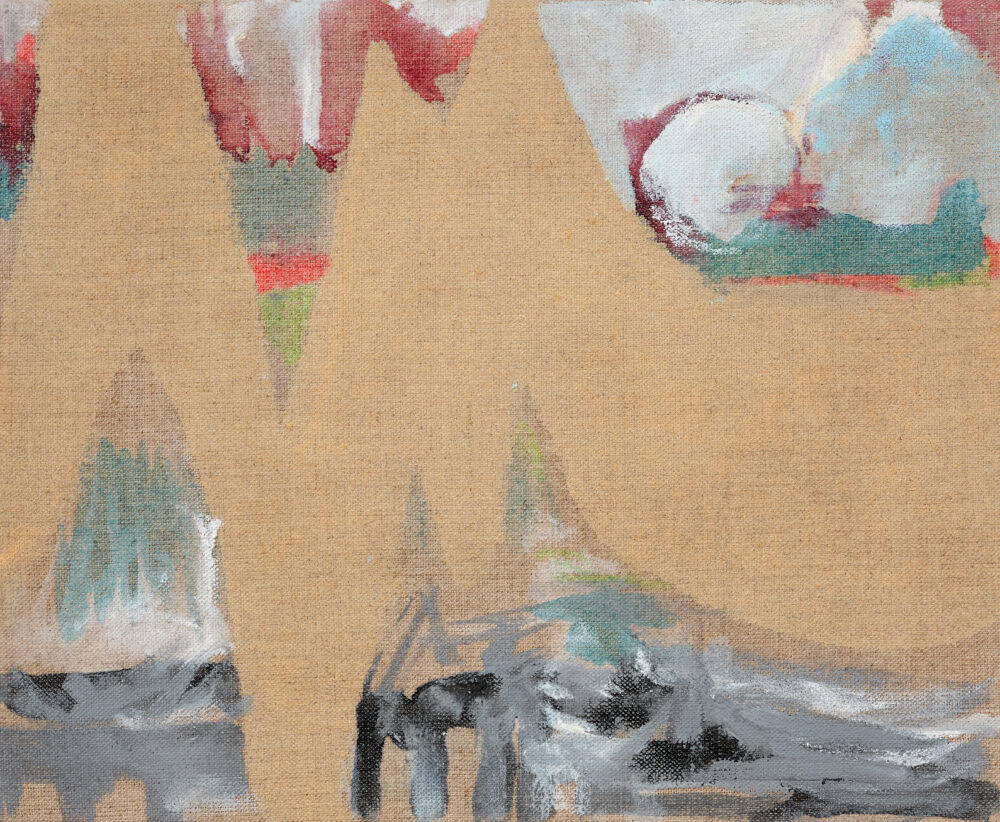 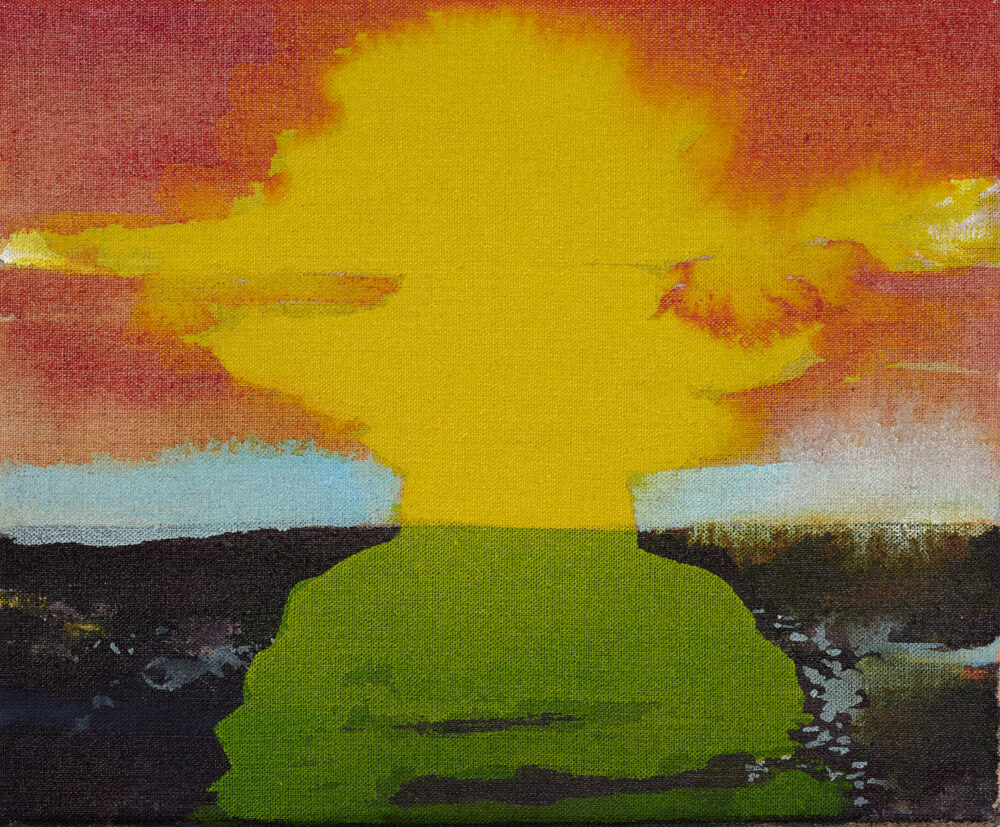