Jeanmarie Hänggi, known as Angi, was born in Porrentruy in 1936. He studied architecture in Zurich. He lived in Porrentruy after sojourns in Paris, Lisbon and Mexico. He worked for a firm of architects and at the same time as a painter and sculptor. He took part in various exhibitions, including two retrospectives – at the Musée Jurassien des Arts in Moutier in 1975, and at the Hôtel-Dieu in Porrentruy in 1996. He was awarded the Eidgenössischer Kunstpreis [Swiss Federal Art Prize] in 1971. Angi died in Porrentruy in 2000. 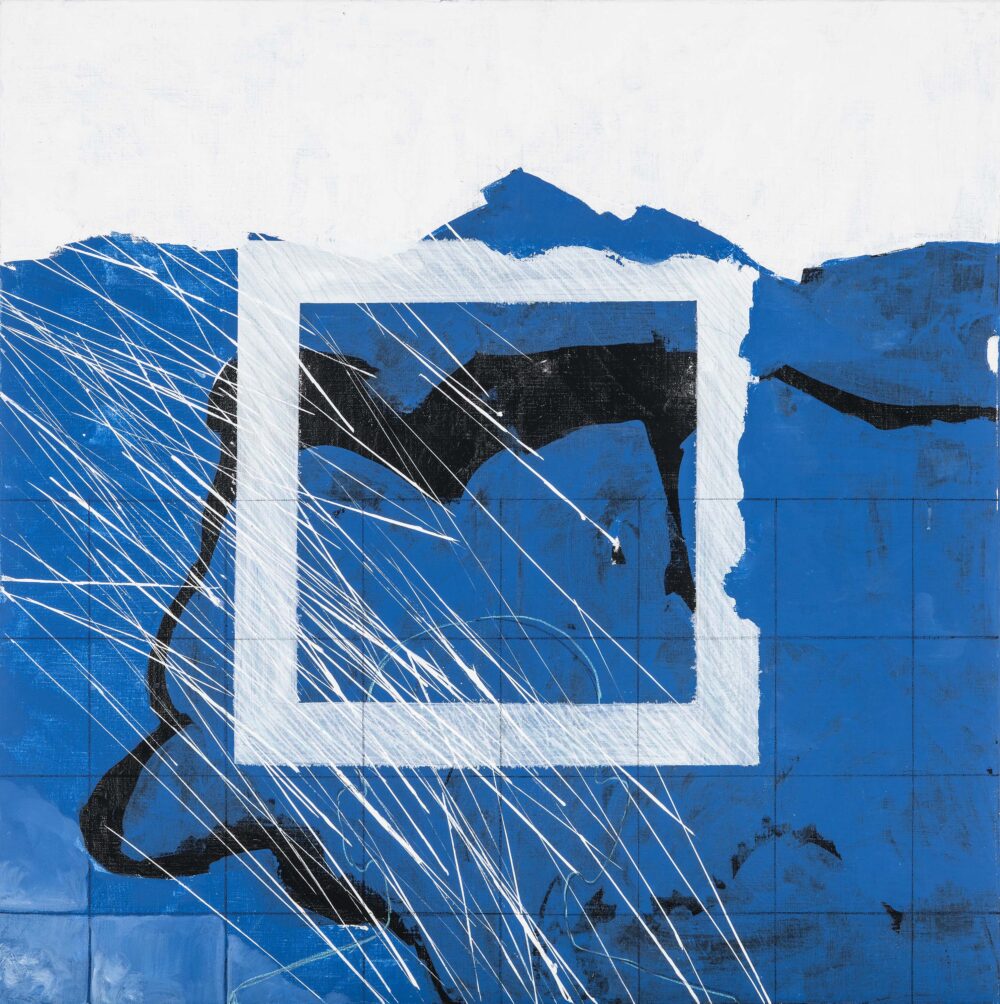