Adolphe Milich was born in Tyszowce, Poland in 1884. At the age of 15, he went to Warsaw to train as an artist. He left Poland and went to Munich where he studied at the Kunstakademie [Academy of Fine Arts] from 1903 to 1904 under Franz Stuck and others. After that he travelled to Italy, Spain and France until he settled in Rome in 1909. He lived in Paris from 1920 and exhibited regularly. From 1940 he often stayed in Switzerland and St Tropez. In 1952 he was naturalised in Lugano. That same year he had a stroke, and from then on he painted with his left hand because of paralysis. Milich died in Paris in 1964. 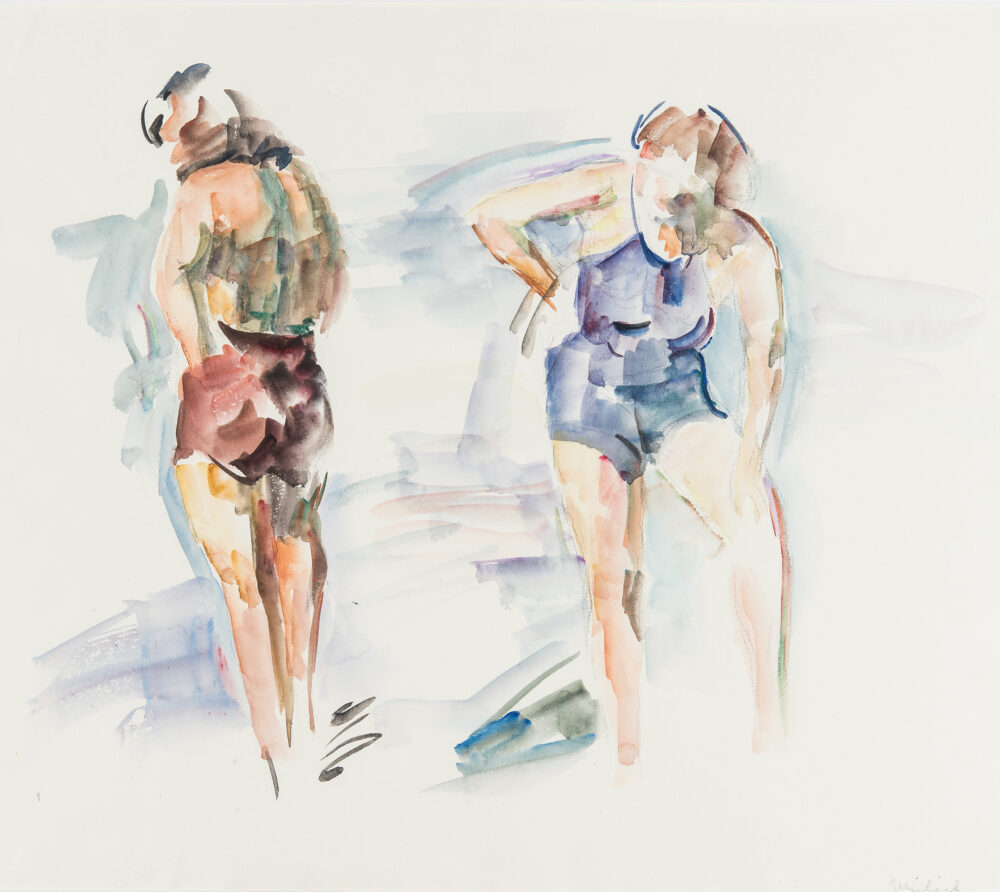 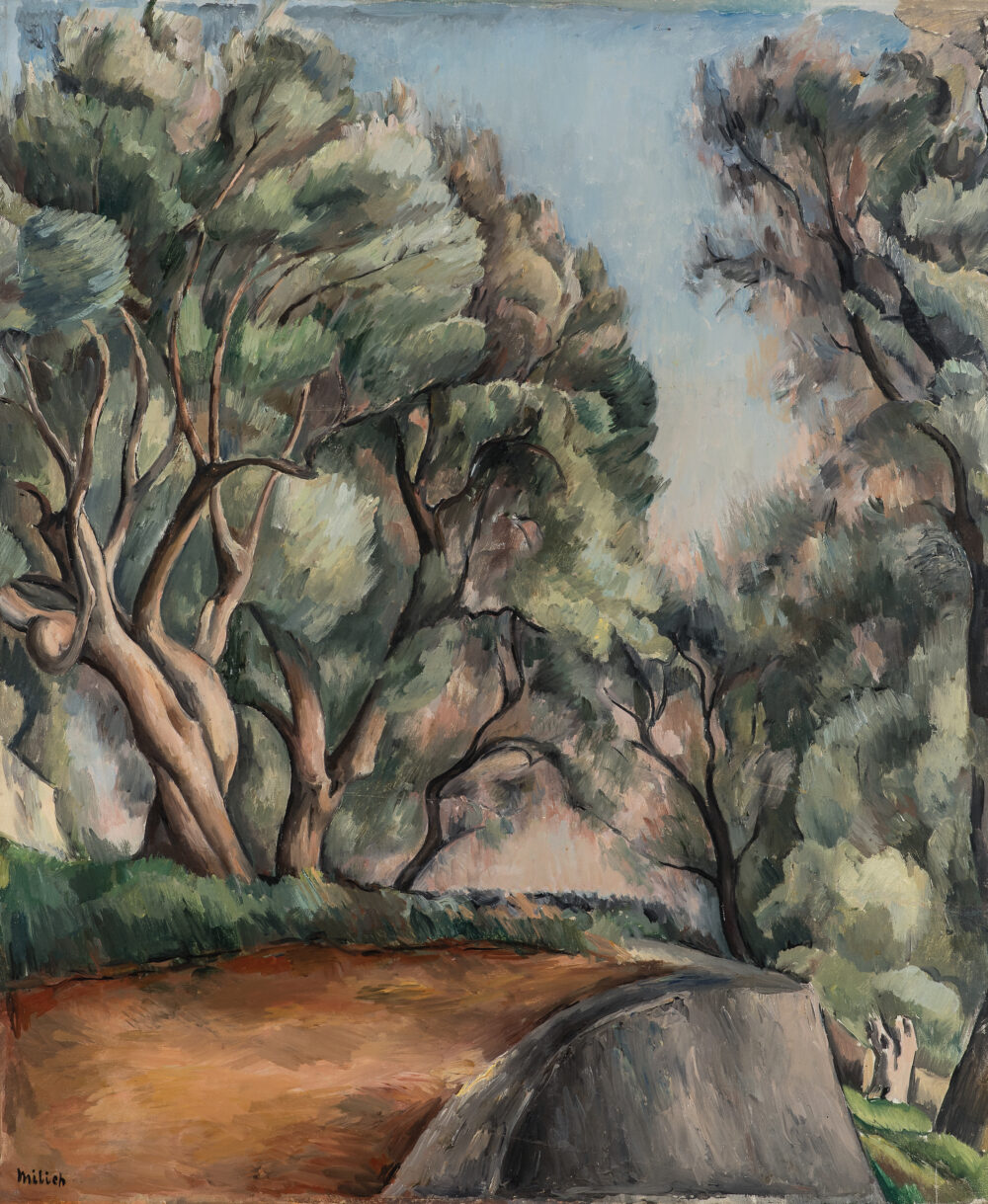